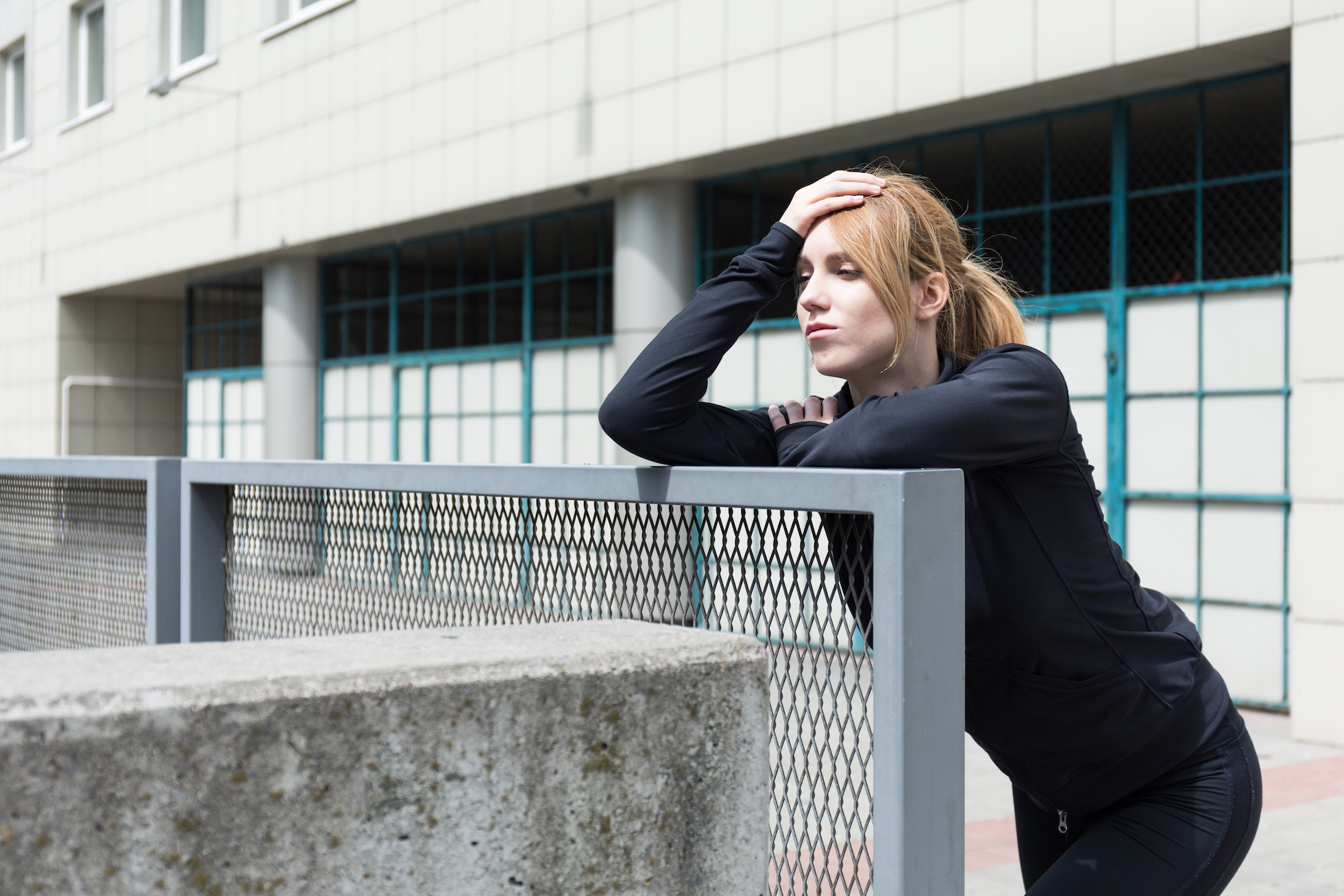 Simply thinking you don’t exercise enough can harm your health, according to a new study.

The American Psychological Association study found that people who felt they weren’t as active as their peers turned out to be 71 percent more likely to die during the study’s follow-up period than those who believed they had a more active lifestyle.

Study participants answered questions about their actual level of activity and their perceived level of physical activity compared to others their age.

Strangely, the perceptions about physical activity did not always reflect their actual exercise.

“Our perceptions about how much exercise we are getting and whether or not we think that exercise is adequate are influenced by many factors other than how much exercise we are actually getting,” said Zahrt. “For example, if you live in an area where most of your peers are really fit, you might perceive yourself as relatively inactive, even though your exercise may be sufficient. Or if you believe that only running or working out at the gym count as real exercise, you may overlook the exercise you are getting at work or at home cleaning and carrying kids around.”

The “placebo effect” could account for the changes in mortality based on perceptions of exercise. For example, different studies have shown that drugs are actually less effective when the patient doesn’t know they’ve taken them.

Another explanation is that when people think that they are doing worse than their peers, they become depressed, fearful and less active, which could worsen health, the authors said.

“Our research suggests that perceiving everyday activities as good exercise is almost as important as doing the activities in the first place,” Crum said. “In the pursuit of health and longevity, it is important not only to adopt healthy behaviors but also healthy thoughts.”

The study was published in the journal Health Psychology.