New beetle named after Leonardo DiCaprio for his environmentalism • Earth.com 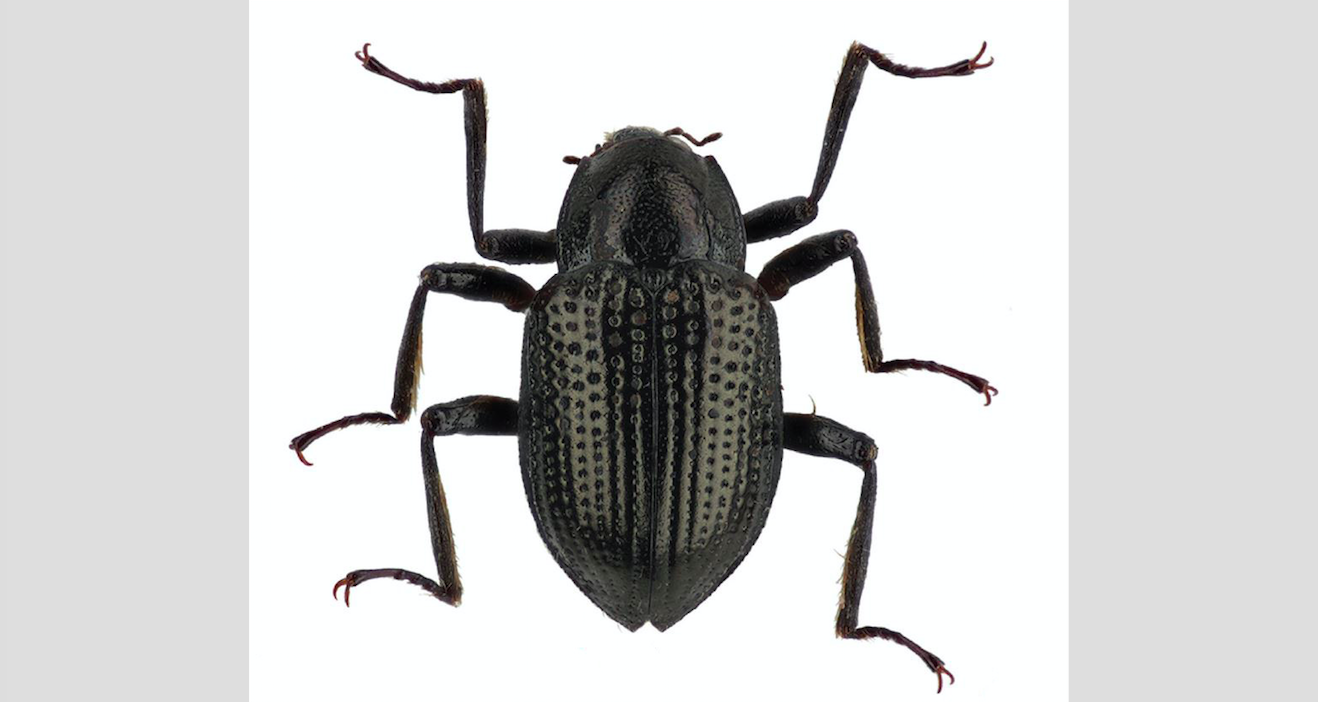 New beetle named after Leonardo DiCaprio for his environmentalism

A new water beetle discovered in Malaysian Borneo by a team of experts and citizen scientists has been named after actor and environmentalist Leonardo DiCaprio. The name is a tribute to the 20th anniversary of the Leonardo DiCaprio Foundation (LDF) in recognition of the organization’s efforts to protect biodiversity.

The Leonardo DiCaprio Foundation is committed to supporting “the long-term health and wellbeing of all Earth’s inhabitants.”

Founded in 1998, the LDF has awarded $80.1 million in grants to 132 environmental organizations in 50 countries. These grants have funded over 200 climate change mitigation, wildlife conservation, and habitat preservation projects.

Grouvellinus leonardodicaprioi is one of three previously unknown water beetles found during the first field trip of Taxon Expeditions, an organization that unites nature enthusiasts and international experts to search remote regions for new species.

The group recovered G. leonardodicaprioi at a waterfall in the Maliau Basin. Dr. Iva Njunjic is an entomologist and the founder of Taxon Expeditions.

“Tiny and black, this new beetle may not win any Oscars for charisma, but in biodiversity conservation, every creature counts,” said Dr. Njunjic.

Taxon Expeditions hopes to harness the power of citizen scientists for biodiversity discovery and protection. Despite 250 years of research, scientists estimate that only 20 percent of the world’s species are currently known.

In 2016, Leonardo DiCaprio said in a statement, “We’ve been given this gift, our planet, and we’ve found no other place in the universe that we can inhabit. I want to do something to create radical change to help save it. It’s our responsibility.”

The research is published in the journal ZooKeys.