New carbon sinks may be appearing in the Arctic • Earth.com 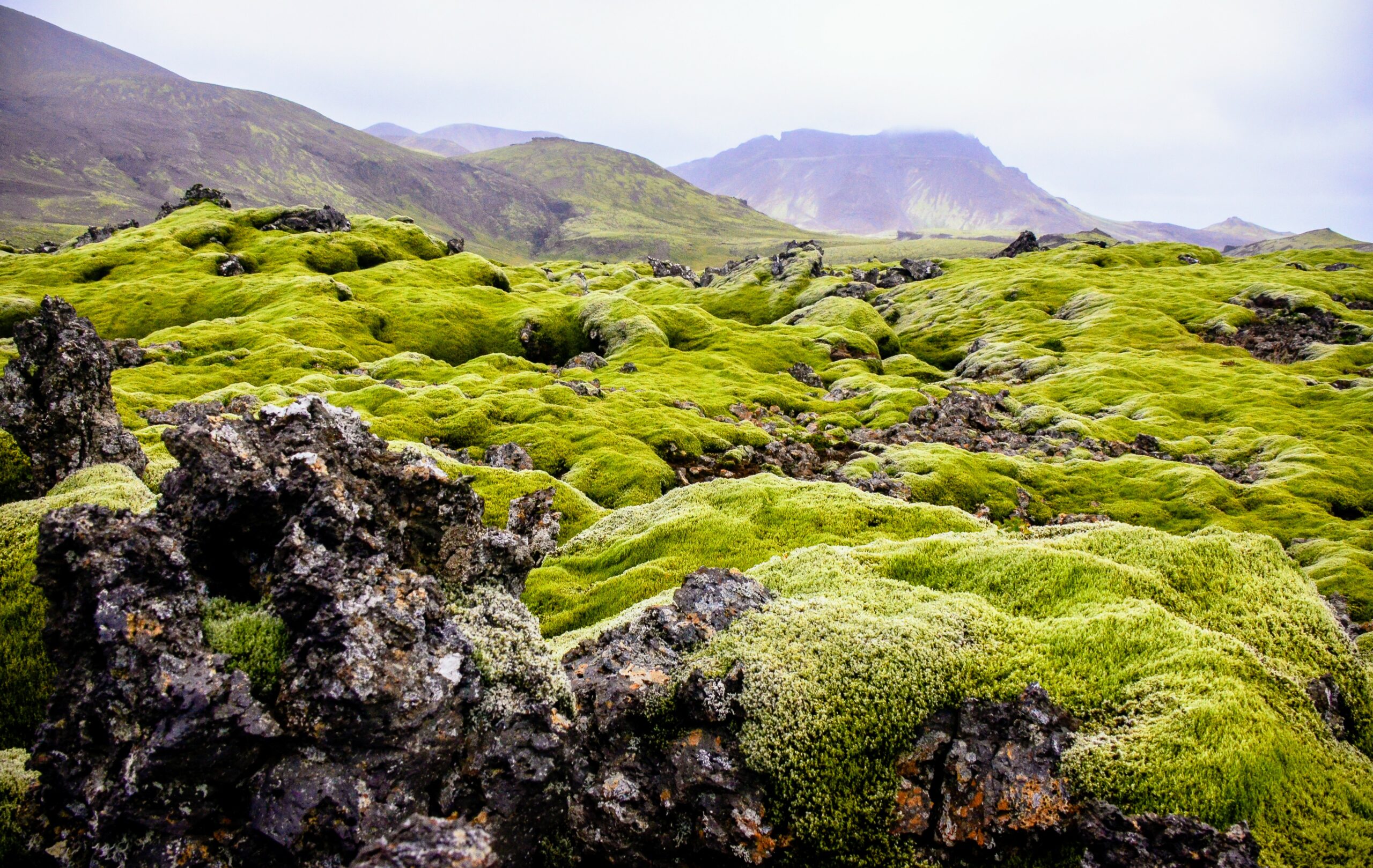 Plant composition changes in many areas with climate shifts. Not all of the dynamic interplay between climate and plant growth or other environmental responses are fully understood. One of these responses seems to be an increase of peatland vegetation as the climate warms.

In 2018, scientists working on Norway’s Svalbard – one of the northernmost inhabited islands on the planet – bore into the Earth and removed soil samples. Led by Minna Väliranta from the University of Helsinki, the team found a thin layer of organic material covering mineral soils.

There was carbon being extracted from the atmosphere by photosynthesis at the top of the soil. The scientists gave this phenomenon of organic accumulation the name “proto peat,” which is caused mainly by mosses. As climate conditions continue to warm, mosses are appearing this far north in the Arctic.

“It’s not yet peat in the actual sense of the word, but you could say it’s the starting point for the formation of peat,” said Väliranta, who is part of the Faculty of Biological and Environmental Sciences.

This is all part of a much larger body of work by Väliranta, who is investigating the phenomena of Arctic proto peat in other places. She is also studying the increase of plant life in the Arctic, including proto peat as well as shrubs and other plants. This phenomenon is known as “Arctic greening.” The scientists think that Arctic greening in general, (and proto peat in particular), could create carbon sinks in the Arctic.

“If this process that generates proto-peat occurs extensively, an unexpected carbon reservoir, or a plant community that mitigates climate change, may be in the process of establishing itself in the north. This reservoir has not been included in the modelling of ecosystems and the atmosphere, as it has traditionally been thought that no new peatlands are formed,” said Väliranta.

If indeed these carbon sinks are forming, then it is important data that scientists should consider when creating predictive models of global climate.