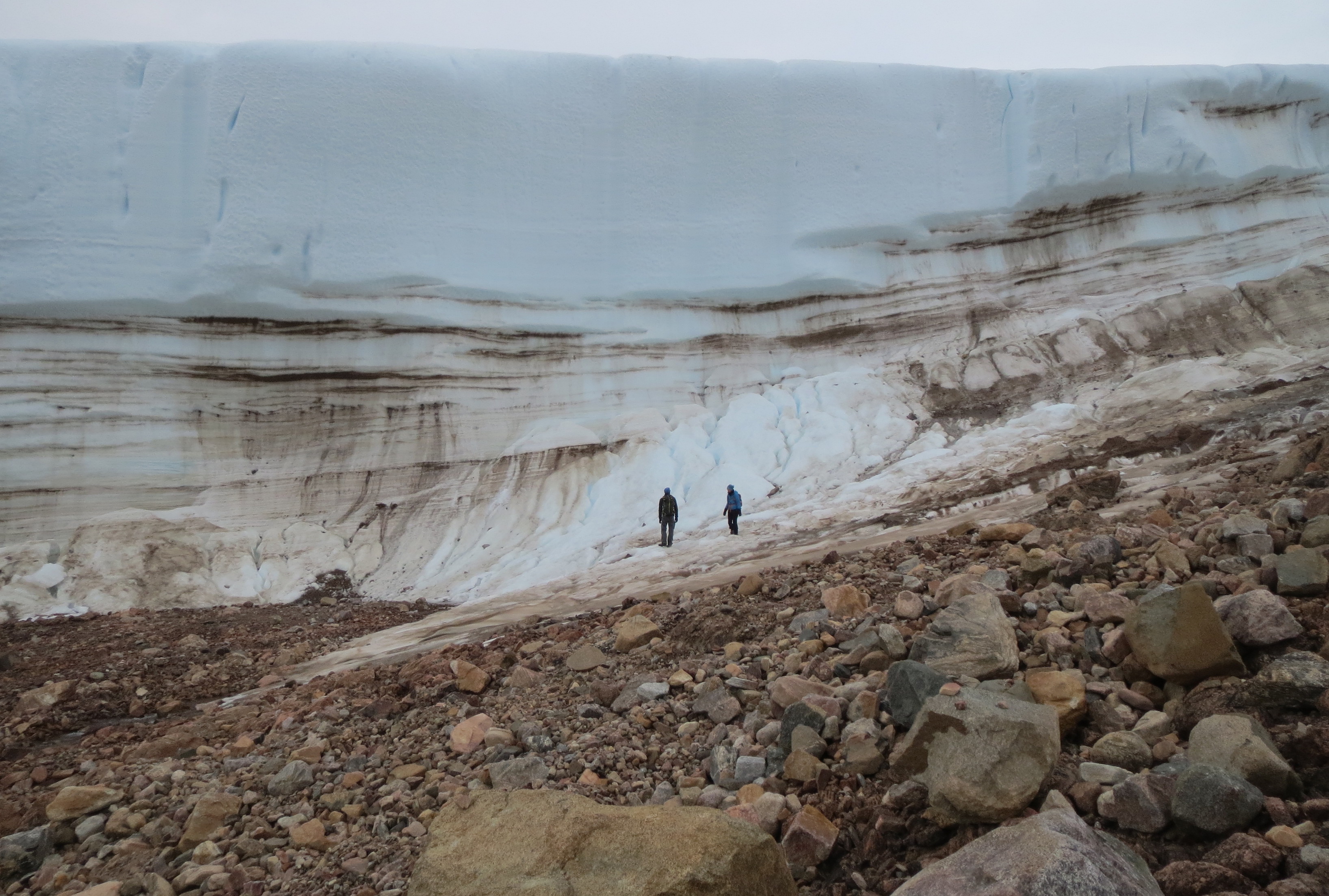 New clues about Greenland’s past climate will help predict its future. A team of experts at Northwestern University have uncovered new evidence about the past climate of Greenland. While it was known that the early Holocene and Last Interglacial periods experienced warming in the Arctic due to changes in Earth’s orbit, the new study has found that these times were even warmer in Greenland than previously realized.

The analysis of lake mud located just beyond the northwest edge of the Greenland Ice Sheet has revealed new clues about the region’s changing climate that may provide insight into how ice sheets will continue to respond to human-induced global warming today.

“Northwest Greenland might feel really remote, but what happens to that ice sheet is going to matter to everyone in New York City, Miami and every coastal city around the world,” said study senior author Yarrow Axford.

“One of the big uncertainties in climate science remains how fast the Earth changes when it gets warmer. Geology gives us an opportunity to see what happened when the Earth was warmer than today.”

Greenland’s average summer temperatures linger in the 30s and 40s, but there were two separate eras when the summer months experienced temperatures up in the 50s.

During the Last Interglacial period around 116,000 to 130,000 years ago, global sea levels increased by 15 to 30 feet, primarily due to the thinning of ice sheets in Greenland and Antarctica. The new research shows that Greenland may have played the bigger role in this extreme sea-level rise.

The climate in northwest Greenland was ideal for preserving the lake sediments that were analyzed in the study.

“During the last ice age, the ice sheet there was just thin enough, and the atmosphere was just cold enough that the ice sheet froze to the ground instead of melting at its base and sliding,” said study lead author Dr. Jamie McFarlin. “It grew on top of itself and preserved most of the geology below.”

The researchers found the remains of fly species in the sediment, which provided proof of a warmer climate during the early Holocene and Last Interglacial periods.

“Other records have shown that northern Greenland’s climate was much warmer than people expected during those periods, and those results received justified skepticism,” said Axford. “Now we have an independent record that confirms that when the Arctic warmed in the past, there was especially strong warming in northern Greenland.”

The findings of the research will help to improve climate and ice sheet models that are used to project future changes.

“Past climate is our best analog for future warming, and our results hint that land at these very high latitudes in the Arctic may warm even more than predicted in the coming century,” said Axford. “But nothing in Earth’s past is a perfect analog because what’s happening today is totally unprecedented.”