New deadly tick infection could spread from Mexico to the US • Earth.com 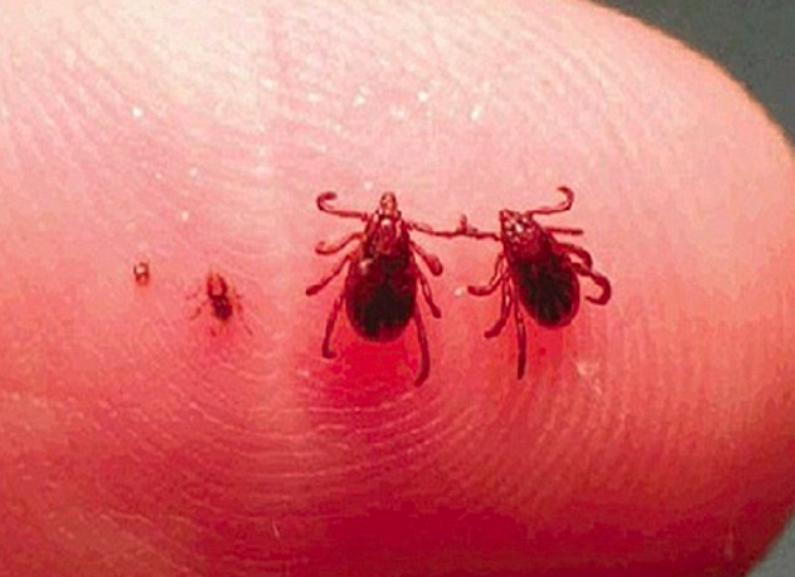 New deadly tick infection could spread from Mexico to the US

A new infection spread by ticks has reached epidemic levels in Mexico near the American border and it could soon spread to the US.

Researchers recently conducted a report examining the Rocky Mountain Spotted Fever (RMSF) bacterial infection, which is spread by two kinds of tick, and in the most extreme cases can be fatal.

RMSF has been known to cause flu-like symptoms, common of other tick-spread diseases, as well as a rash. If left untreated, the infection can cause hearing loss and sometimes paralysis.

In Mexicali, a town on the Mexican-American border, at least 4,00 people have contracted the infection since 2008 resulting in several hundred deaths.

In the U.S, Rocky Mountain Spotted Fever has been reported before and according to the Daily Mail, there are about 3,000 cases every year.

However, new research has found that in the recent outbreaks in Mexico, infected people have higher concentrations of the virus than in previous years.

If this spreads to the United States, it could have devastating consequences.

Currently, Rocky Mountain Spotted Fever is caused by tick bites from the American dog tick and the Rocky Mountain wood tick, but the recent outbreak in Mexicali and the reason for the higher viral loads was traced back to another carrier, the brown dog tick.

According to recent research, the brown dog tick is more likely to bite people, which is why epidemiologists are concerned about a quick spreading outbreak of RMSF in the US.

Researchers from the University of California Davis and the Universidad Autónoma de Baja California in Mexicali collected blood samples from 16 Mexican patients that had been bitten by brown dog ticks.

The patients’ blood had higher levels of the virus which means the brown dog tick for whatever reason carries a much more potent strain of RMSF than the other ticks known to spread the infection.

Yet, the recent report did not have any explanations for why this might be.

“I was absolutely startled,” Janet Foley, one of the researchers, told NBC News. That’s a very big epidemic of a fatal disease. There are likely thousands of cases.”