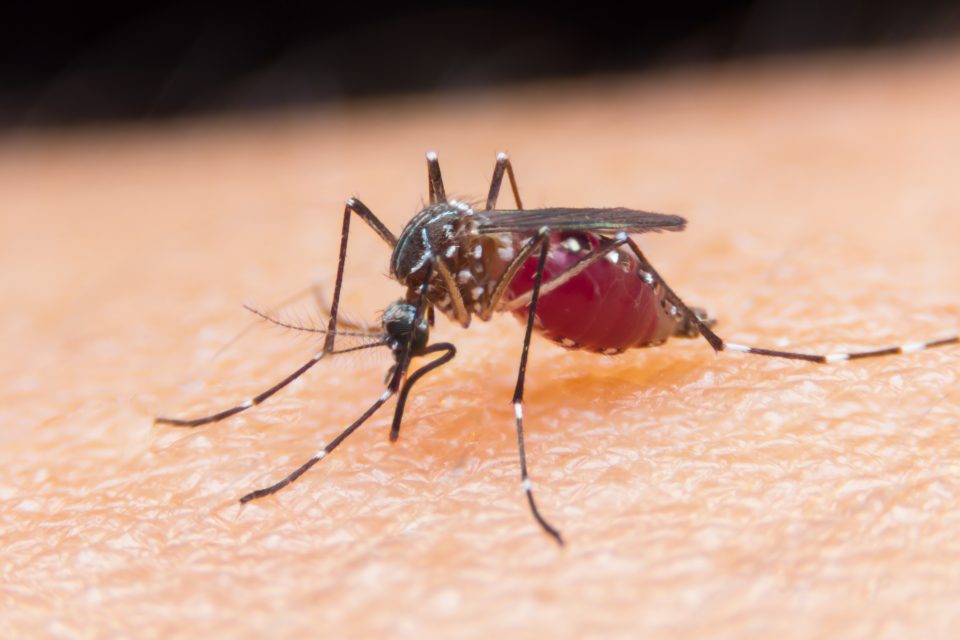 A team of experts has developed a device that imitates the hearing capabilities of mosquitoes to identify their species and sex. The researchers, led by Tim Ziemer of the Bremen Spatial Cognition Center at the University of Bremen, hope the bioinspired detector will someday be used in the field to save lives.

The team created an imitation “ear” which mimics the organs that mosquitoes use to hear. The detector allowed the experts to identify a mosquito’s species and sex based on sound, just like these insects do themselves.

Mosquitoes use tiny hairs on their antennae, which feed information to 15,000 nerve fibers, to help them hear. Their remarkable sense of hearing also helps the insects to monitor their own position and speed.

To identify other individuals, mosquitoes emit sounds that even they cannot hear. They listen to how those sounds distort and combine with the wing beats of others in unique ways that are dependent on the individual’s sex and species.

The new detector uses the same approach by imitating the lower part of a mosquito’s antenna, which is responsible for transforming the emitted sound into something that can be heard. After the detector transforms the sound, a combination of machine learning and speech recognition tools help differentiate between species and sex.

The detector may ultimately be used to identify mosquitoes in the field, where they would be selectively targeted with pesticides. Beyond reducing pesticide use, the device could revolutionize the way that mosquitoes are controlled and help stop the spread of viruses that cause malaria, dengue fever, and other deadly diseases.

Furthermore, the detector could inform individuals of when potentially disease-carrying mosquitoes are nearby. According to the World Health Organization, mosquito bites cause more than one million deaths every year.

Ziemer will present the research at the 179th Meeting of the Acoustical Society of America.