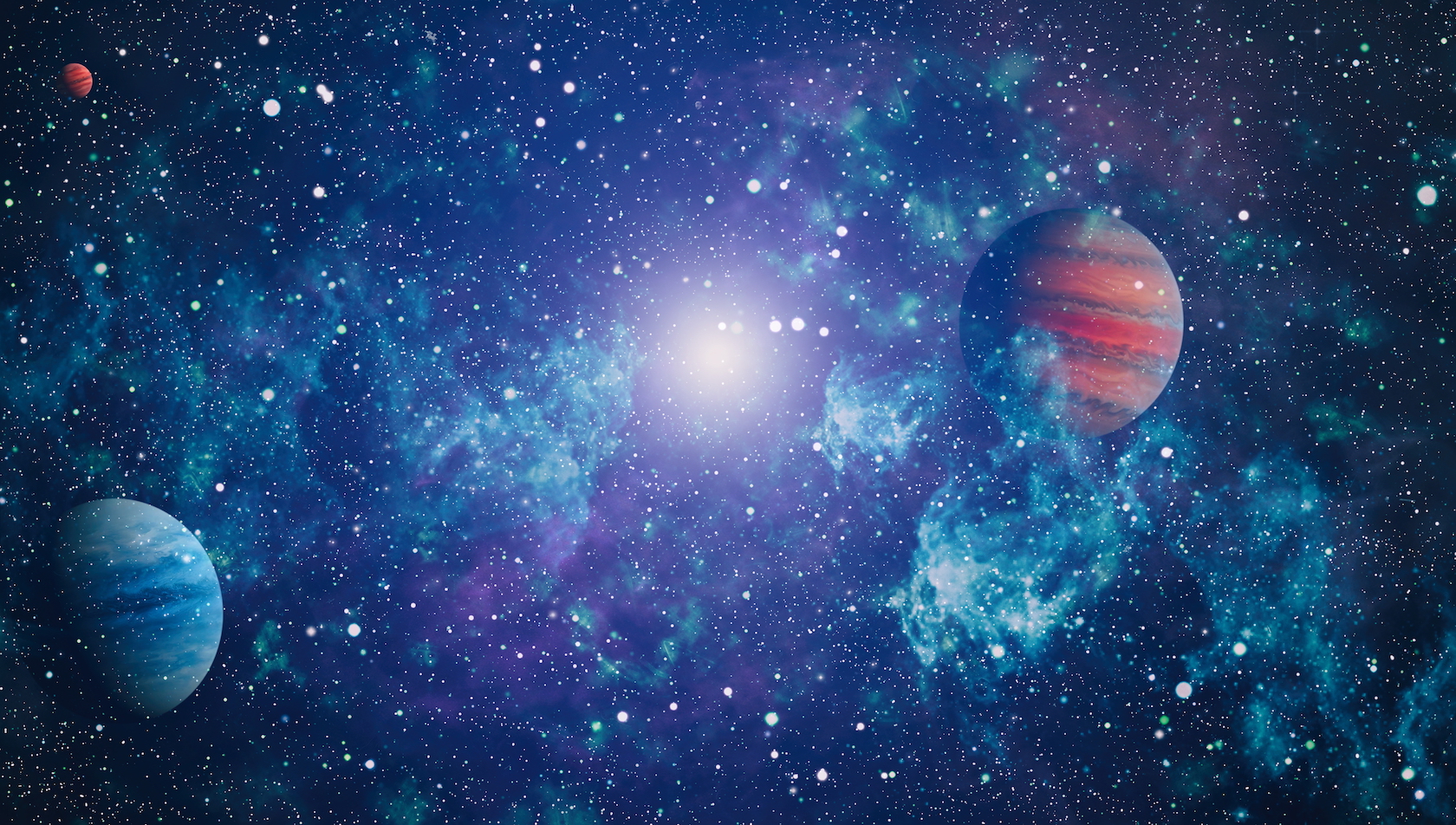 The question of whether or not we are alone in the universe has been the subject of much quandary and debate ever since we first discovered we were a part of a universe outside our own life-giving rock.

With an estimated 700 million trillion terrestrial planets in the observable universe, it’s hard to imagine that there isn’t at least something out there that resembles life on Earth. This notion is being constantly supported by the discovery of new “habitable” planets, with similar characteristics to our own. Most recently, scientists have identified a group of planets outside our solar system with chemical conditions similar to those that may have led to life on Earth.

In a study published in the journal Science Advances, researchers from the University of Cambridge and the Medical Research Council Laboratory of Molecular Biology (MRC LMB) propose that stars which give off enough ultraviolet (UV) light may be able to help life begin on their own orbiting planets in a similar fashion to how it developed on Earth. This is because light is the catalyst to a series of chemical reactions that produce the building blocks of life.

The researchers determined a range of planets that are within the habitable range that liquid water is able to remain on the planet’s surface, and that the UV light from the host star is sufficient to allow the necessary chemical reactions to take place. “This work allows us to narrow down the best places to search for life,” says Dr. Paul Rimmer, a postdoctoral researcher with a joint affiliation at Cambridge’s Cavendish Laboratory and the MRC LMB, and the paper’s first author. “It brings us just a little bit closer to addressing the question of whether we are alone in the universe.”

By performing a series of chemical experiments in dark versus light conditions, the researchers were able to determine that stars around the same temperature as our sun gave off enough UV light for the chemical elements of life to form on the planets’ surfaces.

The known exoplanets that exist in the habitable area – what researchers have called the abiogenesis zone – are multiple planets detected by the Kepler telescope, including Kepler 452b, a planet that was nicknamed Earth’s “cousin.” The hope is that the next generation of telescopes will be able to identify and even characterize many more planets that are within the abiogenesis zone.

There is also the possibility that life on other planets could develop in a completely different way than it did on Earth.

“I’m not sure how contingent life is, but given that we only have one example so far, it makes sense to look for places that are most like us,” says Rimmer. “There’s an important distinction between what is necessary and what is sufficient. The building blocks are necessary, but they may not be sufficient: it’s possible you could mix them for billions of years and nothing happens. But you want to at least look at the places where the necessary things exist.”

Of the 700 million trillion terrestrial planets – which at this point is likely a conservative estimate as we expand our knowledge of the universe – there are still many left to explore.

“Getting some idea of what fraction have been, or might be, primed for life fascinates me,” says John Sutherland a professor at the University of Cambridge and co-author on the paper. “Of course, being primed for life is not everything and we still don’t know how likely the origin of life is, even given favorable circumstances – if it’s really unlikely then we might be alone, but if not, we may have company.”