New information on the comet that struck Earth 13,000 years ago • Earth.com 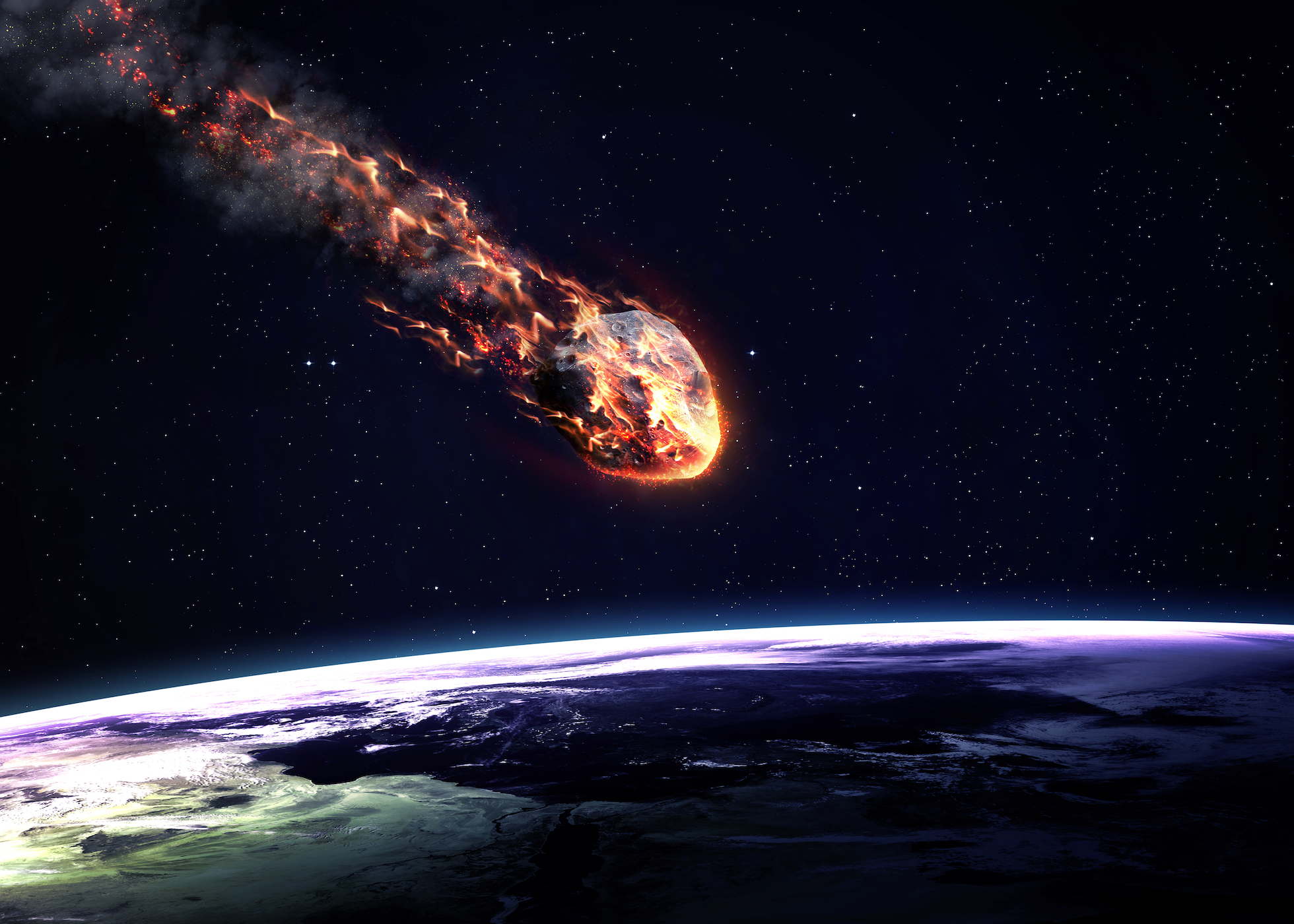 New information on the comet that struck Earth 13,000 years ago

Researchers studying an archeological site in Southern Turkey have dated a comet fragment strike that killed thousands and triggered a mini ice age to the year 10,950 BC.

Engineers from the University of Edinburgh studied animal carvings on a pillar known as the vulture stone in Gȍbekli Tepe in southern Turkey, the university said.

They interpreted the animals as astronomical symbols, and used software to match their positions to patterns of stars, dating the comet fragment strike to 10,950 BC.

The date is close to a  estimate from an ice core in Greenland, which pinpoints the event to 10,890 BC., according to the university.

The event was probably caused by the breakup of a giant comet, releasing a swarm of fragments that created a cold climate that lasted more than 1,000 years.

The images in Turkey were intended as a record of the cataclysmic event, the university said. One carving shows a headless man , which may indicate human disaster and extensive loss of life.

“Furthermore, symbolism on the pillars indicates that the long-term changes in Earth’s rotational axis was recorded at this time using an early form of writing, and that Gȍbekli Tepe was an observatory for meteors and comets,” according to the university.

The findings also support a theory that Earth is likely to experience periods when comet strikes are more likely because of the Earth’s orbit intersecting orbiting rings of comet fragments in space, according to the research, published in Mediterranean Archaeology and Archaeometry.