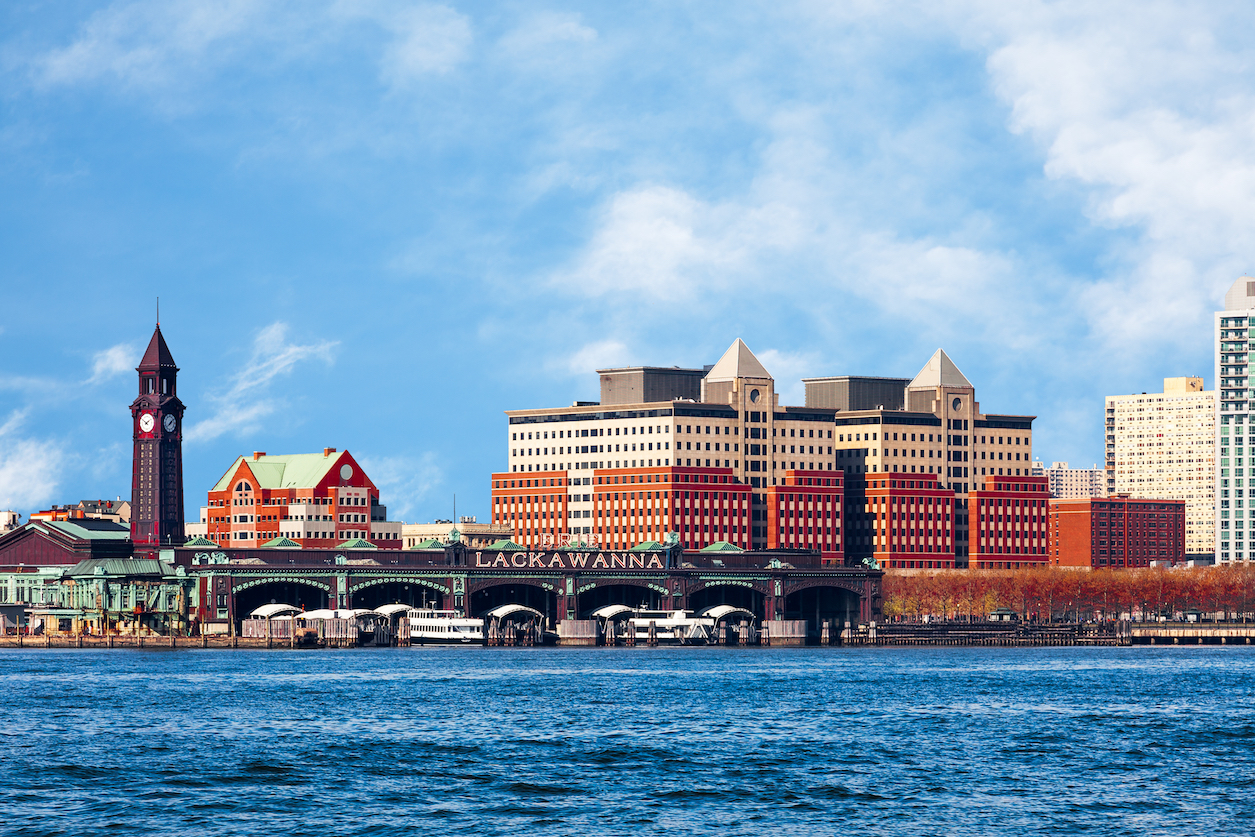 New Jersey mayor steps down to focus on climate change

The mayor of Hoboken, New Jersey is stepping down to focus on climate change after President Donald Trump pulled the United States out of the Paris climate accord.

Dawn Zimmer announced on Tuesday that she won’t seek a third term. Zimmer, a Democrat, said she wants to “take a new role working more directly” on climate change after Trump’s decision on the Paris accord.

As mayor, Zimmer has focused on projects to protect Hoboken from storms. Hoboken is just across the Hudson River from New York and was heavily damaged by storm surge during Superstorm Sandy in 2012.

Zimmer said she has no position lined up yet. She endorsed Hoboken councilman Ravinder Bhalla to replace her in this fall’s election.

Trump says leaving the climate agreement was “a reassertion of America’s sovereignty.”

Zimmer is the first female mayor of Hoboken and was elected in a special election held in November 2009. In November 2013, she was re-elected for another 4-year term.