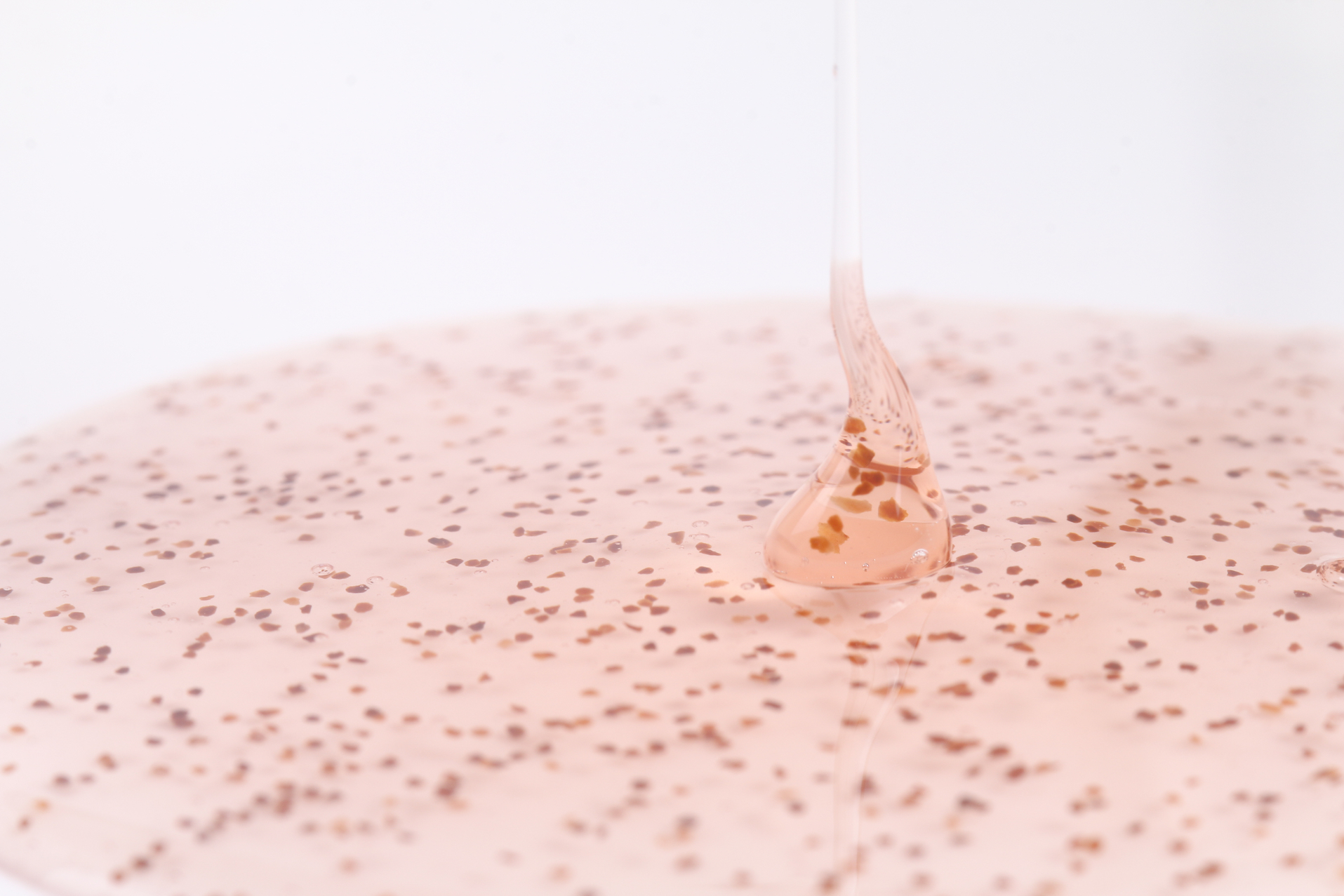 New method could find the lost 99 percent of ocean microplastics

Our oceans are currently littered with plastic waste that can be potentially harmful to the ocean ecosystem. Many of the larger plastic objects break apart over time into smaller and smaller particles known as microplastics, which can be as tiny as 20 micrometers. Although the harm microplastics cause to aquatic life isn’t fully understood, microplastics are the most prevalent type of marine debris in our oceans.

In the past, research has suggested that the amount of plastic waste found in the oceans only makes up roughly 1% of what was estimated. Because of this, new methods are needed to find and identify the other 99% of “lost” plastic waste.

A new method has been developed by researchers at the University of Warwick to identify these microplastics that is both innovative and inexpensive. Using a fluorescent dye that binds to plastic particles, the researchers were able to identify plastics as small as 20 micrometers amongst other natural materials, allowing them to accurately quantify the microplastics.

“Using this method, a huge series of samples can be viewed and analyzed very quickly, to obtain large amounts of data on the quantities of small microplastics in seawater or, effectively, in any environmental sample,” explains the study’s author, Gabriel Erni-Cassola.

The results of this new method challenge the current belief of the supposed loss of the smallest microplastics from surface seawater, and indicates a need for further research in order to understand the true fate of plastic waste in our oceans.