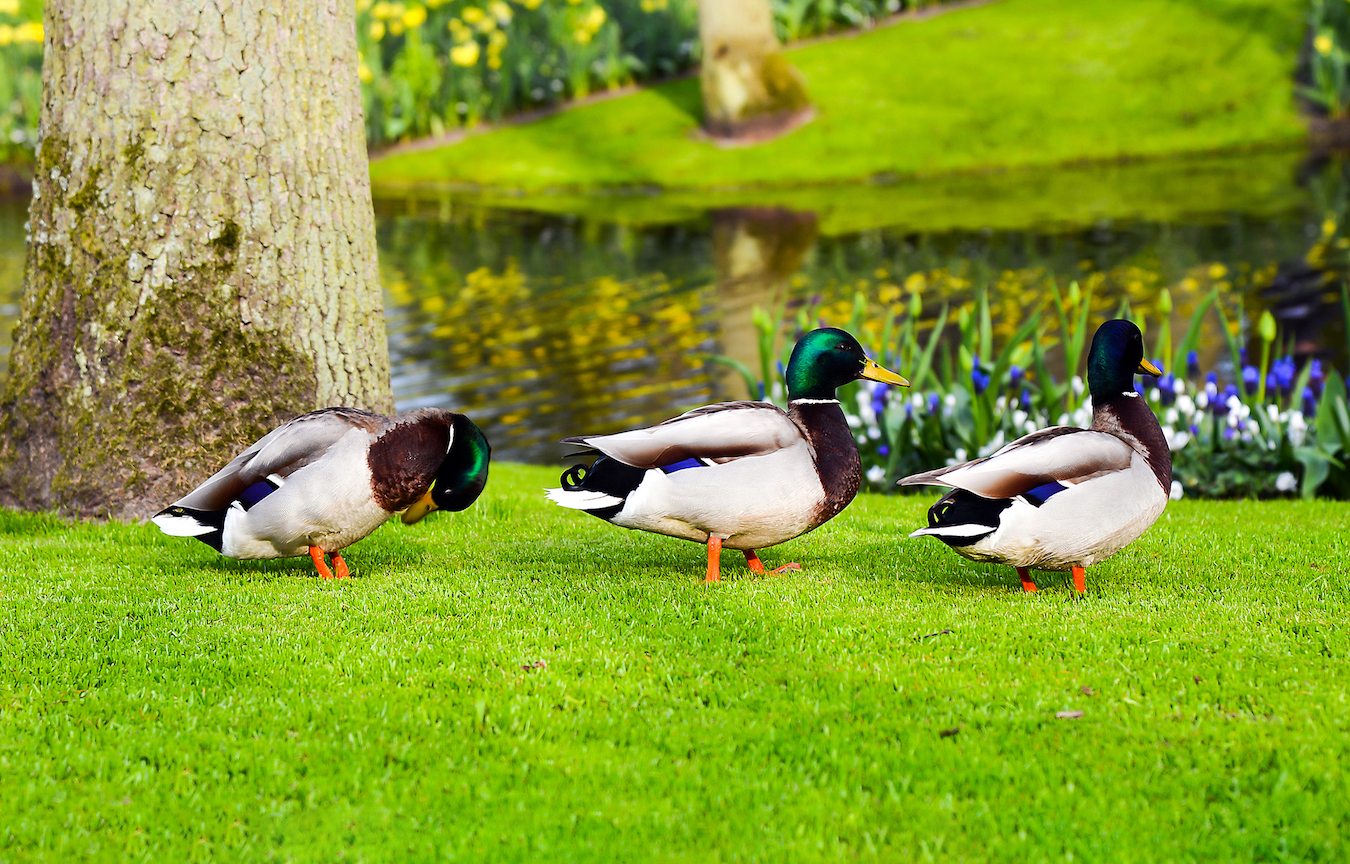 5 out of 16 extinct species of ducks could not fly, according to a study that used a new mathematical model to analyze fossils.

It can be difficult to determine from fossils alone whether or not an extinct bird could fly.

Junya Watanabe of Kyoto University developed a mathematical model that was able to separate flightless and flying species based on their wing and leg bones. The math confirmed that flightless species have relatively small wings and relatively large legs.

Watanabe applied the model to fossil specimens from 16 extinct species of a bird family called  anatids that includes ducks and geese. He identified 5 of the species as flightless, ranging from a land-dwelling duck from New Zealand to a South American duck that propelled itself underwater with its feet.

“One of the most exciting things was to find interesting fossils that were previously unidentified in museum drawers,” says Watanabe. “What is interesting in fossil flightless anatids is their great diversity; they inhabited remote islands and continental margins, some of them were specialized for underwater diving and others for grazing, and some were rather gigantic while others were diminutive.”

Watanabe developed a valuable statistical tool for evaluating whether a bird was capable of powered flight or not, said Helen James, Curator of Birds at the Smithsonian Institution’s National Museum of Natural History.

“Other researchers will appreciate that he offers a way to assess limb proportions even in fossil species where the bones of individual birds have become disassociated from each other,” James said. “Disassociation of skeletons in fossil sites has been a persistent barrier to these types of sophisticated statistical analyses, and Dr. Watanabe has taken an important step towards overcoming that problem.”

The study is published in the journal The Auk: Ornithological Advances.