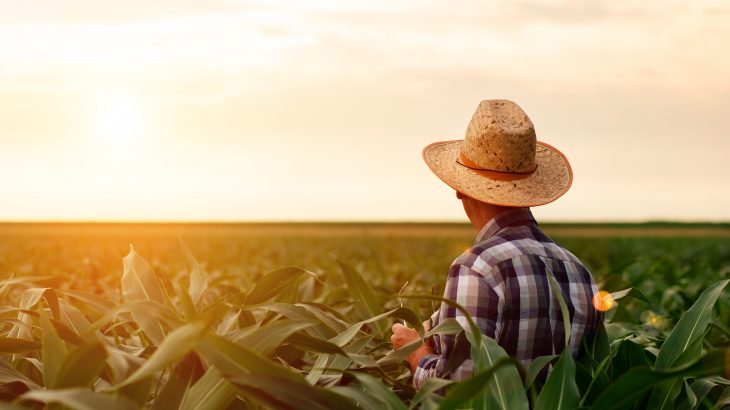 Study lead author Maria Samsonova is the head of the Laboratory of Mathematical Biology and Bioinformatics at SPbPU.

“We have developed a new mathematical model for predicting crop phenotypic traits as a function genotype,” said Samsonova. She noted that such models in agriculture are called genomic selection models.

Creating a new variety of plants is challenging and the process is very time-consuming, taking up to 12 years. However, this process can be sped up exponentially by using genomic selection models.

“Understanding how genetic variation translates into phenotypic effects is one of the central challenges facing fundamental biology, agriculture, and medicine. Solutions of this problem fall into two main classes: association studies and trait prediction studies,” wrote the researchers.

“Genome-wide association studies (GWAS) are designed to identify genetic variants associated with a trait. Initially, GWAS was conducted for each trait separately testing SNPs one by one. However, single-locus approaches may lead to biased estimates due to multiple testing correction, and they are not suitable in the common case of genetically correlated traits.”

Samsonova explained that the new mathematical model is based on machine learning methods and performs better than modern analogs as it contains a significantly smaller number of parameters.

The research team applied the model to predict phenotypic traits of soybean, including plant height, number of seeds per plant, yield, protein, as well as oil content in seeds.

“For breeders, it is very important to select parental plants able to produce offspring of high quality,” said study co-author Anna Igolkina. “Due to the small number of parameters in our model, we can rank breeding pairs according to offspring quality and selected advanced parental pairs representing new potentially interesting donors of desired traits.”

The study is published in the journal BMC Genetics.