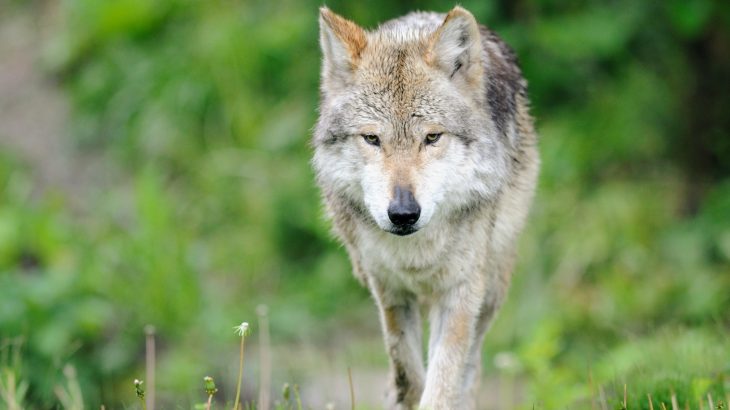 Despite the fact that more than 3,000 animals are classified as endangered and hundreds more are vulnerable, ecological scientists do not have tools that can reliably predict when specific populations are at risk. A team of experts has now developed a management technique that may ultimately help prevent species vulnerability or extinction.

The study, which was focused on the short-lived nature of ecosystem stability, demonstrates how management practices can better anticipate species vulnerability. The researchers have also introduced some modeling approaches to help identify potentially endangered populations.

Study lead author Dr. Tessa Francis is an aquatic ecologist at the Puget Sound Institute and the managing director of the Ocean Modeling Forum at the University of Washington.

“A species or an ecosystem may seem perfectly stable when it unpredictably becomes vulnerable, even in the absence of an obvious stressor,” said Dr. Francis. “In some cases, modeling interactions between species or ecosystem dynamics can help managers identify potential corrective actions to take before the species or system collapses.”

Ying-Cheng Lai, a professor of Electrical Engineering and Physics at Arizona State University, was involved in the mathematical modeling process of the research.

“The Mexican gray wolf is an example of an endangered species that is experiencing a population resurgence in some areas, yet remains vulnerable in others,” said Professor Lai.

“These kinds of interactions, plus other factors such as the species decay rate, migration, the capacity of the habitat, and random disturbances, are included in the mathematical prediction model, and it turns out that, more common than usually thought, the system evolution dynamics can just be transient.”

According to Professor Lai, transients in ecosystems can be good or bad, and the researchers aim to develop control strategies to sustain the good ones and eliminate the bad ones.

“As we apply these mathematical models to understanding systems on realistic, ecologic time scales, we unveil new approaches and ideas for adaptive management,” said Alan Hastings, who is a theoretical ecologist at UC Davis.

“The goal is to develop management strategies to both extend a positive ecosystem as long as possible and to design recovery systems to support resurgence from vulnerable states. Over time, as successful predictions are incorporated into the mathematical model, the tool will become more accurate.”

However, mathematical models do not offer a solution for identifying potentially endangered animals on their own.

“While models can be useful in playing out ‘what ifs’ and understanding hypothetical consequences of management interventions, just as important is changing the way we view ecosystems and admitting that things are often less stable than they appear,” said Dr. Francis.