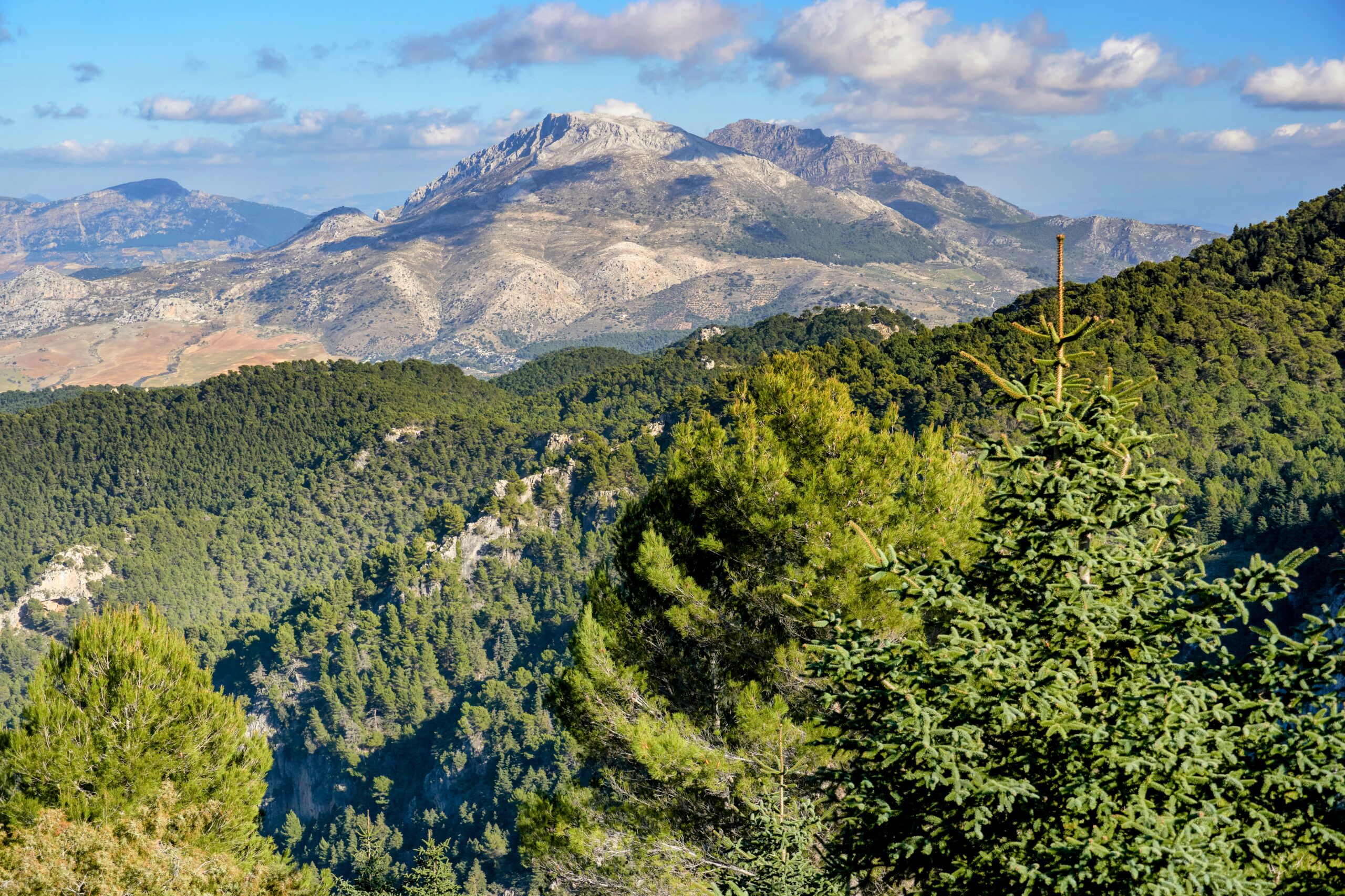 Biological diversity is under threat all over the world. More and more species have shown dwindling population numbers in the past few decades as the effects of habitat destruction, overexploitation, invasion by alien species, pollution and climate change take hold. As a result, it has become increasingly necessary to monitor changes in biodiversity so that protection measures can be introduced before it is too late.

Over the past 50 years, the global rate of extinction of species has accelerated, according to the 2019 report by the UN Intergovernmental Science-Policy Platform on Biodiversity and Ecosystem Services (IPBES). In Catalonia in particular, the Living Planet Index reveals that there has been a 25 percent loss of wildlife in less than twenty years, as stated in the report of the state of nature 2020, published by the Department of Territory and Sustainability (DTES) of the Catalan Government.

“Species are irreplaceable, they cannot be created nor repeated in an evolution process of millions of years. Therefore, conservation is essential for the functioning of ecosystems, and it is an ethical obligation too,” said lecturer Joan Real, head of the Conservation Biology Group of the Faculty of Biology and member of the Biodiversity Research Institute (IRBio) of the University of Barcelona. “Biodiversity, natural habitats and ecological processes bring a series of ecosystem services to society – natural resources, protection against natural disasters, etc. – and are necessary elements for the continuity of the human species.”

Despite the urgent need to keep track of biodiversity changes in natural habitats, this is often not done using standardized procedures. Indicators of the state of biodiversity, be they species, habitats or ecological services provided, have been different in different scientific studies, meaning that it is a challenge to track changes or make comparisons. However, some international initiatives – such as the global alliance GEO BON or the EuropaBON project have now attempted to quantify the losses and changes of biodiversity with precise and reliable scientific data at a local and global scale.

“These informative elements of environmental changes  – which are, apparently, easy to measure, repeatable at different time and space scales and measurable with moderate resources – are necessary tools for defining policies on sustainable management and natural resource conservation,” noted Joan Real, member of the Department of Evolutionary Biology, Ecology and Environmental Sciences of the UB.

Scientists from the University of Barcelona, including Joan Real and Roger Puig-Gironès have now outlined a practical and comprehensive methodology for selecting biodiversity indicators for long-term monitoring. They explained that, in the Mediterranean region, the rich biodiversity and ecosystem complexity make it difficult to select suitable indicators of biodiversity and ecological changes.

In their recent publication in the journal Public Library of Science (PLoS ONE), the experts present a method for selecting the most representative bioindicators of an area, including the species, habitats and ecological processes. The new methodology optimizes the resources for monitoring biodiversity, includes multidisciplinary data and is applicable in most of Mediterranean ecosystems.

The main reference of the study is the Biodiversity Monitoring Centre of Mediterranean Mountains (CMBMM), a pioneering initiative in Spain in the monitoring and conservation of biodiversity, that was launched in 2016 by the UB and the Barcelona Provincial Council in the Sant Llorenç del Munt i l’Obac Natural Park.

“There are more than 3,500 species in more than ninety typologies of habitats in the park, and in the complex biotic network, we must add the abiotic aspects (climate, soil structure, relief, fires, etc.) and anthropic (infrastructures) elements, which harden the understanding of ecological relationships,” said Real, director of CMBMM. “We need to add this knowledge to find the state and trends of biodiversity, detect the emerging warning signs, and diagnose the origins of the conservation problems in order to reverse the negative trends, and plan a better biodiversity management and conservation.”

The new methodology considers indicators at four ecological levels – species, habitats, ecological processes and factors of change. It also takes into account the biological interactions between the elements of the biodiversity and it introduces the trophic networks, from primary production through to predators.

“In the study, we defined a total of twenty-seven priority indicators, thirteen of them referring to the state of the species, two of them to the habitats, four to the ecological processes and the other eight to the effects of the factors of change in the ecosystem,” said Puig-Gironès, member of UB-IRBio and the University of Girona.

The Sant Llorenç del Munt Natural Park is the oldest natural park in Spain and it stands out due to its biological richness. The Park has many oak groves and pine forests which are well conserved, in addition to the matorrals, small patches of bush and pastures which result from the abandonment of agricultural activities. This is also the natural habitat of Mediterranean threatened species such as Bonelli’s Eagle (Aquila fasciata) and the Egyptian vulture (Neophron percnopterus), which is why the Park is part of the Natura 2000 Network and is a special protection area for birds (ZEPA).

Human pressure, erosion, pollution and forest exploitation are all factors that affect the conservation of the Park’s biodiversity. “This is why we need a monitoring and information system based on scientific and robust data, and we must prioritize the resources to prevent the loss of biodiversity,” said the authors.

The new standardized protocol of biodiversity monitoring, implemented by the CMBMM, will be applied in the future to the Natural Park Network of the Barcelona Provincial Council as a strategic tool for the monitoring of the biodiversity, decision-making, ecological knowledge and the sustainable exploitation of resources.

The authors demonstrate the potential of this new methodology by considering a specific case study and the biodiversity components and their ecological interactions present in this particular protected area. They showed that their methodology can help select appropriate local and long-term indicators, reduce the number of components required for thorough biodiversity monitoring, and underline the importance of ecological processes.