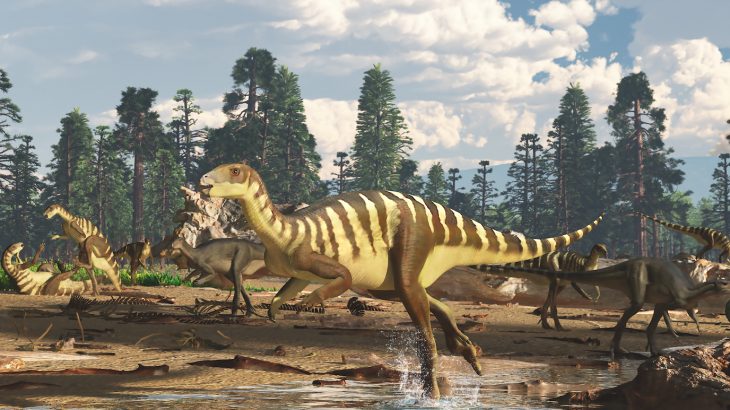 A new species of small dinosaurs has been described based on the discovery of five fossilized upper jaws in the Gippsland region of southeastern Australia. The fossils were embedded in 125 million-year-old rocks that date back to the Cretaceous period.

The new dinosaur, Galleonosaurus dorisae, was a small-bodied herbivore within the larger family of ornithopods. Study lead author Dr. Matthew Herne of the University of New England explained, “These small dinosaurs would have been agile runners on their powerful hind legs.”

Dr. Herne also pointed out that the “jaws of Galleonosaurus dorisae include young to mature individuals – the first time an age range has been identified from the jaws of an Australian dinosaur.”

Galleonosaurus dorisae was named after the shape of its upper jaw, which resembled the upturned hull of a sailboat called a galleon, and for the work of Dr. Doris Seegets-Villiers. 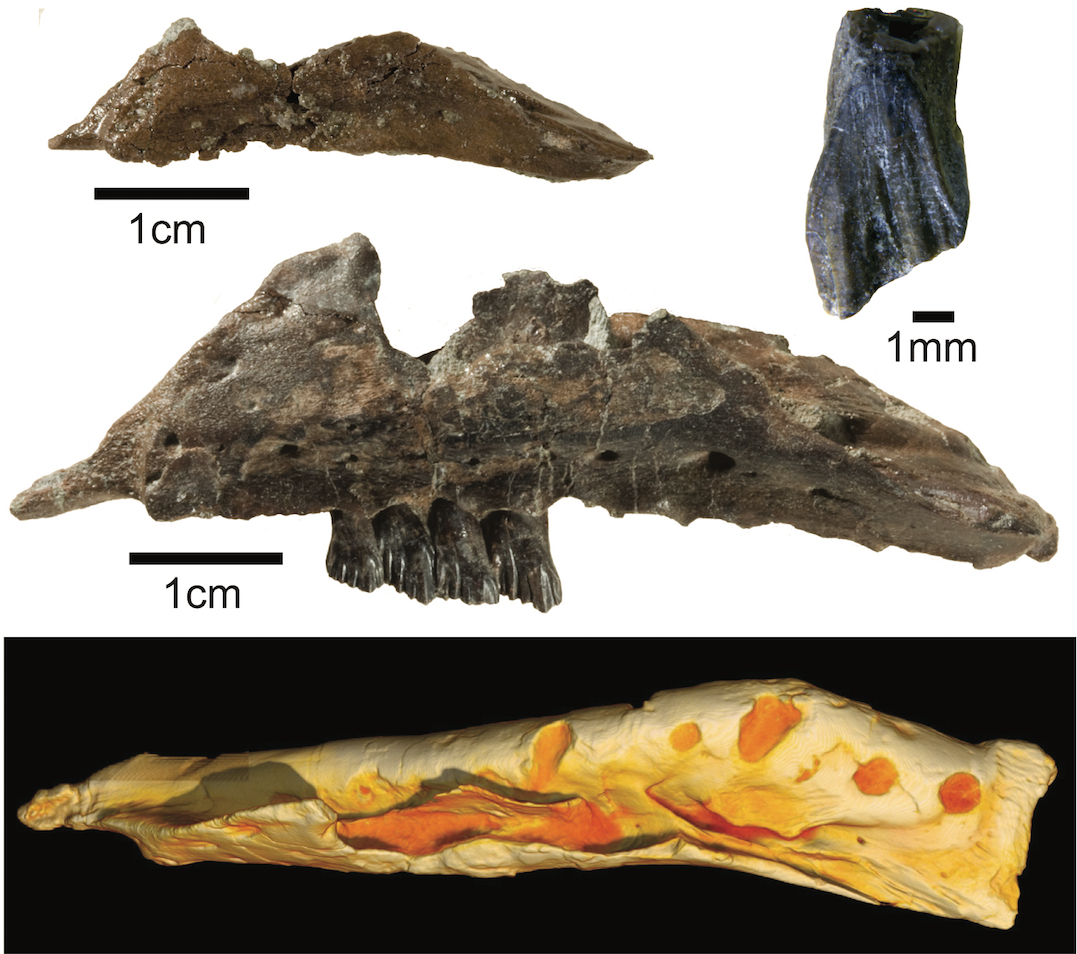 The species represents the fifth small ornithopod genus named from Victoria. According to Dr Herne, this fact “confirms that on a global scale, the diversity of these small-bodied dinosaurs had been unusually high in the ancient rift valley that once extended between the spreading continents of Australia and Antarctica.”

Prior to the new study, the only other ornithopod from the Gippsland region was Qantassaurus intrepidus, who was discovered in 1999. Dr. Herne explained that Qantassaurus had a shorter more robust snout than that of Galleonosaurus. He added, “We consider that these two, similarly-sized dinosaurs fed on different plant types, which would have allowed them to coexist.”

The researchers determined that the ornithopods from Victoria are closely related to those from Patagonia. “We are steadily building a picture of terrestrial dinosaur interchange between the shifting Gondwanan continents of Australia, South America and Antarctica during the Cretaceous period,” said Dr. Herne. He added that these are exciting times for dinosaur research.

“Using advanced techniques, such as 3D micro-CT scanning and printing, new anatomical information is being revealed on dinosaurs such as Galleonosaurus dorisae. These techniques are helping us to delve deeper into the mysterious world of dinosaur ecology – what they ate, how they moved and how they coexisted – and their evolutionary relationships with dinosaurs from other continents.”

The study is published in the Journal of Paleontology.