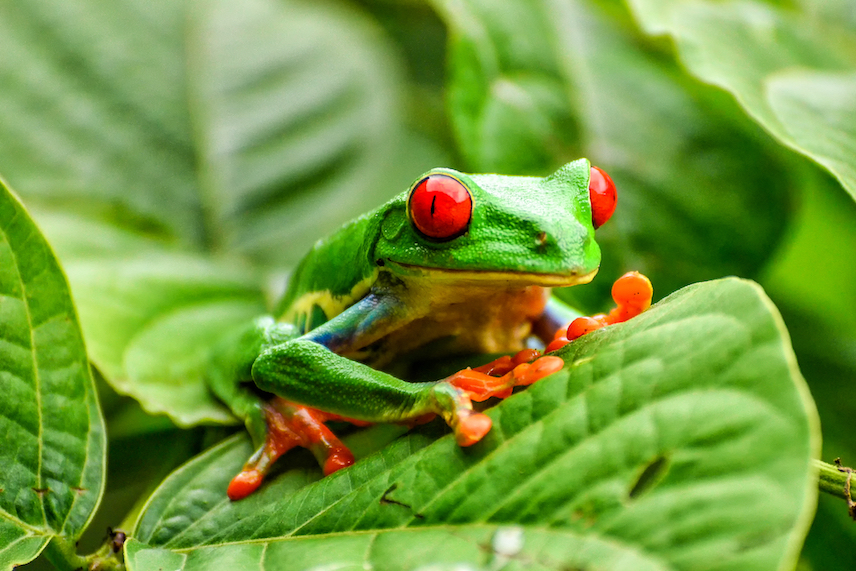 The Andes Mountains in Peru are home to richly diverse flora and fauna. Now, ecologists from the University of Michigan have discovered three new frog species in the Pui Pui Protected Forest in central Peru. This brings the total number of new frogs discovered by the team to five.

The Pui Pui Protected Forest has been a designated conservation site since 1985, but there have been very few studies done in the area. It covers 150,000 acres with streams, lakes, and rivers, and there are both Andean grasslands and cloud forests in the region. This new discovery shows how vital studying and protecting these habitats are.

“These discoveries demonstrate the need for further scientific exploration of such Andean habitats,” said researcher Rudolf von May from the University of Michigan Department of Ecology and Evolutionary Biology.

The frogs discovered all measure only an inch or less and belong to the most diverse genus of frogs in the tropical Andes, Pristimantis. They are part of a group of terrestrial or land-breeding frogs. Unlike other amphibians, who start as tadpoles, pristimantis lay embryos that hatch into froglets right away.

The three new discoveries were given the name of the park, Pui Pui, and the findings were published in the journal Zootaxa online, with the primary author listed as Edgar Lehr of Illinois Wesleyan University. Ecologists from the University of Michigan, the Czech Republic, Peru and Illinois worked on the discoveries.

More information on the study’s findings and the names of the other discoveries will be published in papers by the research teams later on. These exciting discoveries prove the importance of conserving and studying these vast habitats as our understanding of them is still limited.