New species of dinosaur was ‘hiding in plain sight’ in South Africa • Earth.com 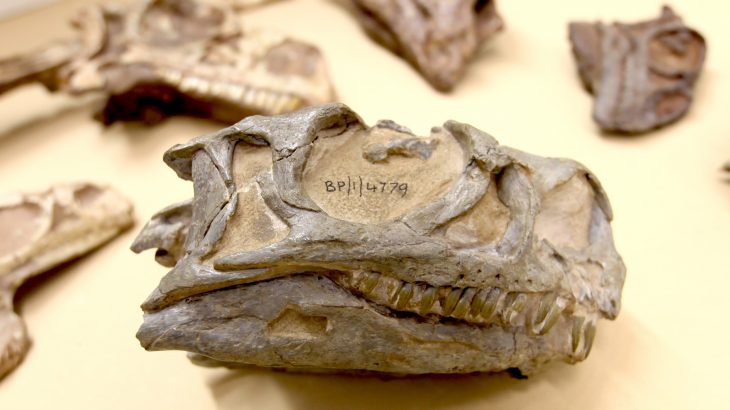 A fossil specimen that was sitting in storage for the past 30 years was recently discovered as belonging to a new species of dinosaur.

Kimberley Chapelle, a Ph.D. student at the University of the Witwatersrand, along with a team of researchers, recognized something unusual about a dinosaur fossil collection in Johannesburg, namely that one specimen didn’t belong there.

The researchers realized that the dinosaur belonged to an entirely new species of sauropodomorph and was part of a new genus as well.

It was a remarkable find that was hiding in plain sight, according to the researchers.

The specimen was called Ngwevu intloko which translates to “grey skull” in the Xhosa language.

Xhosa is one of the official languages of South Africa. 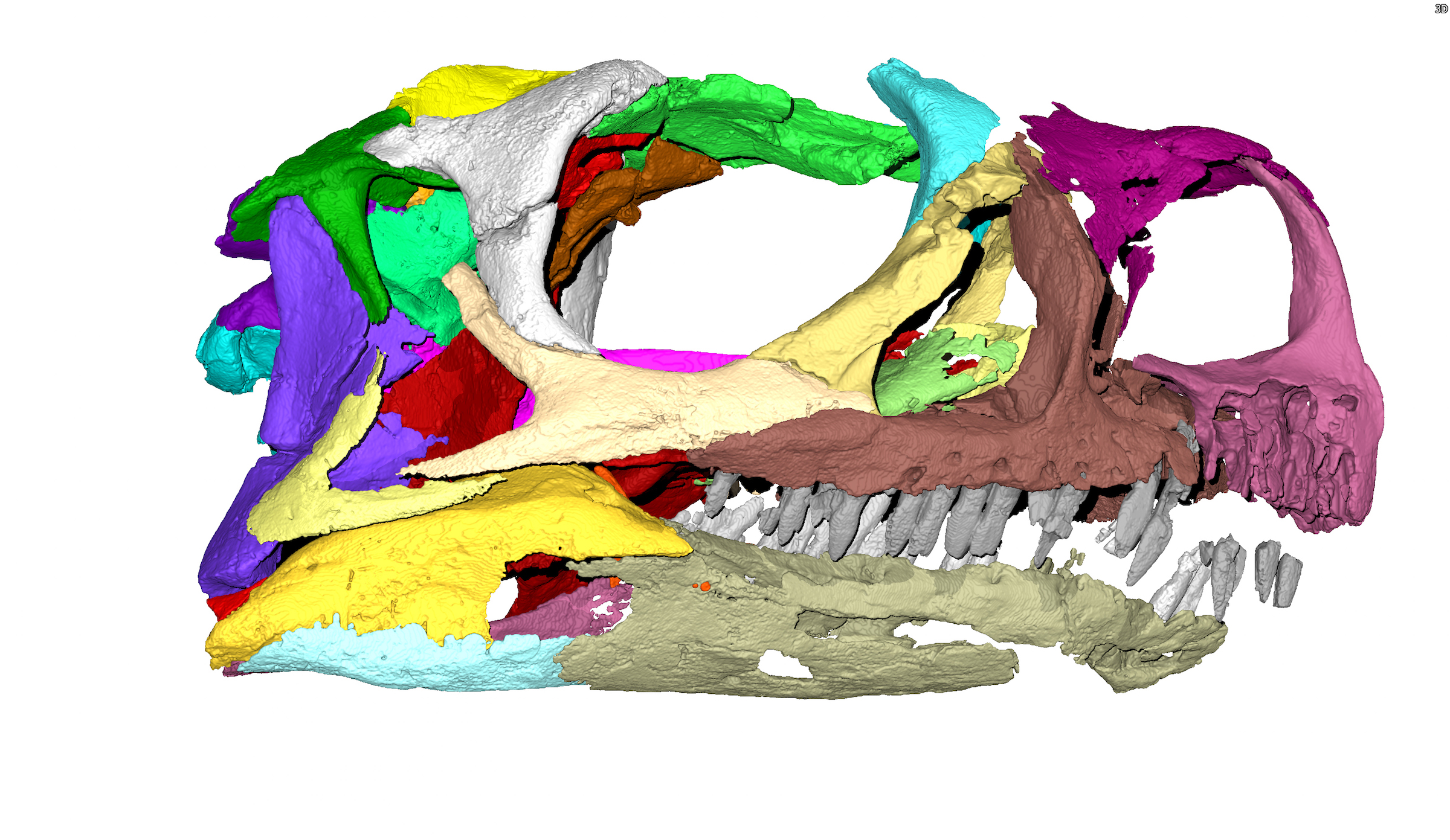 “The specimen has been in the collections in Johannesburg for about 30 years, and lots of other scientists have already looked at it,” said Professor Paul Barrett, an author of the study. “But they all thought that it was simply an odd example of Massospondylus.”

Massospondylus specimens have been found all over Southern Africa.

In this study, the researchers were lucky in that they were able to work with a nearly complete specimen. The skull of the dinosaur, in particular, was incredibly well-preserved.

“In order to be certain that a fossil belongs to a new species, it is crucial to rule out the possibility that it is a younger or older version of an already existing species,” said Chapelle. “Luckily, the most common South African dinosaur Massospondylus has specimens ranging from embryo to adult. Based on this, we were able to rule out age as a possible explanation for the differences we observed in the specimen now named Ngwevu intloko.”

Ngwevu intloko would have measured nearly ten feet long from tail to snout and had a long neck typical of sauropodomorphs.

“This new species is interesting, because we thought previously that there was really only one type of sauropodomorph living in South Africa at this time,” said Professor Barrett. “We now know there were actually six or seven of these dinosaurs in this area, as well as variety of other dinosaurs from less common groups. It means that their ecology was much more complex than we used to think.”

The study was published in the journal PeerJ.