Three new subspecies of snow leopard have been discovered • Earth.com 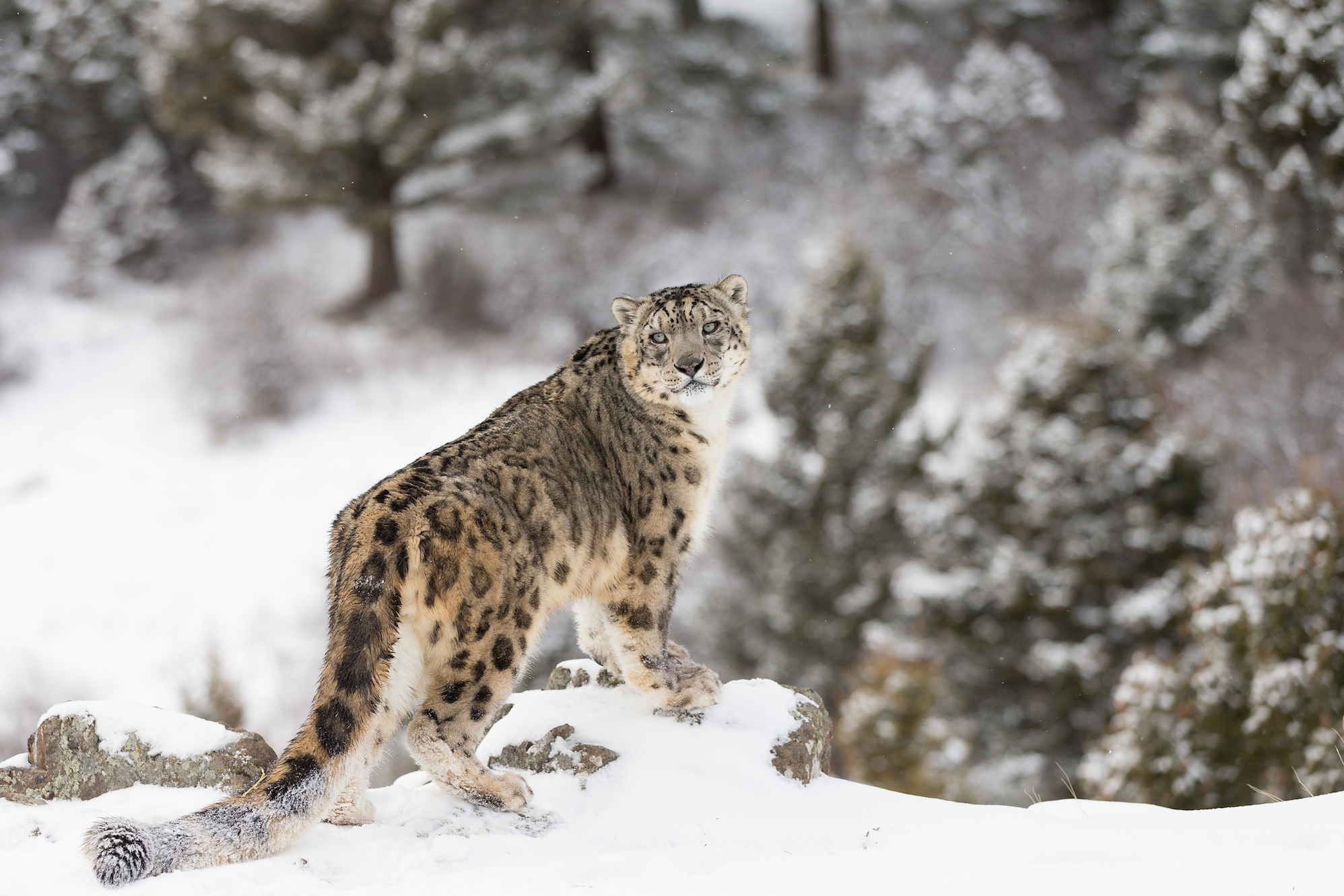 Three new subspecies of snow leopard have been discovered

A study of snow leopard scat from wildlife trails and marking sites identified three primary genetic clusters, according to a the study published in the Journal of Heredity.

The Northern group was found in the Altai region, the Central group in the core Himalaya and Tibetan Plateau, and the Western group in the Tian Shan, Pamir, and trans-Himalaya regions.

The patterns of variation within the snow leopard subspecies suggest a ‘barrier effect’ due to the desert basins in the area, with the northern subspecies isolated by the Gobi Desert and the central and western species divided by the trans-Himalayas, the study said.

The snow leopard occupies vast area across 12 countries in Asia and is considered the world’s most elusive large big cat.

It is the largest carnivore in the high-altitude habitat in many areas and is under substantial threat throughout its range.

“This study is important as it provides the first glimpse of how snow leopard populations are structured and connected,” Jan E. Janecka, assistant professor at Duquesne University in Iowa and an author of the study. “In a nutshell, populations that are connected with other populations, are more stable and have a greater chance of persisting.”

The study provides a better understanding of the evolution and ecology of the snow leopard, Janecka said.

“Our study highlights the need for transboundary initiatives to protect this species, and other wildlife in Asia,” she added.