Researchers propose a new theory on the formation of the moon • Earth.com 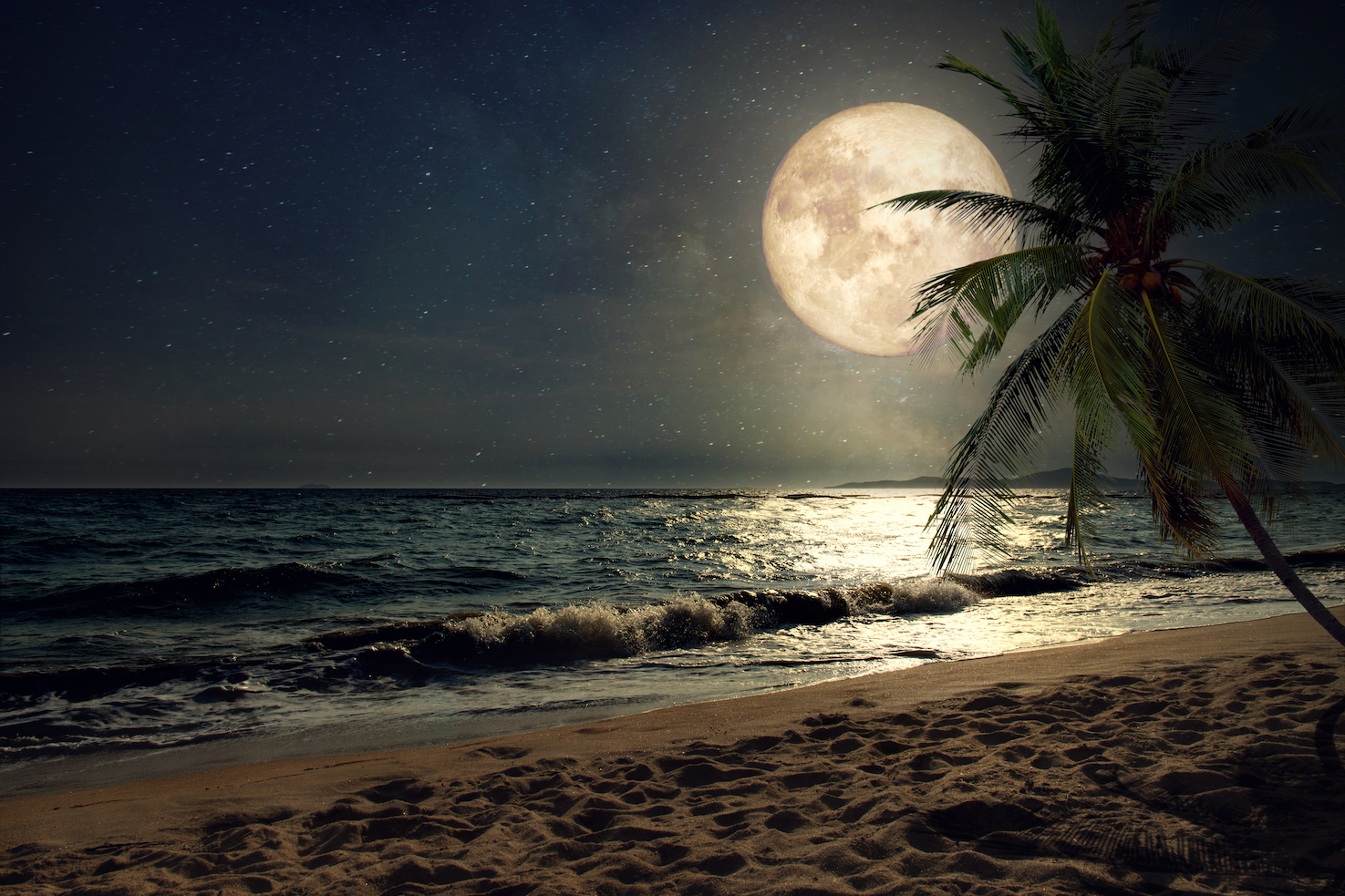 Researchers propose a new theory on the formation of the moon

The moon formed from a disk-shaped clump of debris in the aftermath of a planet-sized collision with a very early Earth… at least that’s the commonly held theory.

But now, a new study conducted by Harvard researchers proposes a completely new scenario for how the moon first formed.

Simon Lock, a Harvard graduate student, developed a new theory that resolves many issues and mysteries that the previous theory could not answer, such as why the moon and Earth had such similar makeup if they were formed from two relatively different planetary bodies.

“The commonly accepted theory as to how the Moon was formed is that a Mars sized body collided with the proto-Earth and spun material into orbit,” Lock said. “That mass settled into a disk and later accreted to form the moon. The body that was left after the impact was the Earth. This has been the canonical model for about 20 years.”

The problem, Lock says is that the “canonical model” or the previously accepted theory isn’t a practical scenario because the necessary elements needed to form the moon are extremely specific, and the moon could only have formed under a particular set of circumstances.

Lock’s theory could change the way we think about both the Earth and Moon, as the study found that it was much more likely that the moon and Earth formed from a cloud of vaporized rock known as a synestia.

“It’s huge,” Lock said of the donut-shaped synestia. “It can be ten times the size of the Earth, and because there’s so much energy in the collision, maybe 10 percent of the rock of Earth is vaporized, and the rest is liquid…so the way you form the Moon out of a synestia is very different.”

The researchers created a model that showed how the liquid rock left over in the synestia condensed together and started to decrease in size.

“Over time, the whole structure shrinks, and the Moon emerges from the vapor,” said Lock. “Eventually, the whole synestia condenses and what’s left is a ball of spinning liquid rock that eventually forms the Earth as we know it today.”

Lock and his colleagues will continue to fine-tune their model in order to fully test this new theory. Although Lock’s model answers many mysteries, the researchers note that further work is needed.

The new study was published in the Journal of Geophysical Research: Planets.