New type of prehistoric human found in the Levant • Earth.com 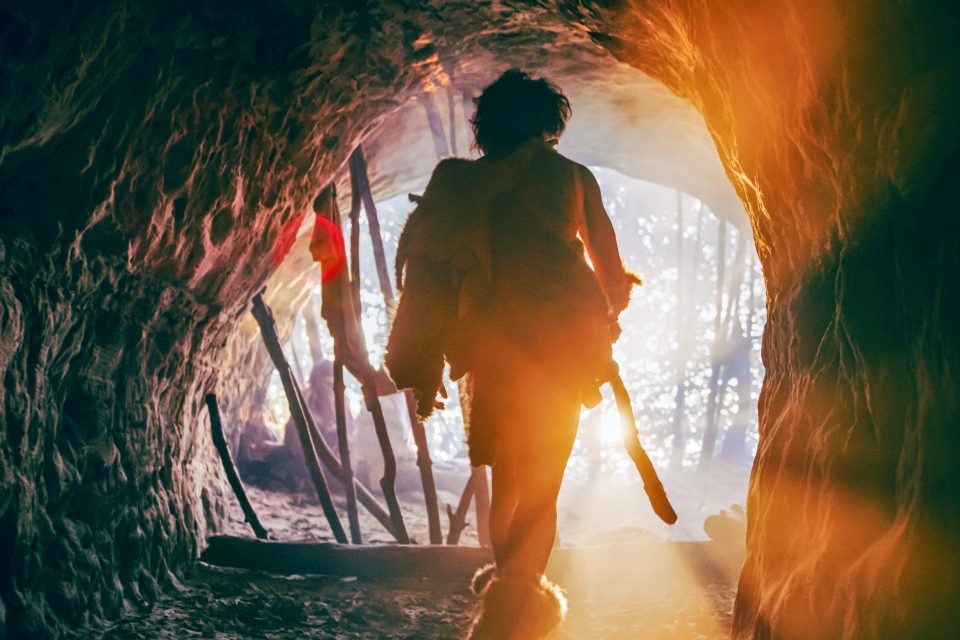 Some Neanderthals may have actually originated in the Levant region of Western Asia and not in Europe, according to a new study from Tel Aviv University. The experts have discovered a previously unknown group of humans, with distinct features and characteristics, that resemble Pre-Neanderthal populations in Europe.

The new finding suggests that two types of Homo groups lived side by side in the Levant region of Western Asia for more than 100,000 years, sharing knowledge and tool technologies. The research indicates that the Nesher Ramla people, who lived in the region from around 400,000 years ago, were joined by Homo sapiens about 200,000 years later.

According to the researchers, at least some of the later Homo fossils found previously in Israel do not belong to early Homo sapiens, but to groups of mixed Homo sapiens and Nesher Ramla lineage – the Nesher Ramla Homo type.

“The discovery of a new type of Homo is of great scientific importance. It enables us to make new sense of previously found human fossils, add another piece to the puzzle of human evolution, and understand the migrations of humans in the old world,” said study co-author Professor Israel Hershkovitz.

“Even though they lived so long ago, in the late middle Pleistocene (474,000-130,000 years ago), the Nesher Ramla people can tell us a fascinating tale, revealing a great deal about their descendants’ evolution and way of life.”

The relevant human fossil was found by Dr. Yossi Zaidner from the Institute of Archaeology at the Hebrew University of Jerusalem during salvage excavations at the Nesher Ramla prehistoric site.

“This is an extraordinary discovery. We had never imagined that alongside Homo sapiens, archaic Homo roamed the area so late in human history. The archaeological finds associated with human fossils show that ‘Nesher Ramla Homo’ possessed advanced stone-tool production technologies and most likely interacted with the local Homo sapiens,” explained Dr. Zaidner.

Professor Hershkovitz noted that the discovery of the Nesher Ramla Homo type challenges the prevailing hypothesis that the Neanderthals originated in Europe.

“Before these new findings, most researchers believed the Neanderthals to be a ‘European story’, in which small groups of Neanderthals were forced to migrate southwards to escape the spreading glaciers, with some arriving in the Land of Israel about 70,000 years ago,” said Professor Hershkovitz.

“The Nesher Ramla fossils make us question this theory, suggesting that the ancestors of European Neanderthals lived in the Levant as early as 400,000 years ago, repeatedly migrating westward to Europe and eastward to Asia. In fact, our findings imply that the famous Neanderthals of Western Europe are only the remnants of a much larger population that lived here in the Levant – and not the other way around.”

According to Dr. Hila May of the Sackler Faculty of Medicine, the discovery may help to solve the mystery of how genes from Homo sapiens penetrated the Neanderthal population that had presumably lived in Europe long before the arrival of Homo sapiens.

“Europe was not the exclusive refugium of Neanderthals from where they occasionally diffused into West Asia,” said Professor Gerhard Weber of Vienna University. “We think that there was much more lateral exchange in Eurasia, and that the Levant is geographically a crucial starting point, or at a least bridgehead, for this process.”