New wave of street drugs are complicating the work of ER doctors • Earth.com 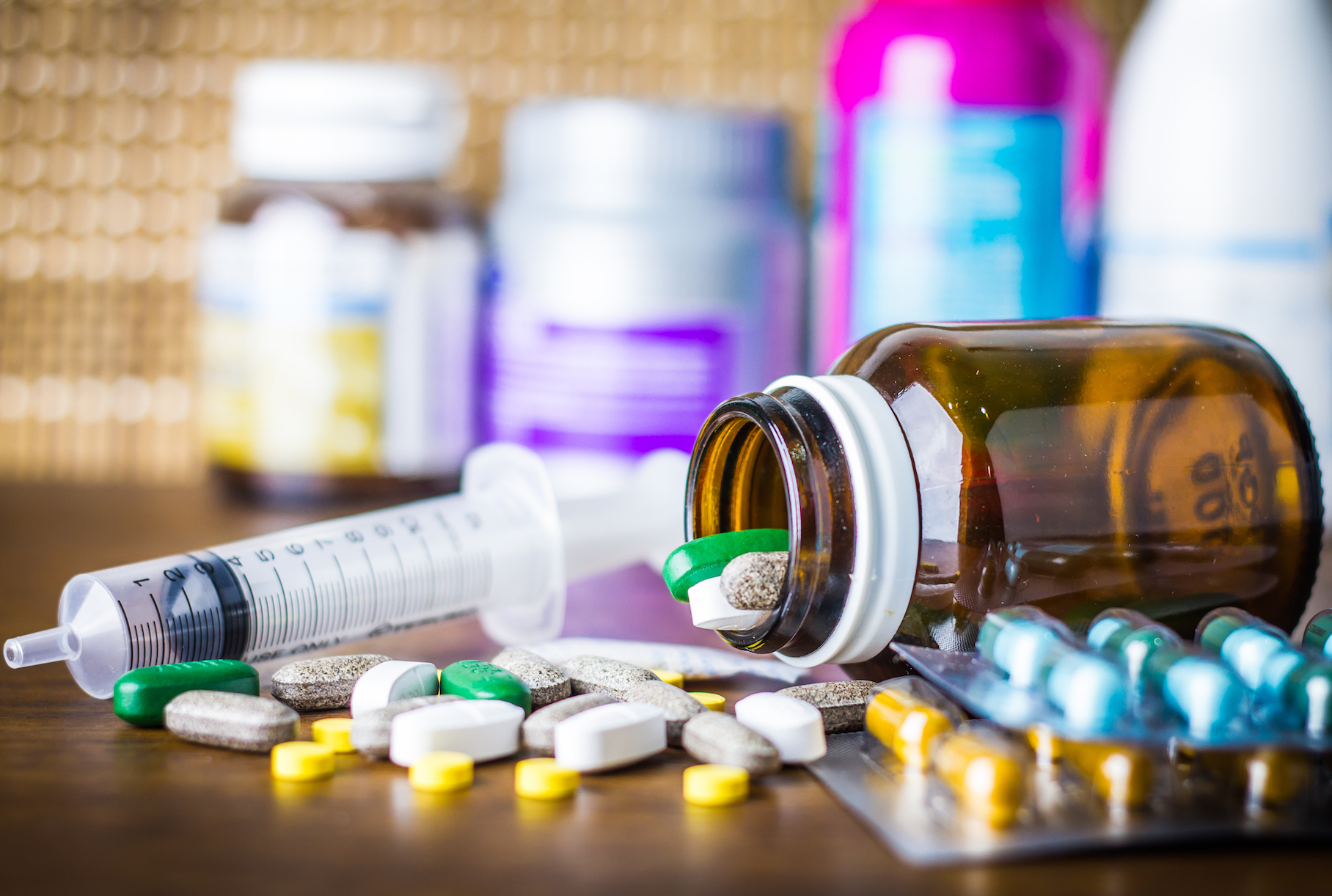 A report from the University of Maryland Medical Center (UMMC) is providing new insight into illicit drug use. The study highlights the complexity of treating patients at hospital emergency rooms for drug overdoses.

The investigation began in 2016 when researchers set out to determine what caused two drug overdoses in patients at separate hospitals in Maryland.

Emergency room doctors were battling a spike in accidental drug overdoses and related fatalities, which were believed to be linked to drugs called synthetic cannabinoids that mimic the chemicals in marijuana. These drugs are known on the street as Spice or K2.

The doctors were observing “atypical overdoses,” in which patients had difficulty breathing and constricted pupils. They responded well to the opioid overdose-reversing drug naloxone, but then had to be sedated for agitation, violence, and hyperactivity – none of which were related to opiate withdrawal.

Around the same time, researchers at the Center for Substance Abuse Research (CESAR) were detailing illicit drug use patterns in criminal justice settings using sophisticated analyses of urine samples. The CESAR researchers decided to use their urine testing technique for the first time in hospital settings, and collaborated with UMMC physicians to do so.

The team tested 175 urine samples for 26 synthetic cannabinoids, 59 designer drugs, and 84 other illicit and prescription drugs. The results showed that the substances used by these emergency department overdose patients were much more complex than expected.

The street drugs had been tweaked into new combinations that were still not being detected. Ultimately, only a quarter of the samples tested positive for synthetic cannabinoids, which was much lower than anticipated.

“We had cases where the doctors thought so, the patient thought so, but urinalysis showed no use of synthetic cannabinoids,” said Dr Bradford Schwartz

Marijuana was the most common individual drug detected at both hospitals. In addition, as many as a third of patients tested positive for a new psychoactive substance other than synthetic cannabinoids.

Two-thirds of patients tested positive for multiple substances, and some specimens contained as many as six substances, potentially complicating an overdose diagnosis.

In Baltimore, people tested positive primarily for fentanyl, a highly potent synthetic opioid that many patients did not even know they had ingested. In Prince George’s County, the main drug detected besides marijuana was PCP, a hallucinogenic drug that can trigger aggression.

“These results suggest that supportive care is safe in patients suffering from acute intoxication from synthetic cannabinoids,” said Dr. Dezman.

He explained that “it is important to inform patients of the risks of their substance use once they are stabilized.”

“Policy makers and public health officials cannot make informed policy decisions about combating fentanyl if we do not know the prevalence of fentanyl use in the community.”