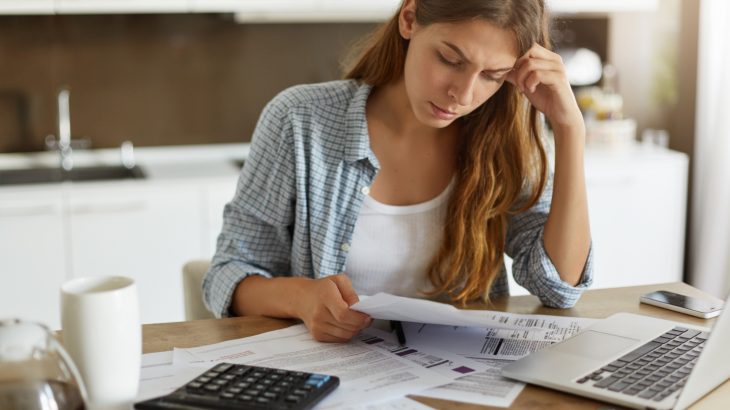 A new study has shown that if you’re prone to money problems, it might be because you’re simply too nice of a person.

Researchers from Columbia Business School conducted a study examining the link between nice personalities and the risk of financial hardships.

The results, published in the Journal of Personality and Social Psychology, show that people who are more agreeable may be more likely to experience debt and financial strain because of the level of value they place on money.

“Previous research suggested that agreeableness was associated with lower credit scores and income. We wanted to see if that association held true for other financial indicators and, if so, better understand why nice guys seem to finish last,” said Sandra Matz, the lead author of the study.

After analyzing the data, the researchers discovered a definite link between agreeable personalities and financial hardship, but it wasn’t because nicer people are more cooperative as was previously thought.

“We found that agreeableness was associated with indicators of financial hardship, including lower savings, higher debt, and higher default rates,” said Joe Gladstone, a co-author of the study. “This relationship appears to be driven by the fact that agreeable people simply care less about money and therefore are at higher risk of money mismanagement.”

The risks of financial hardship varied depending on income and the people with higher incomes were better equipped to compensate for their mismanagement of money, according to Gladstone.

Agreeableness was such a strong predictor of financial hardship that the researchers even found that children who were considered more agreeable had a harder time with money later on in life.

The results also held true for entire cities when the researchers compared personalities and financial data between two cities in the United Kingdom.

The city that scored higher on agreeableness had a 50 percent higher bankruptcy rate even though the two areas had similar per-capita income levels.

“Our results help us to understand one potential factor underlying financial hardship, which can have serious implications for people’s well-being,” said Matz. “Being kind and trusting has financial costs, especially for those who do not have the means to compensate for their personalities.”