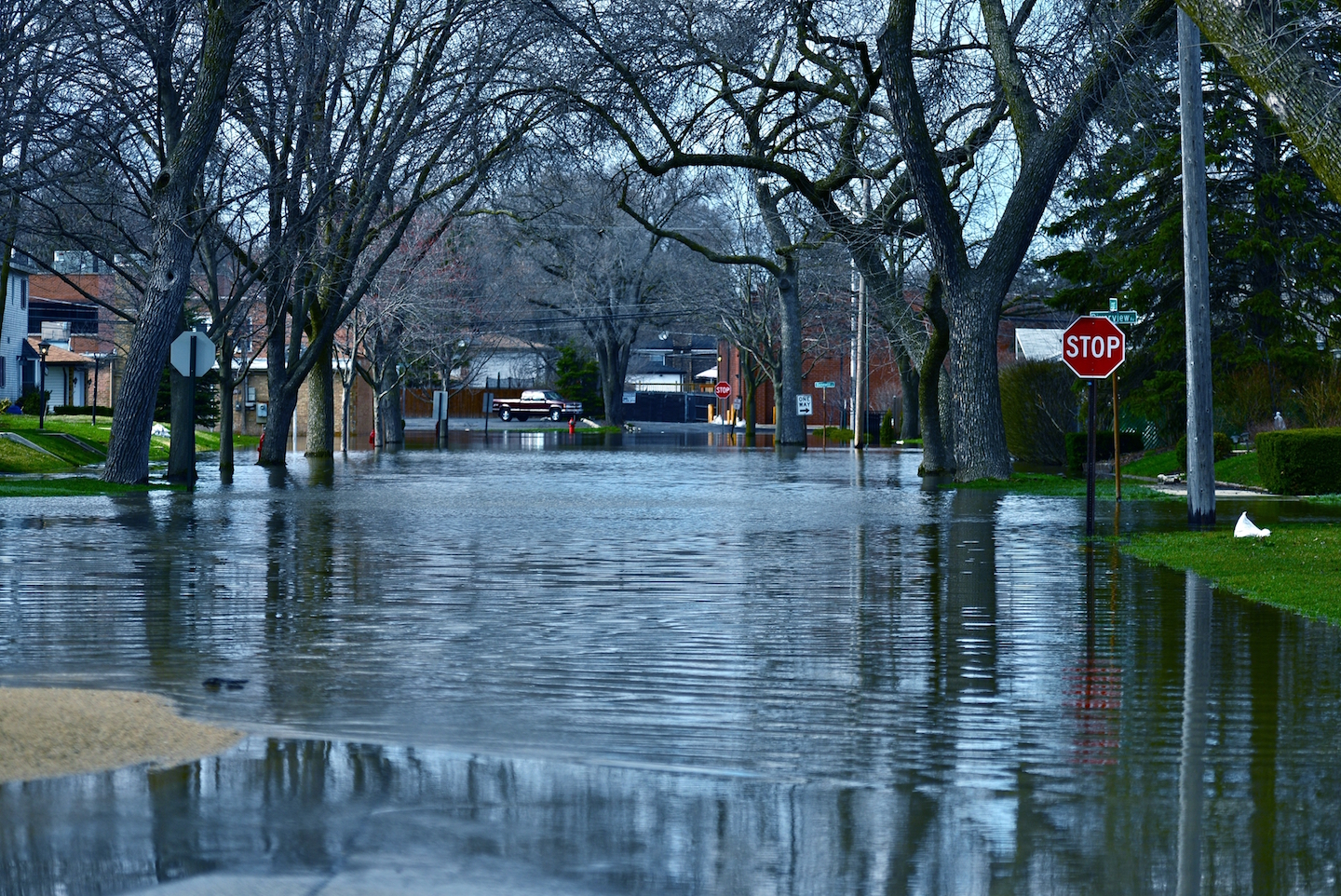 The National Oceanic and Atmospheric Administration (NOAA) is one of the United State’s first line of defenses in the fight against climate change.

Data from the NOAA has been crucial for climate change studies, and observations from previous NOAA missions and satellites show just how much temperatures, climate, sea levels, and polar ice have changed in the past few decades.

The mission of the NOAA reflects its goals for understanding the fundamentals of climate change. The mission reads as follows: “Understand and predict changes in climate, weather, oceans, and coasts. To share that knowledge and information with others and to conserve and manage coastal and marine ecosystems and resources.”

However, that mission may change under the suggestions of Timothy Gallaudet, the Assistant Secretary of Commerce for Oceans and Atmosphere for the Department of Commerce in the National Oceanic and Atmospheric Administration.

Gallaudet was assigned as the secretary of commerce in October of 2017, and at a recent Department of Commerce summit, the proposed a new mission statement for the NOAA.

The new mission would completely reshape the NOAA’s stance on climate change, according to the Union of Concerned Scientists.

At the summit, Gallaudet suggested that the NOAA change its mission to: “To observe, understand and predict atmospheric and ocean conditions. To share that knowledge and information with others, and to protect lives and property, empower the economy, and support homeland and national security.”

“This is a shocking change in the mission of one of the nation’s premier scientific agencies,” Andrew Rosenberg, Director of the Center for Science and Democracy at UCS said in a recent statement. “Axing its focus on climate change and resource conservation is foolhardy. Understanding the changing climate is becoming more critical by the day, as the effects of global warming mount, and it’s essential to protecting our economy and security, as the work of NOAA has shown time and again.”

Under the new administration, there have been concerns that the president and his cabinet do not value climate change science or any significant plans to reduce climate change.

After pulling out the Paris Accord, the president has been very clear about his priorities when it comes to climate change, and now with this new statement, Gallaudet seems to be echoing the current cabinet’s aim to minimize the realities of global warming.

But although the new suggestion does change some crucial wording of the current NOAA mission, Gallaudet acknowledges that it in no way is final.

In a statement Monday, Gallaudet said that his proposal “was not intended to exclude NOAA’s important climate and conservation efforts, which are essential for protecting lives and the environment. Nor should this presentation be considered a final, vetted proposal,” USA Today reported.

Gallaudet stressed that he supports the efforts to understand climate change and protect and manage vital ecosystems.

Time will tell if Gallaudet means to keep his word or if the Union of Concerned Scientists were right to raise the alarm.