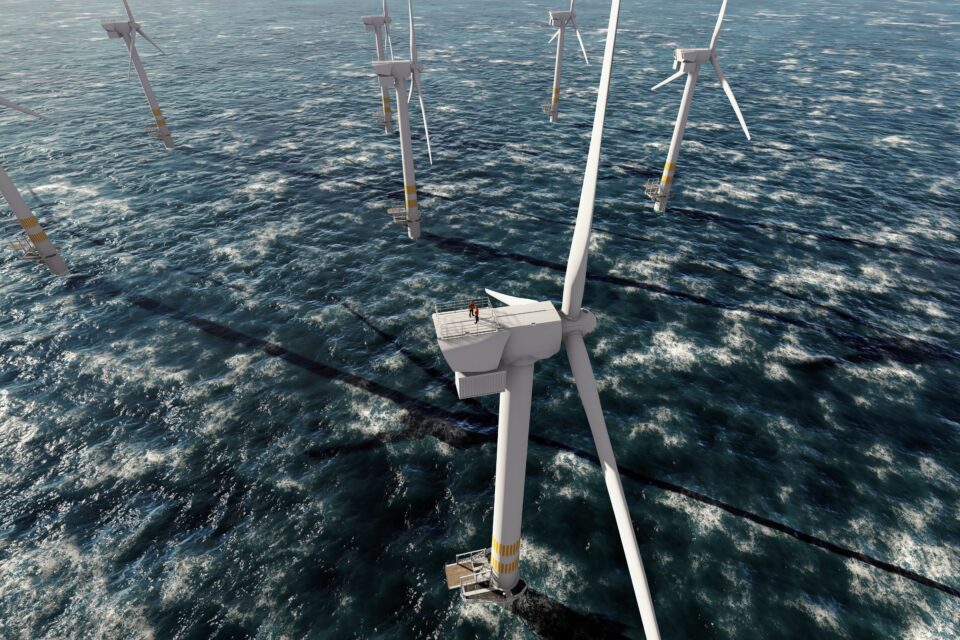 Offshore wind farms generate much-needed renewable energy that is environmentally friendly and cost-efficient. In the early stages of construction, there is usually noise and disturbance as the turbines are erected, but this is well regulated and of short duration. After completion, the only disturbance that remains is due to the low-level sound emissions of the turbines. But this constant noise pollution may have an impact on marine mammals that produce their own sounds in order to communicate with one another.

At the 182nd Meeting of the Acoustical Society of America, to be held at the Sheraton Denver Downtown Hotel this week, Frank Thomsen of DHI will discuss how this constant noise may impact marine wildlife. His presentation is titled “Operational underwater sound from future offshore wind turbines can affect the behavior of marine mammals,” and it will take place on May 26.

He will report on research that he and his colleagues did by reviewing published studies on the sound levels emanating from operational wind farms. They were interested in the effects of turbine size on noise emissions and found that, in general, larger turbines produced higher levels of noise. The long-term consequences of this noise on marine wildlife are largely unknown, but it is hypothesized that constant background noise can interfere with the communication patterns and behavior of mammals at sea.

However, turbine size is not the only important factor to consider. The disruptive impact may also be influenced by the number of turbines and the ways in which their sound patterns overlap. In addition, the gearbox technology used in older turbines produces disruptive nose for a distance of up to 6.3 kilometers while newer, direct-drive turbines may only affect animal behavior within a 1.4-kilometer radius.

“It is very unlikely that operational noise will lead to any injury or even hearing impairment, but behavioral changes could be a concern, as our study shows,” Thomsen said. “It’s possible that impact zones of individual turbines overlap, but that still does not mean that the wind farm is a no-go area for marine life. We see harbor porpoises frequently swimming in the vicinity of turbines.”

In theory, the underwater sound could lead to behavior changes in marine mammals and mask calls from whales, but harbor porpoises are frequently seen swimming in the vicinity of wind farms in Europe, so it may not be as simple as it seems.

“Since offshore wind farms have a relatively long lifespan, and there will be many of them, the potential impacts should not be overlooked,” said Thomsen. “The point of our work is to raise awareness.”