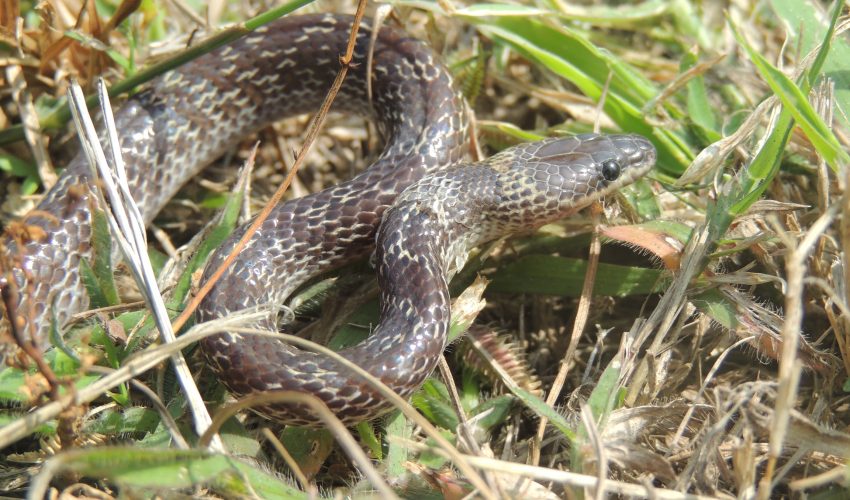 A recent study performed by an international team of researchers has presented the first global analysis of established alien species – that is, species that have become established outside of their natural habitat (not actual aliens).

The research was led by Durham University and is published in the journal Nature Ecology & Evolution. It incorporated analysis of data from eight different groups, which included amphibians, ants, birds, freshwater fish, mammals, reptiles, spiders, and vascular plants found in 186 island and 423 mainland regions.

Through their analysis, the researchers determined that hotspots of these alien species occur mostly in island and coastal regions. “Our research shows that, islands and mainland coastal regions contain higher numbers of established alien plants and animals, and this may be because these areas have major points of entry like ports,” says lead author Wayne Dawson of Durham University’s Department of Biosciences.

The top three hot spots for alien plants and animals were the Hawaiian Islands, New Zealand’s North Island, and the Lesser Sunda Islands in Indonesia. In fact, about half of New Zealand’s plant life is made up of established alien plants.

Interestingly, the UK – and England especially – has more established alien plants and animals than many other global regions. The U.S. state of Florida was also a top hotspot, as it has become home to many non-native snake and ant species.

The study found that a region’s wealth, population density, and climate are major factors in the number of established alien species. “In general, regions that are wealthier, and where human populations are denser also have more alien species, but these effects are stronger for islands,” explains Dawson.

This research can help scientists understand how to lessen the impact that some alien species have on their non-native habitats, and possibly prevent further introduction of other alien plants and animals. While many species don’t have negative effects on their new environments, this type of data analysis will help scientists know what areas to focus on in the future.