Non-native species to blame for many modern extinctions • Earth.com 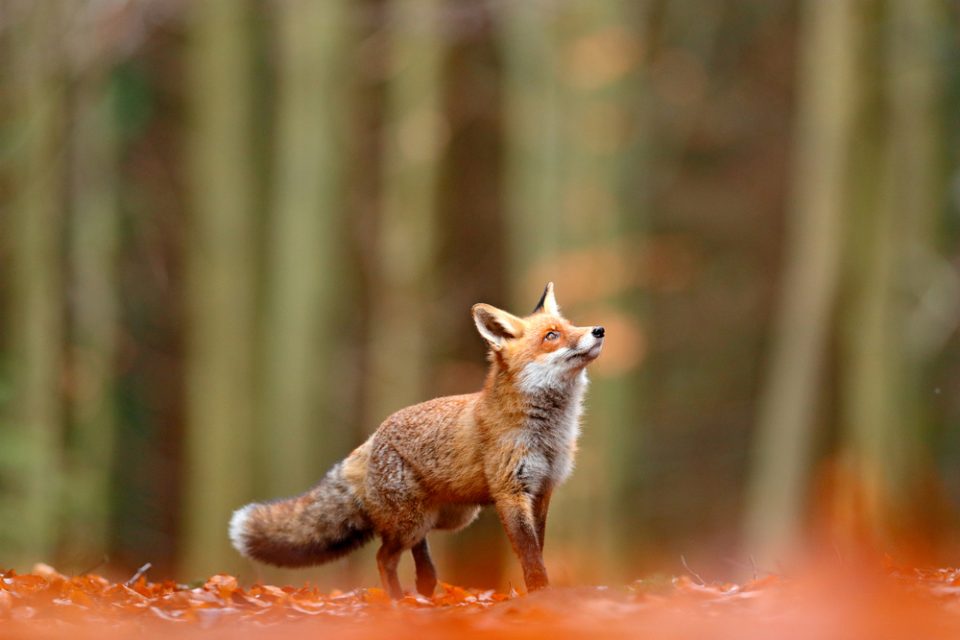 Non-native species to blame for many modern extinctions

With global extinctions on the rise, a new study has shed light on a major cause: non-native species moving into an area and taking over the resources native dwellers depend upon.

The research team from University College London found that since the year 1500 C.E., a full 126 extinctions can be credited entirely to non-native species crowding out their native counterparts.

Also known as alien species, they can be linked at least in part to at least 300 of the past 953 global extinctions. Of those 300 plant and animal extinctions, more than 40 percent listed non-native species alone as the cause.

“Some people have suggested that aliens are no more likely than native species to cause species to disappear in the current global extinction crisis, but our analysis shows that aliens are much more of a problem in this regard,” lead researcher Dr. Tim Blackburn said in a press release.

Blackburn and his colleagues analyzed data from the 2017 International Union for Conservation of Nature Red List on species considered to have gone extinct since 1500.

The IUCN Red List monitors species around the world, assessing whether they are threatened, endangered or extinct and the causes. Last month, the organization announced that another 600 species are at risk of extinction due to habitat degradation, human development or agricultural practices, invasions of their habitats by non-native species and other causes.

“Our study provides a new line of evidence showing that the biogeographical origin of a species matters for its impacts,” Blackburn said. “The invasion of an alien species is often enough to cause native species to go extinct, whereas we found no evidence for native species being the sole driver of extinction of other natives in any case.”

The study has been published in the journal Frontiers in Ecology and the Environment.