People from North Africa were first to colonize the Canary Islands • Earth.com 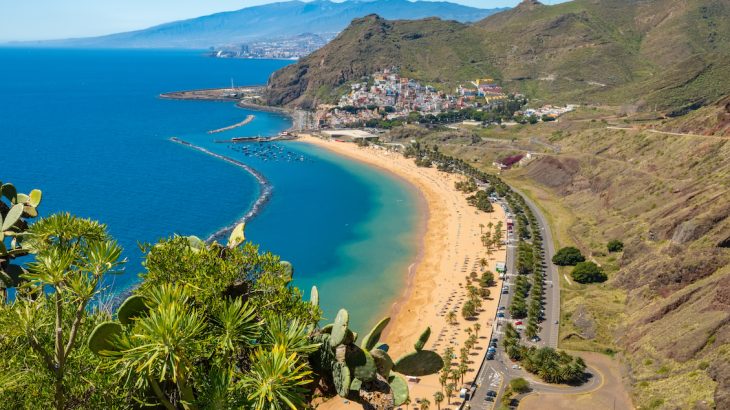 People from North Africa were first to colonize the Canary Islands

Archeologists are always eager to uncover new clues as to who first migrated to remote islands and founded the region’s indigenous population.

Studies of the culture and genetics of the indigenous populations of the Canary Islands has shown that North African Berbers were likely the first people to colonize the Islands.

However, throughout history, the genetic makeup of indigenous populations in the Canary Islands has changed due to the Spanish Conquest, the slave trade, and sugarcane plantations.

Researchers from Stanford University and the Universidad de la Laguna in Spain examined 48 ancient mitochondrial genomes from 25 archeological sites across the Canary Islands to piece together a more complete picture of the region’s indigenous population.

Mitochondrial genomes are directly inherited from the mother and are a reliable way to track human migrations through history.

The researchers detailed their findings in a new study published in the journal PLOS ONE.

The lineages also differ depending on location, and the Canary Islands were likely first settled in two early migration events.

The researchers say that the Canary Islands fit into a larger picture of human migration through North Africa. During the Neolithic Period, humans migrated from the Middle East to Europe and Africa.

By the time the Berbers reached the Canary Islands, their lineages were already mixed with Mediterranean groups, which explains why the genomic data revealed such diverse lineages ranging from Central North Africa to Europe and the Near East.

“Using next-generation techniques, we have been able to obtain ancient DNA of the indigenous population of all the seven Canary Islands for the first time,” the researchers said. “Our results indicate that mitochondrial DNA diversity is variable within the archipelago, suggesting that the colonization of the islands was a heterogeneous process and that the different islands had different evolutionary histories.”