New strategy could save Northern White Rhinos from extinction • Earth.com 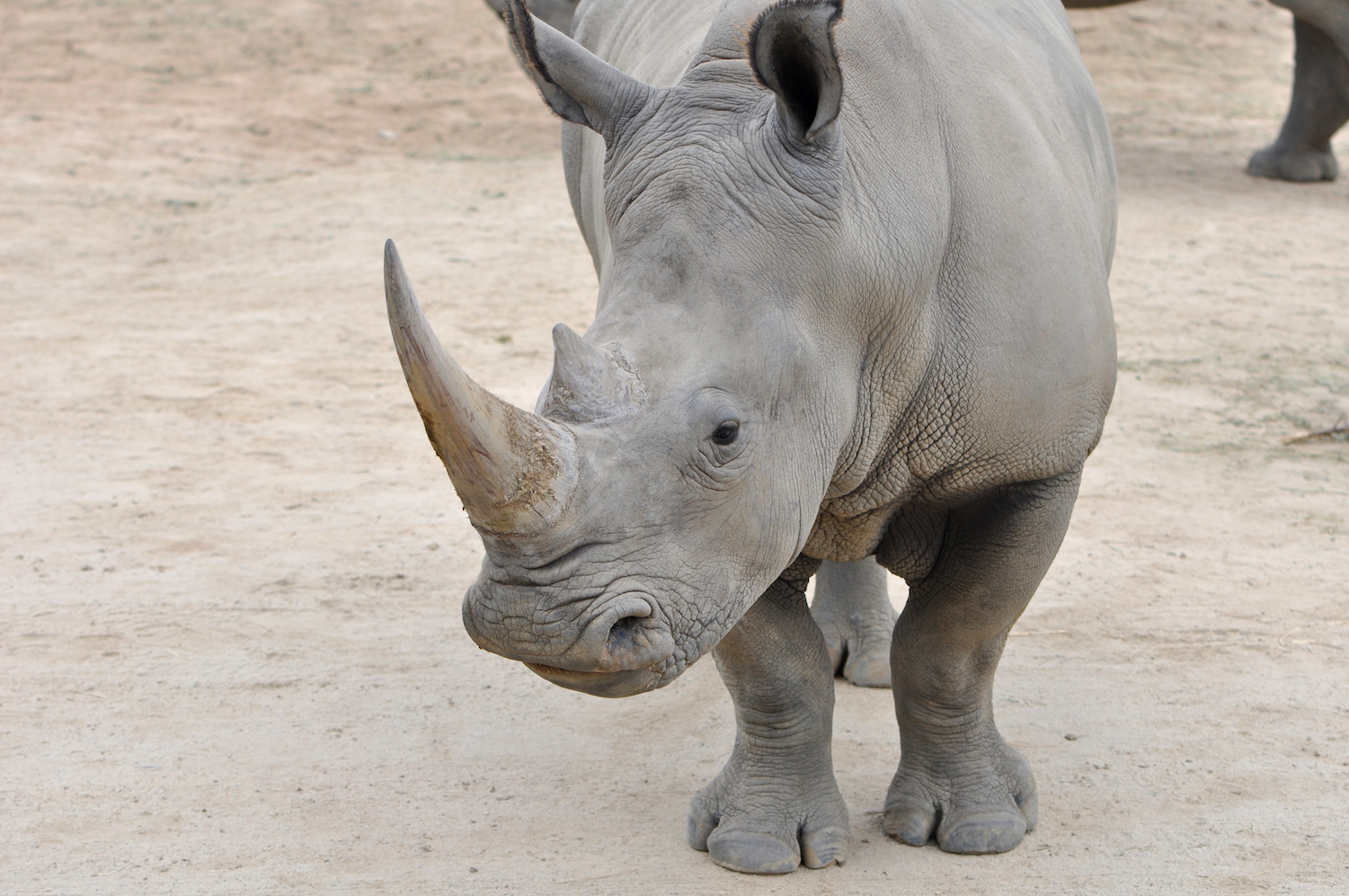 New strategy could save Northern White Rhinos from extinction

Could artificial insemination save the Northern White Rhinoceros (NWR) from extinction?

A new genetic analysis of Southern and Northern White Rhinos could help pave the way for bringing NWRs back from the brink.

Earlier this year, the last remaining male Northern White Rhino died in captivity and the extremely low populations of NWRs in the wild, as well as the threats from habitat destruction and poaching, almost guarantee that the species will soon go extinct.

As of now, Northern White Rhinos are critically endangered, but researchers from the San Diego Zoo Institute for Conservation Research conducted a thorough genetic analysis to see if cryopreserved genetic material could help restore NWRs in the future.

The study was published in the journal Genome Research.

For the study, the researchers explored the genetic history of nine NWR cryopreserved cell lines and compared them to cell lines from the Southern White Rhino, a close relative.

It’s the first time that the genome of the NWR has been sequenced, shedding insight into the limited gene pool of the species.

Genome analysis revealed that 80,000 years ago Northern and Southern White Rhinos diverged into two distinct populations, and both have high levels of genetic variation.

After analyzing the cell lines, the researchers discovered that genetic variations and inbreeding allowed the cells to be identified which could help with genetic rescue.

“The SWR went through a severe genetic bottleneck, but is now the most populous of all forms of rhino at ~20,000 individuals, suggesting that a genetic rescue utilizing these cell lines could be the foundation for a similar recovery in the NWR,” said Kate Tunstall, the lead author of the study.

The results show promise and the researchers say advanced sequencing technology, cryopreservation, and novel reproductive strategies could aid in restoration and recovery efforts, not just for Northern White Rhinos but also with other similarly endangered species.

“Our study demonstrates the emerging role for whole-genome-sequencing analysis to evaluate the potential for population recovery,” said Cynthia C. Steiner, who directed the study.

Already, the first pregnant Southern White Rhino from artificial insemination was reported by the San Diego Zoo Institute for Conservation Research and someday, SWR females may give birth to Northern White Rhinos.