Number of endangered reptiles is much greater than estimated • Earth.com 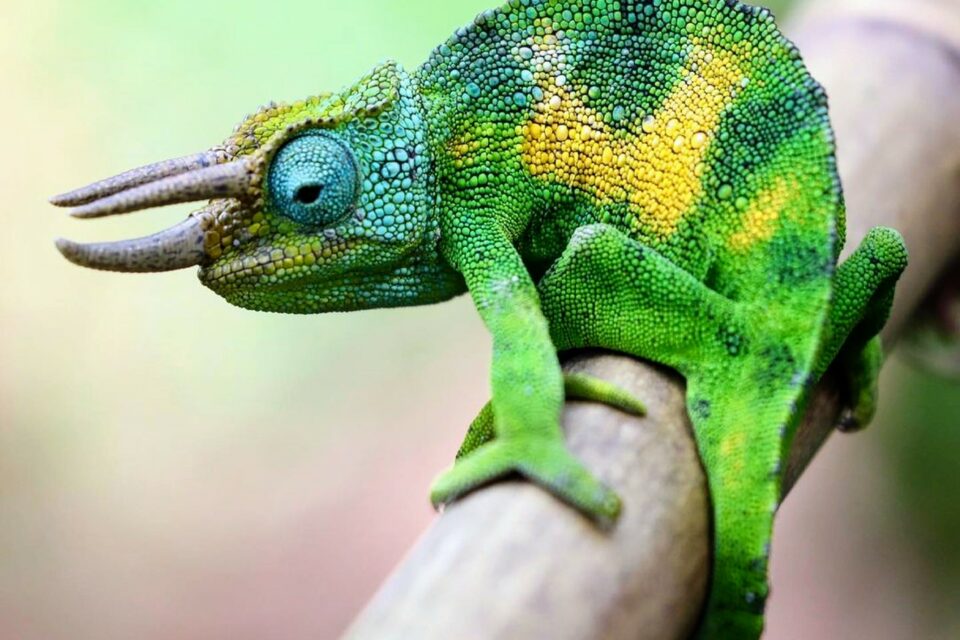 The International Union for Conservation of Nature (IUCN) compiles the Red List of Threatened Species, the most comprehensive assessment of the extinction risk of species. This list informs conservation policy around the world.

The process for categorizing species however, is laborious and dependent on human experts which often leads to bias. Because of this, many species have never been evaluated, which has caused gaps in protective measures for potential species at risk.

A new study presents a machine learning tool to resolve this challenge by assessing extinction risk. The tool was used to identify the unlisted reptile species that are more likely to be threatened than assessed species.

There are 4,369 reptile species that were previously unable to be prioritized for conservation. Using the machine learning model, the study assigned IUCN extinction risk categories to the 40 percent of the world’s reptiles that lacked assessments or were classified as data deficient (DD).

The researchers found that the number of threatened reptile species is much higher than what is represented on the IUCN Red List. Surprisingly, unassessed and data deficient reptiles were more likely to be threatened than species that had been assessed.

According to the researchers, the findings show that reptile conservation is much worse than estimated. Immediate action is critical to support reptile biodiversity. The study identifies specific regions and taxa that are most likely to be threatened. The experts argue that these areas should be prioritized for conservation planning. The study’s methodology can also be used to help bridge the gap of other, lesser known species.

“Importantly, the additional reptile species identified as threatened by our models are not distributed randomly across the globe or the reptilian evolutionary tree,” said study co-author Shai Meiri. “Our added information highlights that there are more reptile species in peril – especially in Australia, Madagascar, and the Amazon basin – all of which have a high diversity of reptiles and should be targeted for extra conservation effort.”

“Moreover, species rich groups, such as geckos and elapids (cobras, mambas, coral snakes, and others), are probably more threatened than the Global Reptile Assessment currently highlights, these groups should also be the focus of more conservation attention.”

Study co-author Uri Roll said the research could be very important in helping the global efforts to prioritize the conservation of species at risk.

“Our world is facing a biodiversity crisis, and severe man-made changes to ecosystems and species, yet funds allocated for conservation are very limited,” said Roll.

“Consequently, it is key that we use these limited funds where they could provide the most benefits. Advanced tools- such as those we have employed here, together with accumulating data, could greatly cut the time and cost needed to assess extinction risk, and thus pave the way for more informed conservation decision making.”

To better understand the factors that are contributing to reptile extinction risk, further studies are needed to ensure that conservation plans include newly identified threatened species.