Nutritional quality of zooplankton changes with the season  • Earth.com 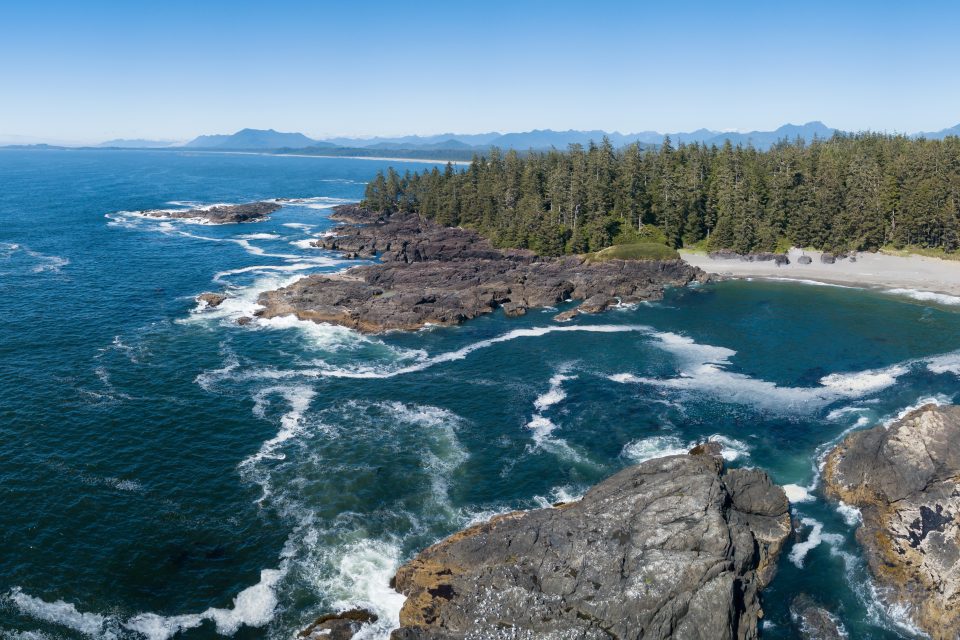 Nutritional quality of zooplankton changes with the season

In a new study from the University of British Columbia (UBC), researchers have assessed the nutritional quality of prey for juvenile salmon and herring. The experts analyzed the chemical composition of zooplankton off the British Columbia coast.

While experts can easily access information about the availability and spatial distribution of zooplankton, their nutritional quality has remained unclear.

In collaboration with scientists from Fisheries and Oceans Canada, the UBC team measured the biochemical properties of zooplankton, including essential fatty acids. The experts wanted to investigate the nutritional value of different zooplankton species and examine whether spatial and seasonal variability influenced this value.

“This seasonal shift conferred a higher nutritional value to zooplankton in the summer, indicating better quality prey for juvenile salmon and herring during this period.”

“Essentially, juvenile salmon and herring out-migrating from the rivers into the Strait of Georgia late in the season may encounter better food than the bulk of migrants coming out to the ocean in the earlier May-June period.”

“Differences in the quality of zooplankton as prey are really important for juvenile salmon. They depend on nutritious food for healthy development,” said Professor Brian Hunt.

The nutritional quality of prey greatly influences the growth and survival of fish, as well as their ability to reproduce.

The research highlights a need for monitoring nutrition across marine food webs in the ocean, and for further research to understand the nutritional pathways that connect the base of the food-web to the rest of the ecosystem.

“By determining the availability of high-quality prey for these commercially important groups of fish we can improve estimates of herring and salmon productivity and help inform fisheries management of these species in the region,” said Costalago.

“Routine surveying of the plankton throughout the Strait of Georgia, using the tools our study described, may be useful in assessing ecosystem health and guiding management of economically and ecologically important marine populations.”