Countries and businesses are missing the target on forest protection • Earth.com 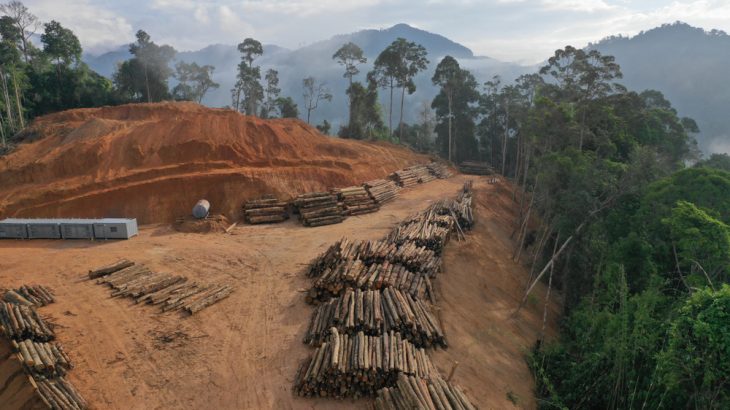 Countries and businesses are missing the target on forest protection

Five years ago, countries and corporations got together to set huge goals on limiting deforestation. But months away from their first deadline, their promises on forest protection have fallen apart.

In 2014, more than 190 world governments, major businesses and other groups gathered to endorse the New York Declaration on Forests. Their stated goals were to halve deforestation by 2020, and end it entirely by 2030.

With 2020 less than four months away, that first goal for forest protection has failed miserably. Deforestation hasn’t been cut by half or at all. In fact, it’s increased worldwide by more than 40% since 2014, according to a new five-year assessment by an international group of researchers.

With that drastic spike in deforestation, the goal to halve by the end of 2020 is likely impossible to meet, the New Scientist reports.

“It’s wake-up call. The situation now is more dire than five years ago,” Dr. Stephanie Roe of the University of Virginia told the science and tech magazine.

That’s especially true as devastating wildfires burn vast sections of the Amazon rainforest in Brazil – a country that did not sign on to the Declaration on Forests. News media have reported that many of the Amazon fires were likely set intentionally by ranchers and mining companies seeking to clear parts of the forest.

Brazil and parts of Africa have seen the worst failures when it comes to forest protection, as commercial agricultural industries seek to expand. Many groups in the Congo basin, for example, are seeking economic expansion at the expense of tree cover.

“There is pressure to allow expansion of palm oil, cocoa and other commercial land uses,” said Dr. Constance McDermott at the University of Oxford.

But the biggest problem, scientists said, is that there has been no widespread adoption of the Declaration on Forests. Only 8% of the world’s top companies have committed to forest protection across their supply chains, for example, the report found.

While the 2020 goal is out of reach, the 2030 goal of ending deforestation can still be met, the researchers said. But it will take a lot of work, both in finding alternatives to deforestation and in restoring forests.