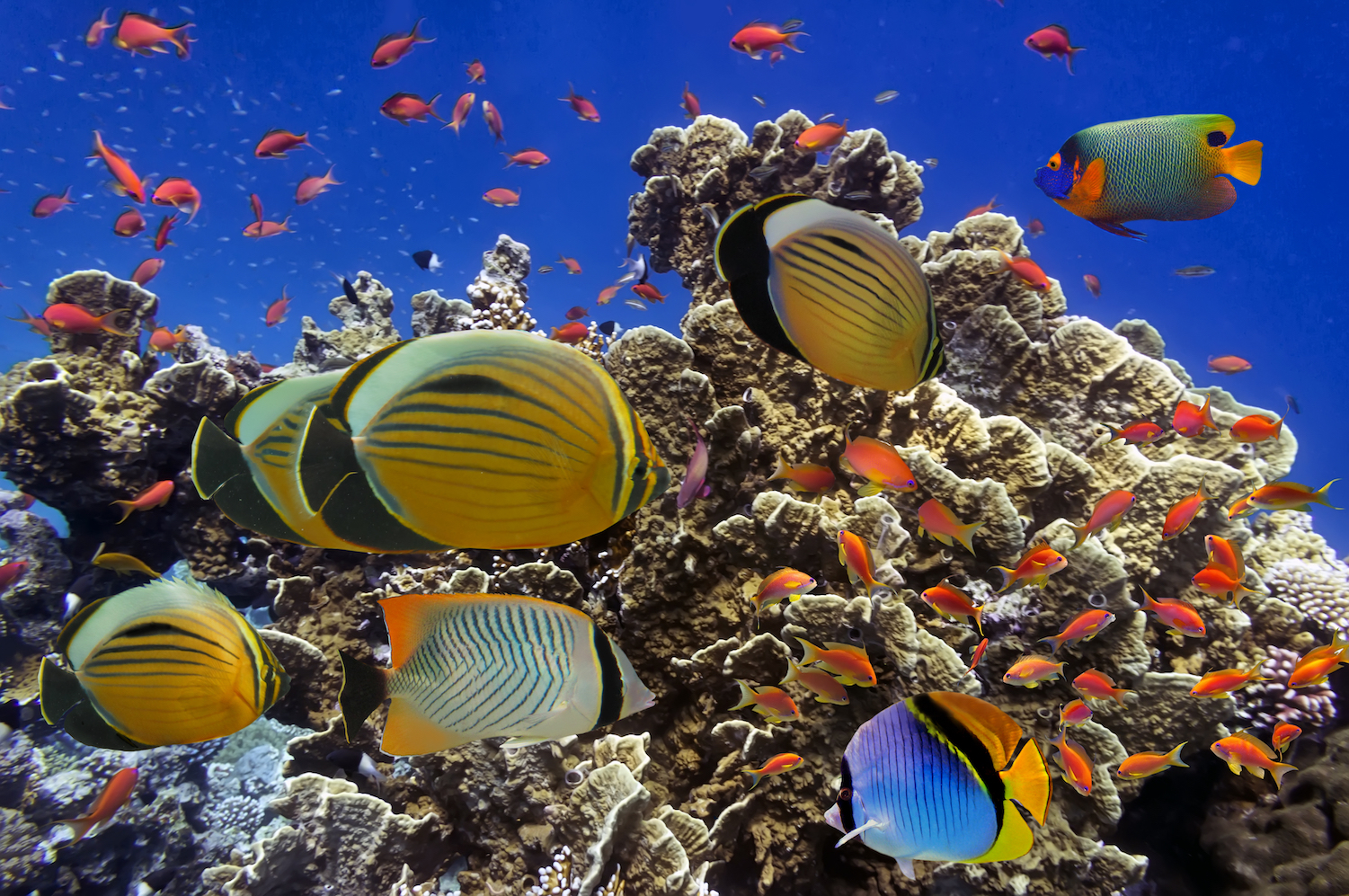 Rising ocean acidity is threatening the survival of baby fish

A new study from the University of Adelaide has found that future levels of carbon dioxide (CO2) in the ocean will make it difficult for baby fish to reach safety, which will threaten the stability of fish populations.

The researchers observed barramundi larvae in water with high levels of CO2 and found that the hatchlings turned away from ocean noises that would normally attract them to a safe shelter. Instead, they were drawn to sounds from the wrong habitats and to artificial noise.

“The oceans are far from silent environments; they harbor many noisy animals, for example snapping shrimps and whales and dolphins,” said lead author Professor Ivan Nagelkerken.

“Oceanic larvae (hatchlings or baby fish) from quite a few species of fishes and invertebrates listen to sounds of coastal ecosystems. They use these sounds to guide them from the open ocean, where they hatch, to a sheltered home in shallow waters, where they can spend their juvenile and adult lives.”

“Unfortunately the CO2 that humans are pumping into the atmosphere by burning fossil fuels gets absorbed by the ocean and causes acidification, and this causes changes to the behavior of many marine animals.”

The study was focused on barramundi larvae in marine tanks with levels of CO2 that are consistent with those expected by the end of the century. They compared the activity of the baby fish to the responses of barramundi larvae that were exposed to current CO2 levels.

Noises found on cold water reefs and artificial sounds or “white noise” demanded the attention of the larvae in heavily acidified water. According to study co-author Professor Sean Connell, this means that the larvae could end up in the wrong habitats and in places where they cannot survive.

“Fewer larvae are arriving in coastal ecosystems, estuaries and rivers could result in smaller population sizes and, in the case of commercial species like barramundi, this could have a significant impact on fisheries, whether it be commercial or recreational,” explained Professor Connell.

“The research also raises questions about future fish populations in areas with unnatural sounds. Will some species be more attracted, for example, to areas where there are a lot of human structures and sounds in and under the water, such as harbours and oil platforms, in the future?”

The study is published in the Nature journal Scientific Reports.