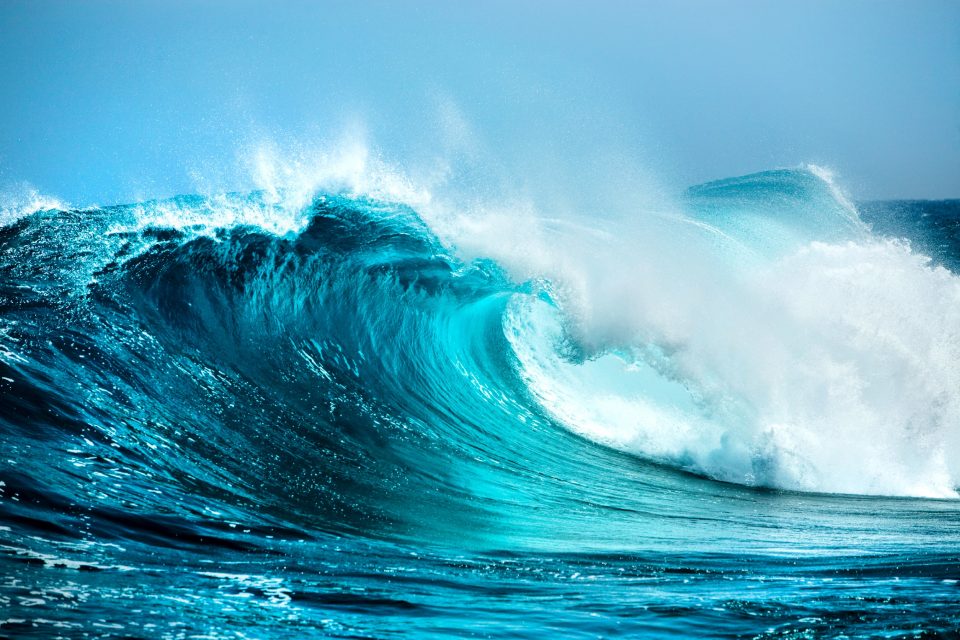 There are 30 state-of-the-art IPCC climate models that predict dramatically different climates for the Northern Hemisphere, especially Europe. Variables such as atmospheric pressure, cloud cover, and ocean surface temperatures interact differently in each model.

An international team of researchers set out to understand what is driving the major differences in climate projections from the IPCC models.  Ocean circulation is key to climate change.

“We want to understand the differences among these models. Why does one model project an overall global temperature change of two degrees while another one of four degrees? Our objective is to narrow down this inter-model uncertainty,” explained study lead author Dr. Katinka Bellomo. “We also want to understand the differences in these models in terms of regional climate change.”

Among the climate models, the researchers found disagreement on the rate of the decline in the Atlantic meridional overturning circulation (AMOC). This is a large network of ocean currents in the North Atlantic that plays a crucial role in the distribution of heat from the tropics to the Northern Hemisphere.

“To see how this difference was reflected in projections of the future climate, we grouped together the top ten models (from a total of thirty) in which the AMOC decline is smaller. We then compared the group with the average of the 10 models that have the largest decline,” said Bellomo.

Two distinct climate patterns emerged from the study. In models where the AMOC decline is large, Europe is predicted to warm only slightly, but wind patterns in Europe and precipitation patterns in the tropics are predicted to change dramatically.

On the other hand, in models where the AMOC decline is smaller, the Northern hemisphere heats up considerably. This leads to a well-known pattern in which wet regions get wetter and dry regions get dryer.

Ultimately, the research suggests that future climate predictions should be largely focused on how models account for changes in ocean circulation in the North Atlantic.

“This is important because it points to the AMOC as one of the largest sources of uncertainties in climate prediction,” said Dr. Bellomo. “I am excited about this research, because there is so much more that can be done in addition to this.”