Ocean development is expected to grow at an alarming rate • Earth.com 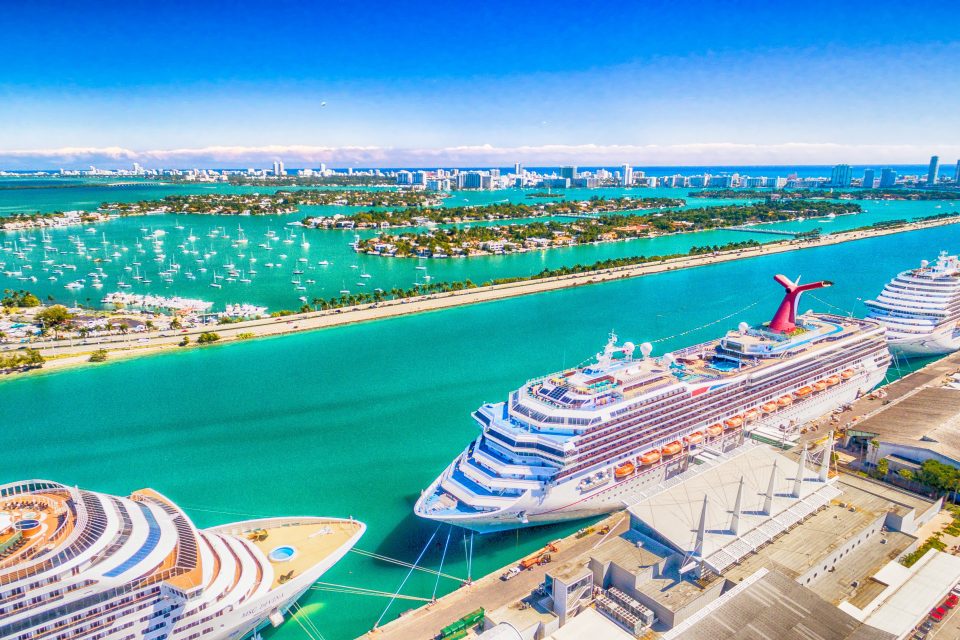 Ocean development is expected to grow at an alarming rate

Humans have left quite a mark on Earth’s oceans, and apparently we are just getting started, according to the first-ever study to map the extent of ocean development. Researchers at the University of Sydney found that 30,000 square kilometers of the sea have been modified by construction.

When compared to the terrestrial portion of our planet, the amount of ocean development is equivalent to the global area of urbanized land.

Construction in the ocean impacts surrounding areas due to pollution and changes in water flow. If these cascading effects are accounted for, the total area of ocean that has been altered grows to over two million square kilometers.

The research team, which was led by Dr. Ana Bugnot, also projected the rate of future ocean development.

“The numbers are alarming,” said Dr. Bugnot. “For example, infrastructure for power and aquaculture, including cables and tunnels, is projected to increase by 50 to 70 percent by 2028.”

“Yet this is an underestimate: there is a dearth of information on ocean development, due to poor regulation of this in many parts of the world.”

“There is an urgent need for improved management of marine environments. We hope our study spurs national and international initiatives, such as the EU Marine Strategy Framework Directive, to greater action.”

Oceanic modifications include tunnels and bridges; infrastructure for energy extraction, such as oil and gas rigs; shipping ports and marinas; aquaculture infrastructure; and artificial reefs.

Dr. Bugnot said that ocean development is nothing new, yet, in recent times, it has rapidly changed. “It has been ongoing since before 2000 BC. Then, it supported maritime traffic through the construction of commercial ports and protected low-lying coasts with the creation of structures similar to breakwaters.”

“Since the mid-20th century, however, ocean development has ramped up, and produced both positive and negative results.”

“For example, while artificial reefs have been used as ‘sacrificial habitat’ to drive tourism and deter fishing, this infrastructure can also impact sensitive natural habitats like seagrasses, mudflats and saltmarshes, consequently affecting water quality.”

Dr. Bugnot noted that marine development mostly occurs in coastal areas, which are the most biodiverse and biologically productive ocean environments.