As the ocean litter crisis worsens, who is to blame? • Earth.com 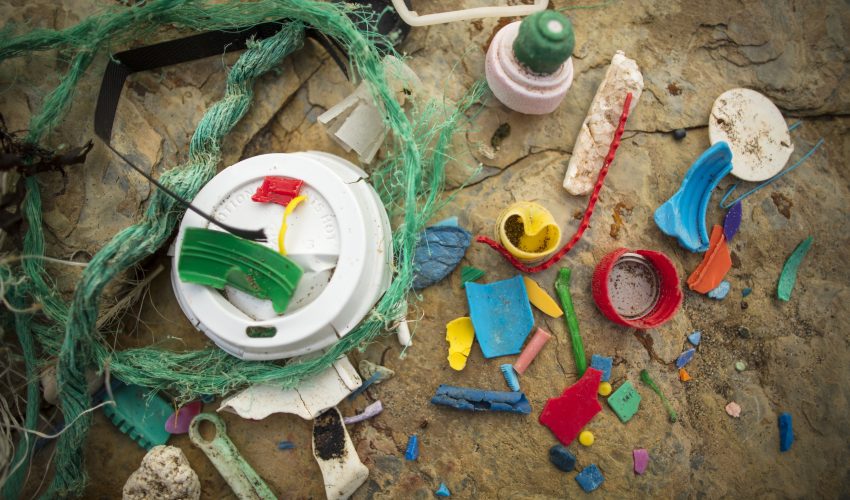 As the ocean litter crisis worsens, who is to blame?

As we have reported, marine litter has reached as far as Antarctica and as deep as the Mariana Trench, the deepest known point in the ocean.

The global ocean litter crisis now poses serious threats to marine wildlife, and still every year, millions of tons of plastic end up in the world’s oceans.

A new study conducted by researchers from the University of Plymouth examined the public’s perception of marine litter and the results show a growing awareness of the scope of the problem and what’s at stake.

The study was published in the Marine Pollution Bulletin and it’s the first of its kind to focus on the general public’s view on the marine litter crisis.

“Marine litter is an issue without borders. But human behavior in its many forms is the sole source of the problem, and changing perceptions and behavior is key to preventing litter from continuing to escape into the natural environment,” said Sabine Pahl, the study’s corresponding author. “This research gives us useful insights so that we can attempt to motivate action on land that makes a positive change to our coastlines and oceans now and in the future.”

People are quick to blame the litter problem on retailers, industry, and government, but have little faith in government agencies to reduce marine pollution.

Instead, the study showed that people place greater faith in scientists and environmental conservation organizations to develop lasting solutions to the plastics problem.

More than 1,100 Europeans took part in the study, and they were asked about personal attitudes toward the global marine litter crisis, what key factors contributed to the problem, and who was mostly to blame.

The results of the study were promising and indicated a growing awareness of the marine litter problem as well as the real root cause of plastic pollution and who is most affected.

More than 95 percent of the participants said they had seen litter on the coast and many said this motivated personal choices to change litter behavior.

The researchers also found that participants had more concern for marine wildlife and understood the dangers that litter poses to animals. Threats to wildlife outweighed any other concerns about the impacts of plastic pollution on tourism or the shipping industry.

When asked about who was to blame for the litter crisis and the sources of the pollution, participants agreed that a lot of it came from pollution being dumped directly into the sea.

Plastic packaging and single-use plastics, as well as attitudes toward litter, were identified as the main factors contributing to the litter crisis.

The results show that general attitudes toward plastic pollution are shifting and that protecting marine wildlife is becoming a high priority.

“It is encouraging to see there is growing public awareness of the marine litter problem, but there are clearly challenges to be overcome in convincing people that we all need to be part of the solution,” said Richard Thompson, a member of the research team.“There needs to be an holistic approach which includes governments and industry, scientists and the public, and this research is a useful step in finding ways to communicate that more widely.”