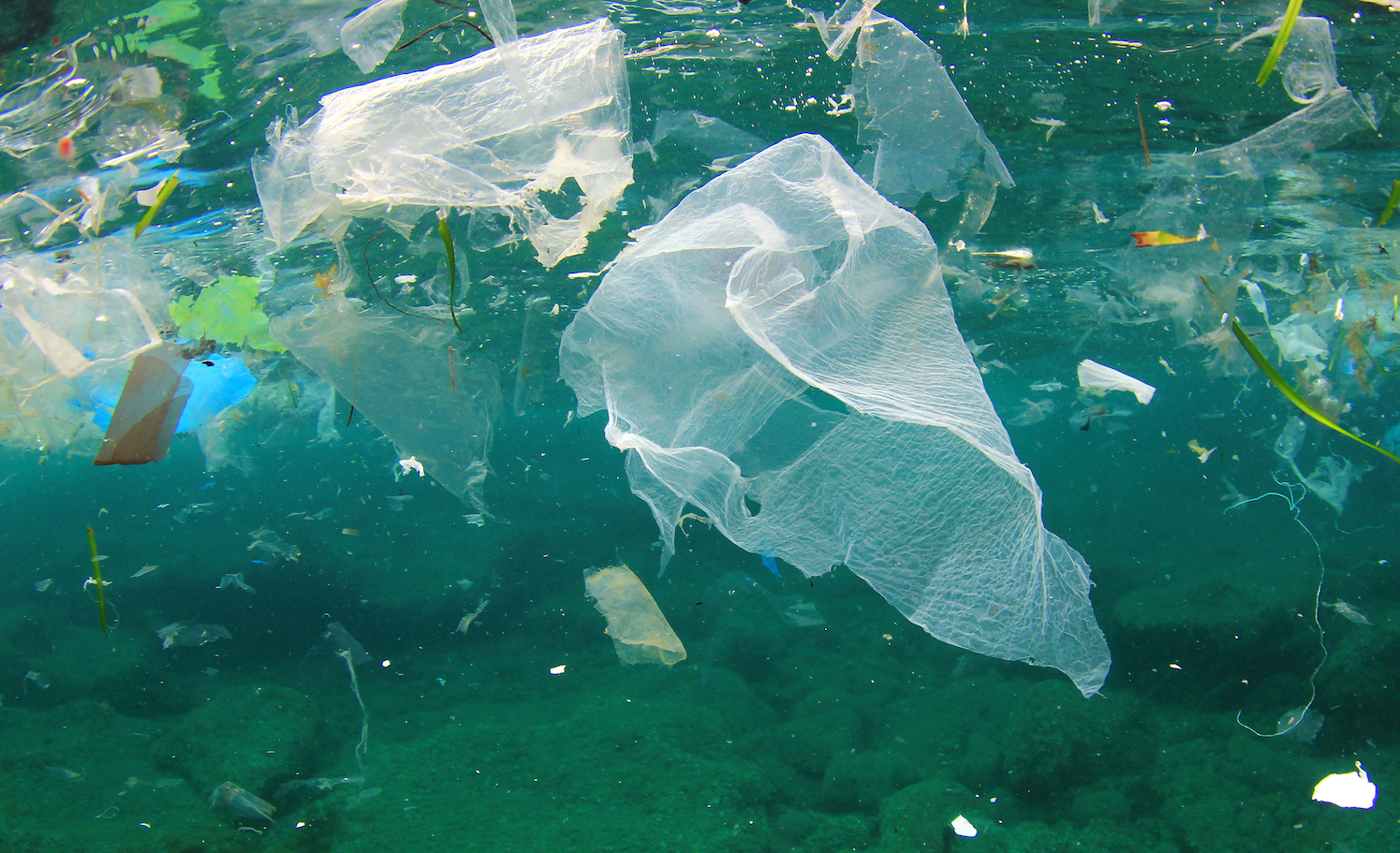 As if the growing volume of plastic polluting the world’s oceans wasn’t enough of a cause for concern, a new study has found that harmful bacteria can quickly grow on plastic bags in the ocean in as little as 40 days.

The study was conducted by researchers from National University in California and the Scripps Institute of Oceanography.

If plastic surfaces make ideal environments for harmful bacteria to thrive, then the presence of plastics in the ocean could increase the risk of illness in humans as toxins swallowed by fish make their way up the ocean’s food chain.

The researchers were interested to examine how quickly bacteria colonizes plastic found floating in the ocean, and if different plastics had any effect on the types and rate of bacteria growth.

The researchers cut plastic bags into squares, put the plastic pieces in steel cages, and submerged the cages in the sea.

After three days, the cages were retrieved and the plastics analyzed before being submerged again. The researchers repeated this three more times at different intervals and stopped testing 40 days after the experiment began.

The team analyzed both the plastics and water samples taken near the submerged cages and found colonies of harmful bacteria on the plastic.

The bacteria also grew at a surprisingly speedy rate, according to the study researchers.

“There was potentially disease-causing bacteria… It is scary because we think about plastic being harmful to fish and sea life but we don’t always think about the microbes it attracts and the problems this could cause,” said Anna Maria Barral, the leader of the study, told the Daily Mail.