October 2017 was one of the hottest on record • Earth.com 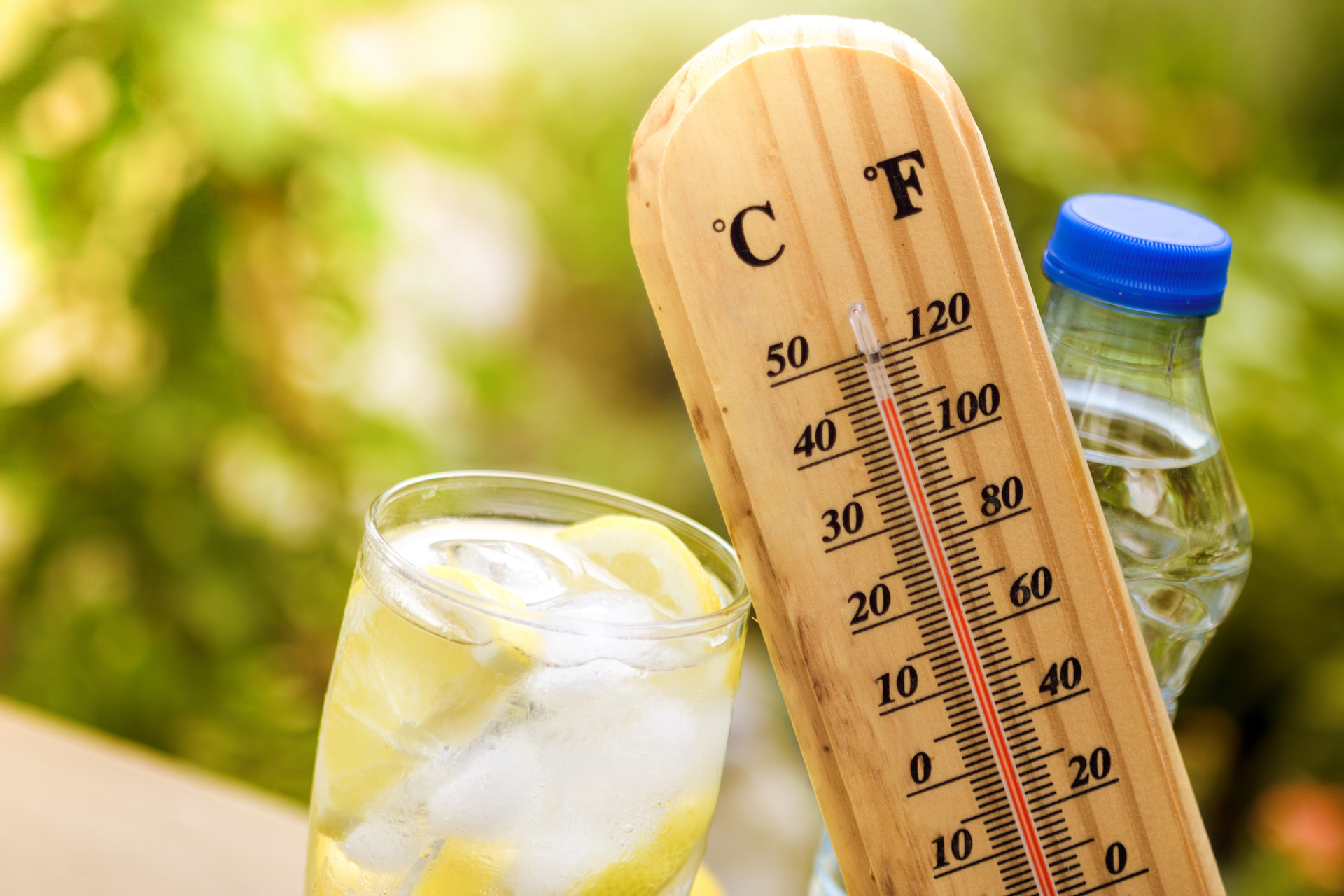 October 2017 was one of the hottest on record

October 2017 brought with it all manner of extreme events from severe heat waves, to hurricanes, to forest fires, and even snowstorms in the Northern Hemisphere.

The National Oceanic Atmospheric Administration has now released its monthly analysis for October, showing that it was one of the hottest Octobers on record, tied with 2003 as the fourth hottest in 138 years of recorded climate history.

According to the NOAA, the average global temperature this October was 1.31 degree Fahrenheit above the 20th-century average of 57.1 degrees.

The NOAA has a detailed record of climate dating back to 1880, and so far 2017 is shaping up to be the third warmest year so far.

This October was also the 394th consecutive month where temperatures were above the norm based on averages from the 20th century.

October 2017’s unusually warm days were caused by an increase in ocean temperatures, and temperatures are not the only thing that the NOAA took notice of during its monthly analysis.

The coverage of Arctic sea ice was 19.6 percent below the averages set in the years 1981-2010. Ice coverage in both the Arctic and the Antarctic are diminishing, and satellite data show that ice coverage this October was the fifth smallest on record.

These numbers provide further proof of climate change, as nine of the ten warmest years to date have been since 2005.

The NOAA analysis proves that global temperatures are continuing to rise, and that policies to combat climate change and CO2 emissions are an increasing necessity.