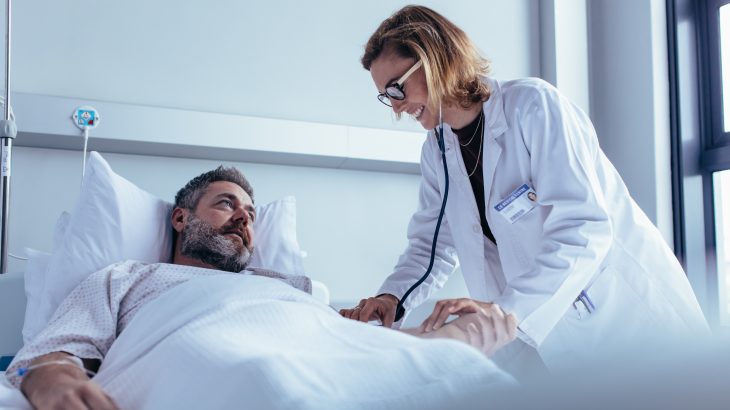 Odors of healthy animals change when they’re around sick animals

Personal odors provide information about many aspects of a person’s identity, including the status of their health. A new study from the Monell Center has revealed that, when animals are around others who are unhealthy, the odors of the healthy individuals actually shift to become more like the odors of the sick animals.

The findings of the research suggest that odor cues associated with sickness can cause changes in healthy individuals, which could potentially impact social contacts and the patterns of disease spread.

“Exposure to the odors of sick individuals may trigger protective or preparative responses in their social partners to minimize the risk of impending infection,” explained study lead author and chemical ecologist Dr. Stephanie Gervasi.

The Monell team has demonstrated in previous work that inflammation leads to bodily odor changes, suggesting that immune-activated odors may signal the risk of disease to other members of a group.

For the current investigation, the researchers injected mice with lipopolysaccharide (LPS), a non-infectious bacterial toxin that causes inflammation, immune system activation, and other symptoms associated with illness. The LPS-injected animals were then placed in cages with healthy animals.

“This work shows not only that odors signal disease but that they can have strong effects on individuals that detect them,” said study senior author Dr. Gary Beauchamp. “This is a remarkable transfer of information via olfaction that specifically alters physiology and could play a role in disease transfer among individuals in many species.”

Dr. Bruce Kimball, who was also a senior author of the paper, added: “This knowledge that healthy animals can emit odors associated with sickness may inform our efforts to use bodily odors to understand how pathogens are transmitted within a population of animals.”