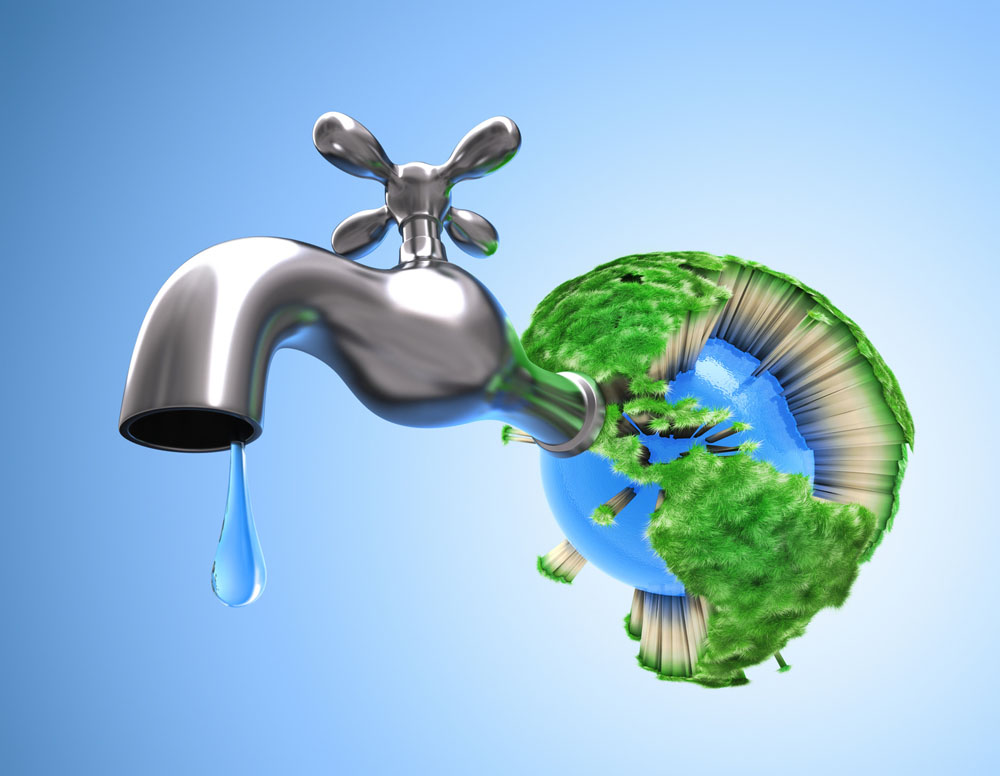 A state water official said Californians have met a water conservation target for a third consecutive month during the grinding drought.

The State Water Resources Control Board on Thursday will release statewide conservation figures for August.

Max Gomberg, a senior climate scientist for the board, declined to provide specific figures ahead of the announcement but said he expects the results to meet the 25 percent savings goal set by Gov. Jerry Brown.

However, Gomberg warned that Californians can’t allow themselves to be distracted by the hype of a coming El Nino weather pattern that has raised hopes that it will break California’s four-year drought.

He said an El Nino doesn’t guarantee a wet winter for California and urged people to keep saving water.

“We need to continue the conservation efforts,” he said. “People need to keep on doing what they’ve been doing.”

The board also is expected to release figures for August showing how each community is performing. The mandate by Brown gave each city an individual conservation target based on water use in the same month of 2013, the year before Brown declared a drought emergency.

Some of the state’s largest cities contacted independently reported meeting their mandates.

Officials in Los Angeles said the city saw savings of 17 percent in August, beating its target of 16 percent. Fresno reported a 28 percent drop, hitting its requirement. Water use in San Diego was 21 percent lower, exceeding its mandated cutback of 16 percent.

State officials said they are working with cities and water districts that have failed to meet targeted cuts.

“Climate change is not something that’s happening in the future,” Gomberg said. “California is already dealing with the impacts.”