The oldest rocks on Earth come from a barrage of meteorites • Earth.com 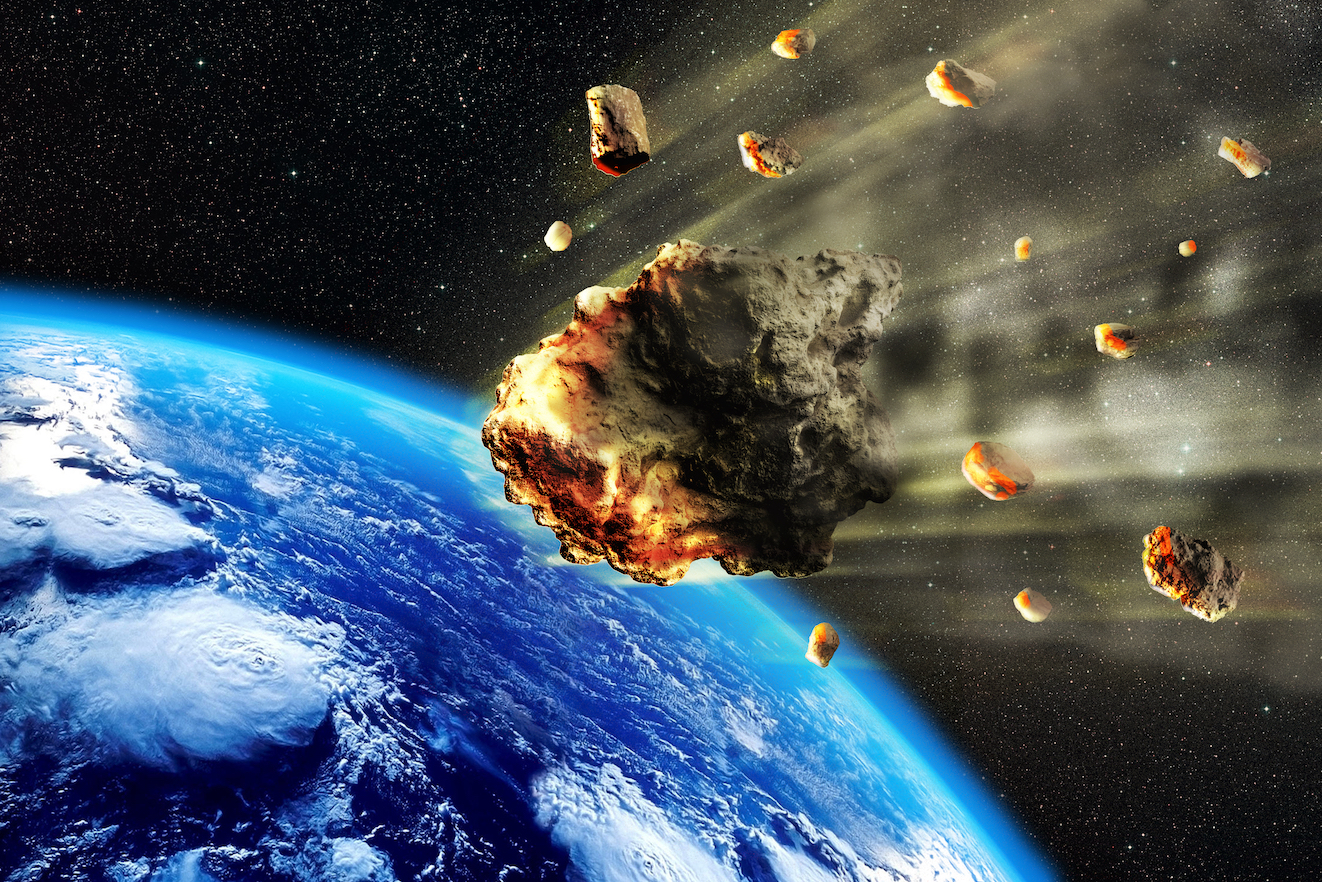 The oldest rocks on Earth come from a barrage of meteorites

The oldest rocks on the planet, which date back over four billion years, are felsic rocks that are rich in silicon and found in Canada’s Acasta River. A new study has found that these rocks must have formed at extremely high temperatures, and at a surprisingly shallow depth in the Earth’s crust.

The research, which will be presented for the first time at the Goldschmidt Conference in Boston on August 14th, suggests that these rocks were most likely formed by heavy meteorite bombardment.

Scientists have acknowledged for years that the Acasta rocks are not the same as the majority of felsic rocks we see today, such as widely-used granites.

A research team from Australia and China has modeled the formation of the Acasta felsic rocks and has determined that they could only have been formed at low pressures and very high temperatures.

“Our modeling shows that the Acasta River rocks derived from the melting of pre-existing iron-rich basaltic rock, which formed the uppermost layers of crust on the primitive Earth,” said lead author Tim Johnson from Curtin University in Perth.

“We used phase equilibria and trace element modelling to show that the Acasta River rocks were produced by partial melting of the original mafic rocks at very low pressures. It would have needed something special to produce the 900°C temperatures needed to generate these early felsic rocks at such low pressures, and that probably means a drastic event, most likely the intense heating caused by meteorite bombardment.”

“We estimate that rocks within the uppermost 3km of mafic crust would have been melted in producing the rocks we see today. We think that these ancient felsic rocks would have been very common, but the passage of 4 billion years, and the development of plate tectonics, means that almost nothing remains.”

Johnson explained that these rocks may be the only surviving remains of a series of extraterrestrial impacts that characterized the first 600 million years of our planet.