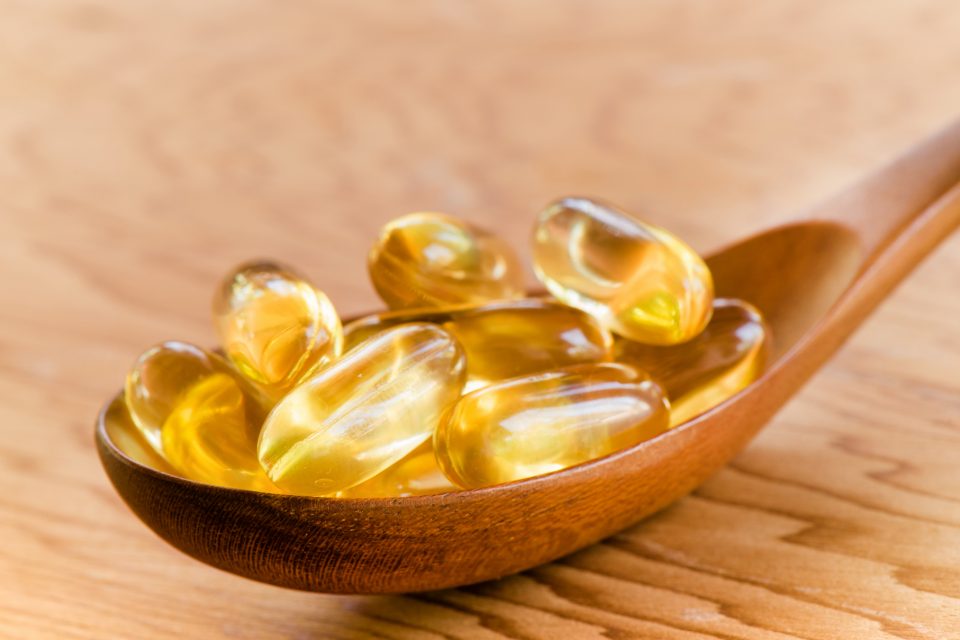 Researchers have identified a significant link between omega-3 supplementation and reduced risk of death from cardiovascular disease (CVD). The study also revealed that daily omega-3 fish oil supplements reduce the risk of a heart attack, and higher doses were found to provide even greater protective benefits.

Experts at the Harvard T.H. Chan School of Public Health and Brigham and Women’s Hospital conducted a meta-analysis involving more than 120,000 adults in 13 randomized trials worldwide. The studies were designed to analyze the cardiovascular effects in participants who received daily doses of omega-3 fish oil supplements compared to participants who were given a placebo.

The association between fish consumption and lower heart disease risk has been previously demonstrated in observational studies, but results from randomized controlled trials (RCTs) have been inconsistent. For example, two trials that were published last year failed to produce enough evidence to confirm heart health benefits from omega 3.

For the current investigation, the researchers focused on three recent large-scale trials, which collectively increased the sample size by 64 percent. In particular, the analysis included the VITAL trial, which is the largest randomized trial of omega-3s to date.

The results showed that people who took daily omega-3 fish oil supplements lowered their risk for most CVD outcomes, with the exception of stroke. The supplements appeared to lower the risk of heart attack and coronary heart disease (CHD) death by eight percent, and higher doses of omega-3 fish oil supplementation were linked to the highest risk reduction. The research suggests that doses above 840 mg/day provide the greatest protective benefits.

“Although public health recommendations should focus on increasing fish consumption, having an overall heart-healthy diet, being physically active, and having other healthy lifestyle practices, this study suggests that omega-3 supplementation may have a role in appropriate patients,” said senior author JoAnn Manson.

According to the researchers, considering that several million people experience these CVD events worldwide each year, even small reductions in risk can translate into the prevention of hundreds of thousands of heart attacks and CVD deaths.