One in five reptiles is currently at risk of extinction • Earth.com 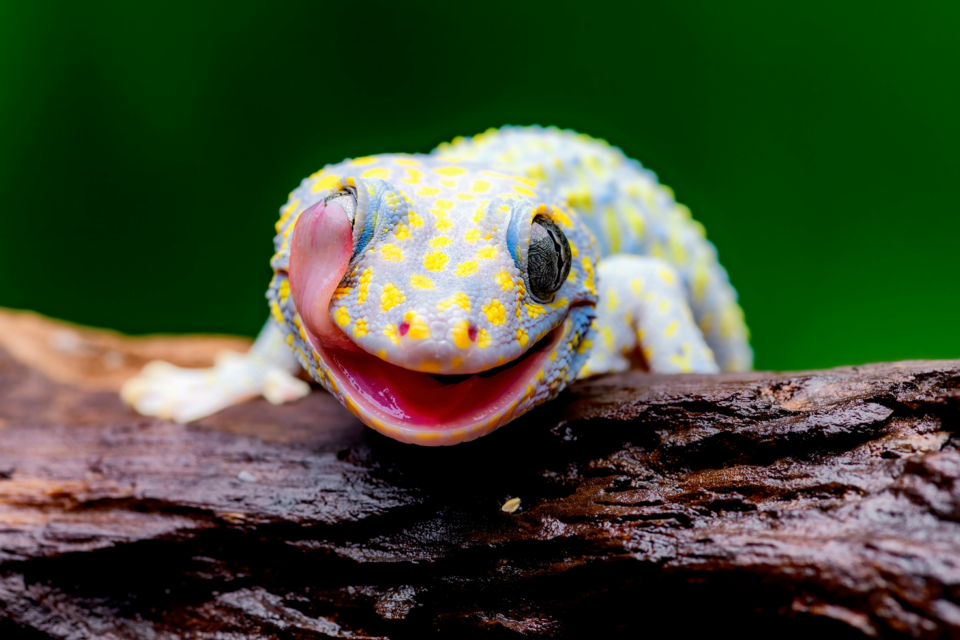 One in five reptiles is currently at risk of extinction

According to the first comprehensive analysis of over 10,000 animal species, conducted by the International Union for Conservation of Nature (IUCN) between 2014 and 2019, about 20 percent of reptile species are currently threatened with extinction. This dire situation is mainly caused by habitat loss due to agriculture, urban development, and logging. The reptiles were found to be at higher risk than birds (of which 13 percent are threatened), and less than mammals (25 percent) and amphibians (40 percent).

Among the endangered reptile species, the hardest hit are crocodiles (50 percent) and turtles (60 percent), which are also threatened by hunting and fishing activities, in addition to habitat loss. The assessment of the dangers facing reptiles took 15 years to complete due to the fact that not much funding was assigned for this task.

“Reptiles, to many people, are not charismatic,” said study co-lead author Dr. Bruce Young, a senior scientist at NatureServe, a nonprofit conservation research group. “There’s just been a lot more focus on some of the more furry or feathery species.”

According to Dr. Young and his colleagues, climate change played a role in the threat faced by 10 percent of the species, suggesting that it is not yet a major factor in reptile loss. However, this effect may be underrepresented, since not much is yet known about a large number of reptile species in order to determine how global warming threatens them in the short term. What is clear is that, in the following years and decades, the victims of climate change – reptilian and otherwise – will increase dramatically if greenhouse gas emissions are not urgently curbed.

If reptiles were to disappear, they would take with them 15.6 billion years of evolutionary history. “Now we know the threats facing each reptile species, the global community can take the next step by joining conservation plans with a global policy agreement, investing in turning around the often too underappreciated and severe biodiversity crisis,” said study co-lead author Neil Cox, the manager of the Biodiversity Assessment Unit.

“There’s no rocket science in protecting reptiles, we have all the tools we need,” added Dr. Young. “Reduce tropical deforestation, control illegal trade, improve productivity in agriculture so we don’t have to expand our agricultural areas. All that stuff will help reptiles, just as it will help many, many, many other species.”