One million premature deaths linked to air pollution in 2017 • Earth.com 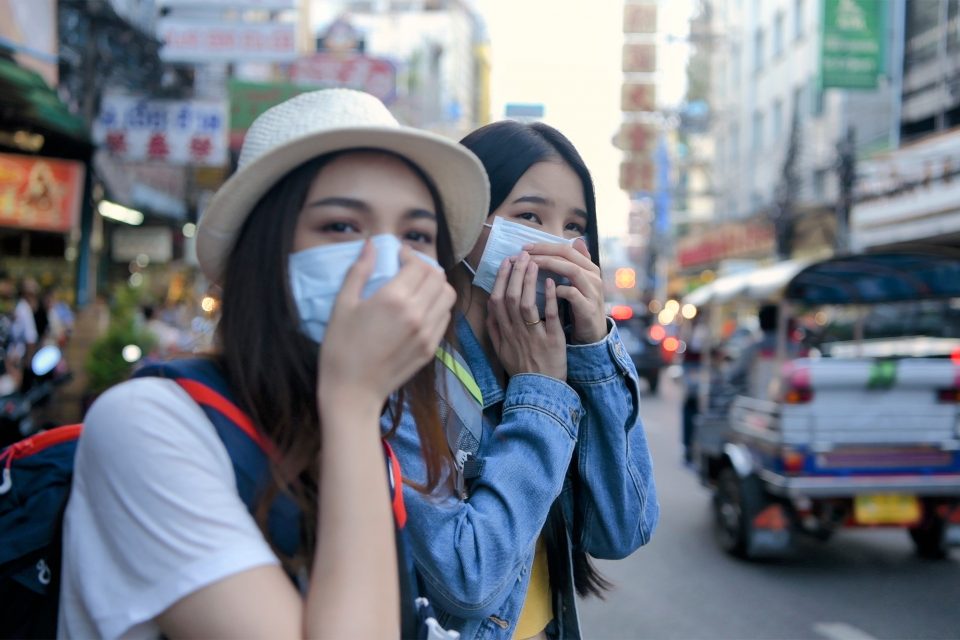 Air pollution associated with burning fossil fuels was responsible for over one million premature deaths in 2017 alone, according to an international team of researchers led by Washington University. The experts found that more than half of those deaths were attributable to coal.

Fine particle pollution (PM2.5) has become a global health crisis. The researchers note that PM2.5 has not only climbed to dangerous levels in the atmosphere, but can also be a hazard indoors from simply cooking on a stove.

“PM2.5 is the world’s leading environmental risk factor for mortality. Our key objective is to understand its sources,” said Professor Randall Martin.

Working in Professor Martin’s lab, research associate Erin McDuffie used various computational tools to analyze a wealth of relevant data. The study has produced the most comprehensive dataset of air pollution emissions of its kind.

The team was able to distinguish between various sources of air pollution, ranging from dust storms to energy production.

Overall, more than 20 distinct pollution sources were linked to human health issues based on the analysis of exposure to PM2.5 levels and health outcomes from the Global Burden of Disease.

The study shows that severe pollution is tied to different sources depending on the region of the world. McDuffie explained that while cookstoves and home-heating are still responsible for the release of particulate matter in many regions throughout Asia, energy generation remains a large polluter on the global scale.

“Previous studies end up having to use different emissions data sets or models all together,” said McDuffie. “We can more directly compare results between countries.”

“We can even look at pollution sources in places that have implemented some mitigation measures, versus others that haven’t to get a more complete picture of what may or may not be working.”

In West sub-Saharan Africa, windblown dust accounted for nearly three quarters of the particulate matter in the atmosphere in 2017 compared to a global rate of just 16 percent.

“Ultimately, it will be important to consider sources at the subnational scale when developing mitigation strategies for reducing air pollution,” said McDuffie.

Even though the study confirms that air pollution is killing people prematurely worldwide, Professor Martin and McDuffie said their findings also have positive results for pollution monitoring.

“The good news is that we may be providing some of the first information that these places have about their major sources of pollution,” said McDuffie.