One third of US adults take meds that can cause depression • Earth.com 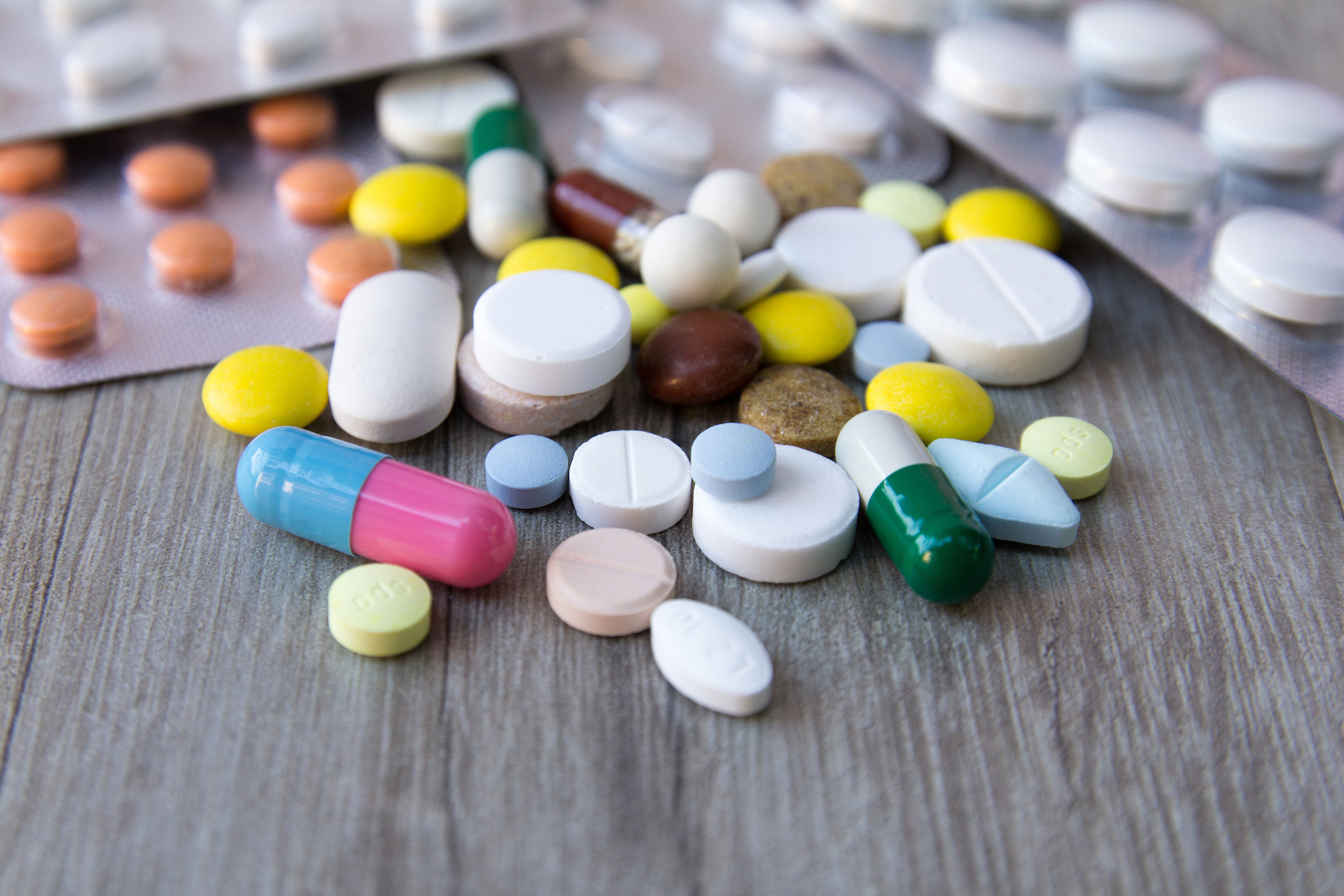 One third of US adults take meds that can cause depression

Researchers from the University of Illinois at Chicago discovered that polypharmacy, or taking multiple prescription drugs at once, can increase the risk of depression in US adults.

The study, published in the Journal of the American Medical Association, raises new concerns about prescription medicines and the adverse effects that can come from polypharmacy.

Some of the medications documented in the research are even available over the counter, and the results show that one-third of adults in the United States are taking medications that have depression and suicide listed as potential side-effects.

For the study, the researchers collected and analyzed data from the National Health Examination Survey involving medication use patterns of over 26,000 US adults from 2005 to 2014.

For over 200 of the commonly used prescription drugs listed in the survey, including birth control, blood pressure medication, and even antacids, depression or suicide was listed as a potential side effect.

However, the researchers discovered that when taken together, many of these drugs increased the risk of depression.

15 percent of the adults surveyed who took three or more of the medications at once experienced depression, even though the drugs taken were not commonly associated with depression or suicide.

“The takeaway message of this study is that polypharmacy can lead to depressive symptoms and that patients and health care providers need to be aware of the risk of depression that comes with all kinds of common prescription drugs — many of which are also available over the counter,” said Dima Qato, the lead author of the study. “Many may be surprised to learn that their medications, despite having nothing to do with mood or anxiety or any other condition normally associated with depression, can increase their risk of experiencing depressive symptoms, and may lead to a depression diagnosis.”

The researchers also found that along with an increase in polypharmacy, there was an increase in prescriptions for medications that have depressions and suicide listed as a side-effect.

Similar increases were found with drugs that list suicide as a potential side-effect.

“People are not only increasingly using these medicines alone, but are increasingly using them simultaneously, yet very few of these drugs have warning labels, so until we have public or system-level solutions, it is left up to patients and healthcare professionals to be aware of the risks,” said Qato.

The researchers note the importance of future studies involving polypharmacy and updating drug safety software to emphasize how drug interactions can increase the risk of depression which could help doctors prescribe the right medications and reduce depression and suicide risk.