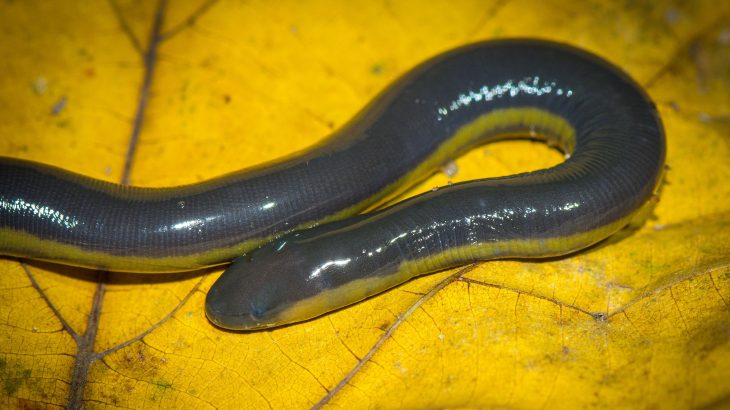 Experts at Utah State University are describing the discovery of venom glands in the jaws of amphibians. The “dental glands” develop from dental tissue, just like the oral glands of snakes.

The study represents the first known evidence of oral venom glands in amphibians.

“We think of amphibians – frogs, toads and the like – as basically harmless,” said study lead author Edmund ‘Butch’ Brodie, Jr. “We know a number of amphibians store nasty, poisonous secretions in their skin to deter predators. But to learn at least one can inflict injury from its mouth is extraordinary.”

The oral glands were found in a family of caecilians, which are serpentine amphibians related to frogs that live in tropical climates. Caecilians are sometimes aquatic, but are usually burrowing, terrestrial animals.

The current study expands on the team’s previous work, which revealed that the ringed caecilian secretes substances from skin glands at both ends of its body.

The substances are mucous-like lubricants – concentrated at the head and extending the length of the body – that enable the caecilians to dive underground to escape predators. In addition, the species was found to release toxins from skin glands as a last line of chemical defense.

“What we didn’t know is these caecilians have tiny fluid-filled glands in the upper and lower jaw, with long ducts that open at the base of each of their spoon-shaped teeth,” said Brodie.

Study first author Pedro Luiz Mailho-Fontana initially noticed the glands. Further analysis revealed that the “dental glands” originated from a different tissue than the slime and poison glands found in the caecilian’s skin.

“The poisonous skin glands form from the epidermis, but these oral glands develop from the dental tissue, and this is the same developmental origin we find in the venom glands of reptiles,” said Mailho-Fontana.

The researchers theorize that with no limbs and only a mouth for hunting, caecilians activate their oral glands when they bite down on their prey, such as worms, frogs, and lizards.

“If we can verify the secretions are toxic, these glands could indicate an early evolutionary design of oral venom organs,” said Brodie. “They may have evolved in caecilians earlier than in snakes.” 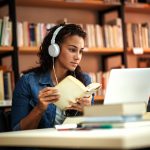 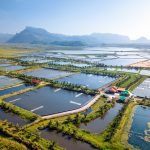 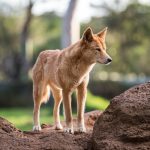 The poison baits that are used in parts of Australia...