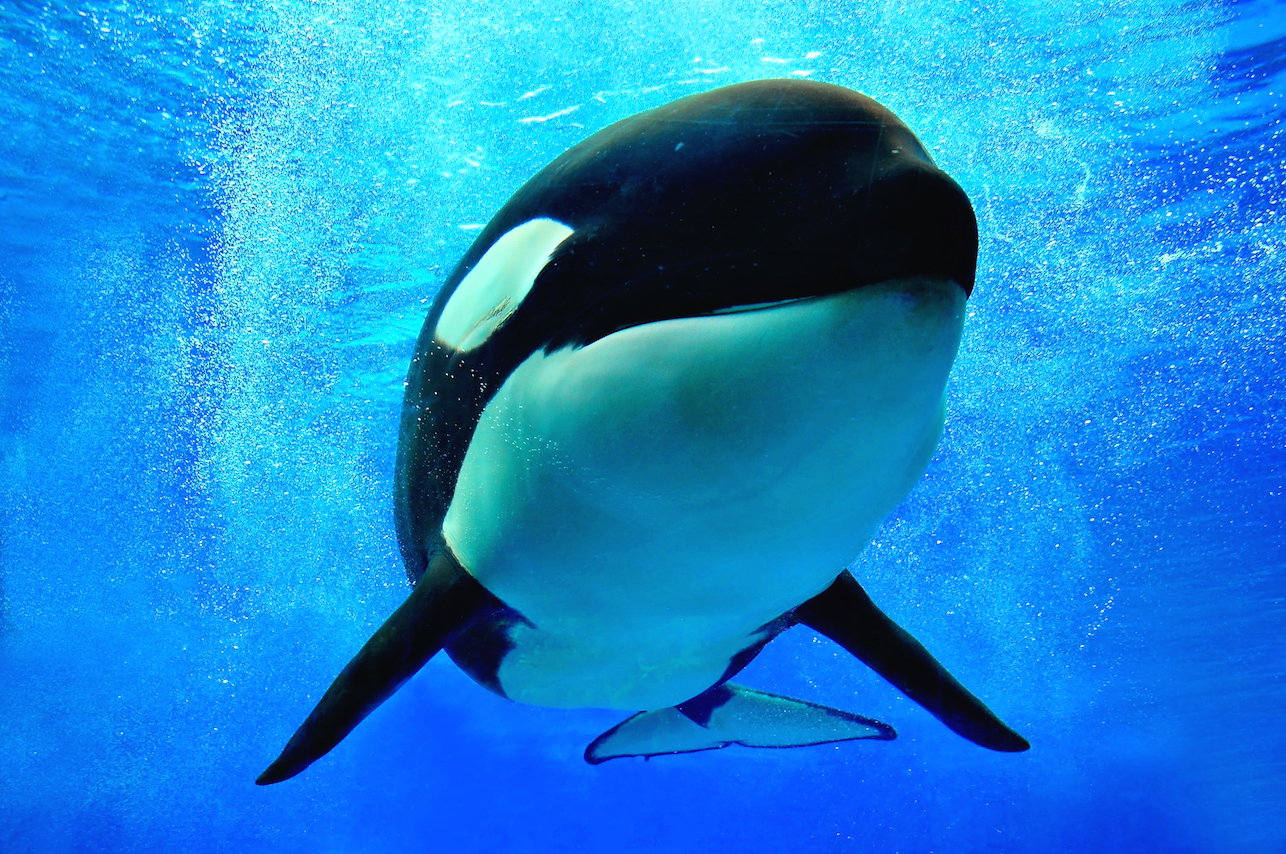 Orca whales are having trouble finding enough fish to eat, making it more difficult for them to reproduce, a new study found.

Two-thirds of orca pregnancies failed over a seven-year period, according to the University of Washington study that examined orca excrement collected at sea.

“A large number of whales are conceiving, but when nutrition is poor, they don’t sustain those pregnancies,” said Sam Wasser, lead author of the paper and a University of Washington professor.

The study focused on food supply as an important stress factor among these whales, who typically eat fish. While other killer whales usually eat marine mammals, these orcas primarily eat salmon.

“I think it’s fair to call out nutrition as a major stressor for these guys,” said Joe Gaydos, a wildlife veterinarian and science director of SeaDoc Society.

Loss of habitat from urban development, dams, fishing, pollution and competition from non-native fish have caused many species of salmon to be listed as threatened or endangered.

Researchers also studied two whale hormones that play important roles in physiological stress and were able to differentiate between stress from poor nutrition and stress from boat traffic.

Transient resident whales that feed on marine mammals confront similar boat noise and pollution but haven’t had the same kind of pregnancy problems as the fish-eating whales, the study said.