Organic farming can be harder on the environment than high-yield • Earth.com 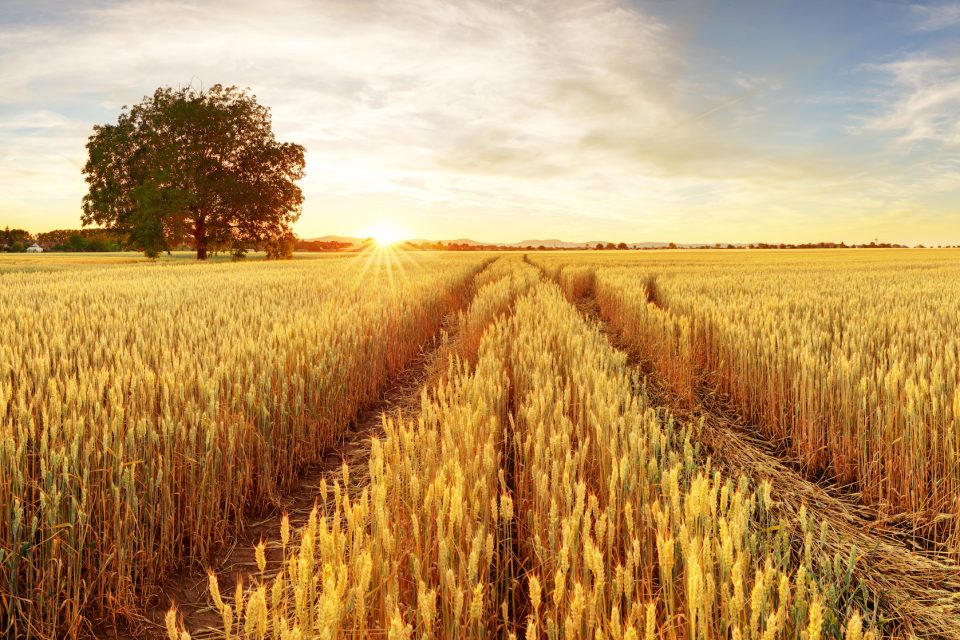 Organic farming can be harder on the environment than high-yield

You might think that organic farming is better for the environment than “high-yield” farming, which uses more intensive techniques thought to cause pollution, water scarcity, and soil erosion. In the face of those factors, organic farming must be more environmentally friendly, right? Well, a new study published in Nature Sustainability has found that this isn’t necessarily the case.

In recent years, there has been mounting evidence that the best way to deal with rising food demand, while also conserving biodiversity, is to achieve the highest possible yield out of the land we farm as possible. In this line of thinking, more natural habitats can be left alone, rather than turned into farmland due to lower crop yields.

Past studies have compared the environmental costs of greenhouse gas emission, fertilizer, and water use generated by high- and low-yield farming techniques by land area. But because high-yield farming needs less land to produce the same amount of food, the authors of this most recent study say that the previous approach overestimates its environmental impact.

A team of researchers from the University of Cambridge conducted the study with 17 organizations across the United Kingdom and around the world. They analyzed data from hundreds of investigations into four major food sectors, accounting for significant percentages of global output for each product: Asian paddy rice (90%), European wheat (33%), Latin American beef (23%), and European dairy (53%).

Examples of high-yield strategies in this study include enhanced pasture systems and livestock breeds in beef production, use of chemical fertilizer, and keeping dairy cows indoors for longer periods of time. Although data was somewhat limited, the results of the study suggest that many high-yield systems are less damaging to the environment, and also a lot less land.

In field trials, inorganic nitrogen increased yields with little to no greenhouse gas “penalty” and a lower water use per ton of rice. The research team also found that greenhouse gas emissions could be cut in half in some systems where yields are bolstered by adding trees to provide shade and forage for cattle. And while the study only assessed organic farming in the European dairy sector, they found that the organic systems caused at least one-third more soil loss and take up twice as much land for the same amount of milk as conventional dairy farming.

“Across all dairy systems we find that higher milk yield per unit of land generally leads to greater biological and economic efficiency of production,” says Phil Garnsworthy, a professor at the University of Nottingham and co-author of the study. “Dairy farmers should welcome the news that more efficient systems have lower environmental impact.”

However, the researchers do caution that if higher yield are only used to increase profit or lower prices, they will likely just accelerate the extinction crisis that is currently ongoing.

“Agriculture is the most significant cause of biodiversity loss on the planet,” says study lead author Andrew Balmford, a professor of Conservation Science from Cambridge’s Department of Zoology. “Habitats are continuing to be cleared to make way for farmland, leaving ever less space for wildlife.”

For this reason, the authors suggest that high-yield farming be combined with mechanisms that limit agricultural expansion, in order for there to be an environmental benefit. This could be done through strict land-use zoning and a restructuring of rural subsidies.