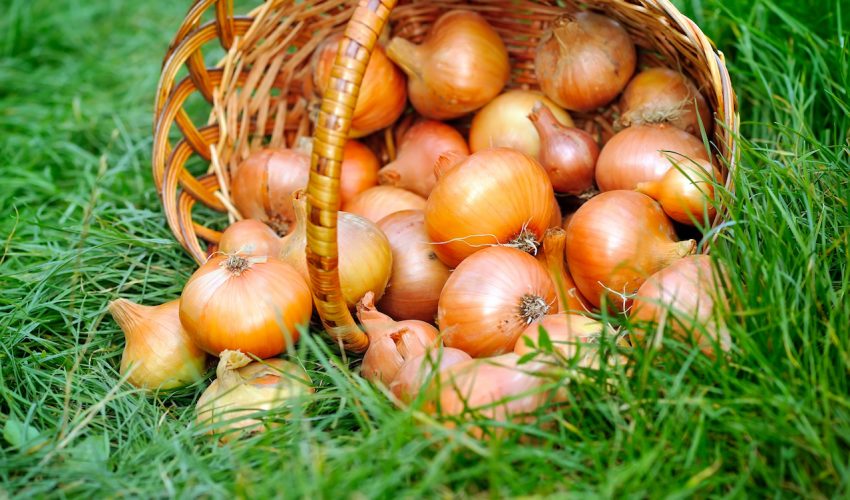 The debate over the potential benefits of organic foods has raged on since well before “organic” was just another way of saying twice as expensive. Many studies have said there are added benefits to organic produce over non-organic, while other studies have come to the opposite conclusion. In fact, five years ago a widely-publicized meta-analysis of more than 200 of these studies found that organic food had just as much nutrition – or lack there of – as non-organic food.

However, a recent study looking into the flavonoid levels and antioxidant activity in two types of onions has found these phytochemicals to be significantly higher in the organic versions.

In the longest running study of this topic – spanning from 2009 to 2014 – researchers took into account factors such as weather, which they thought had been neglected in previous studies. They also believe that short study periods from other research caused skewed results.

The two onions in question were the “Red Baron” and “Hyskin” onions, where are high in flavonoids such as quercetin. Previous studies have found that these flavonoids may be beneficial for people with various health issues.

For six years, the researchers compared organic onions to conventional onions, publishing their results in the ACS’ Journal of Agricultural and Food Chemistry.

Overall, the authors found that antioxidant activity was higher in organic onions compared to non-organic for both types. They also discovered that the flavonols in organic onions were as much as 20 percent higher than their conventional counterparts.

Their discovery could lead to better research practices for future testing of organic and non-organic produce, possibly clearing the currently muddy waters of organic food research.