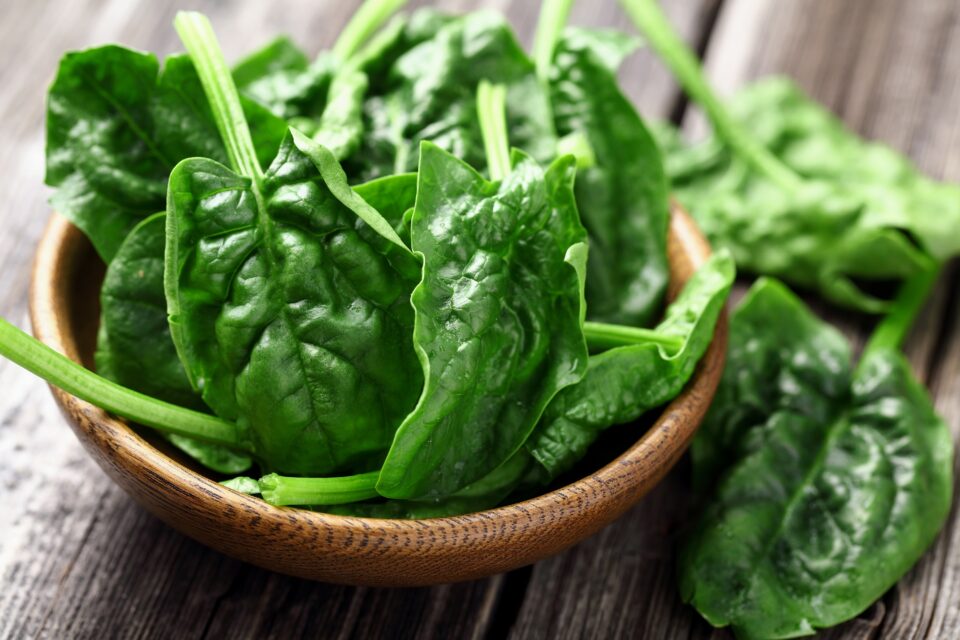 Recent research led by the Valencia Polytechnic University (UPV) in Spain has discovered that disease-causing amoebas that live on organic leafy vegetables can shelter human pathogens such as Pseudomonas, Salmonella, or Helicobacter, and thus represent a potential risk to human health.

Foodborne illnesses from eating contaminated fresh produce are common and can have serious effects on human health, particularly when fruits and vegetables are eaten raw. Currently, there is a growing demand for organically grown fruits and vegetables, as people aim to eat healthier diets and fear potential contamination from pesticides, chemical fertilizers, and herbicides. However, during growth, harvest, transportation, and further handling, these products are often contaminated with pathogens from human or animal sources while getting into contact with soil, air, rain, irrigation water, insects, or during industrial processing.

The scientists found that vegetables can be contaminated with protozoa such as free-living amoebae (FLA) that feed on bacteria, but can also act as hosts to pathogenic bacteria that can resist FLA digestion (the so-called “Trojan horses”).

“Food and food-related environments create an ideal meeting place for free-living amoebae and pathogenic bacteria,” explained study lead author Dr. Yolanda Moreno, an expert in Water and Environmental Engineering at UPV. “However, comparatively little is known about the occurrence and diversity of free-living amoebae on organic vegetables and their role in transmitting human pathogens.”

Dr. Moreno and her colleagues collected 17 samples of lettuce and spinach from local supermarkets in Valencia between November 2020 and May 2021, and used a metagenomic technique that identifies DNA in all bacteria contained by FLA. The main bacterial types the researchers identified were Flavobacterium and Pseudomonas (each found in about 10 percent of vegetable samples), which rarely cause disease in humans. However, a third of the samples contained 52 potentially disease-causing bacteria, including Legionella, Salmonella, and Arcobacter. In addition, the FLA species Vermamoeba vermiformis, which frequently causes severe infections in humans, was found in 19 percent of vegetable samples, while Acanthamoeba castellanii, that can cause blindness and encephalitis, were identified in 63 percent of samples.

“The presence of bacteria of public health concern contained inside the free-living amoebae suggests that they are vehicles that can easily transmit pathogens capable of reaching humans and causing health problems through contaminated organic vegetables”, said Dr. Moreno.

“Contamination can arise as a consequence of treating soil with organic fertilizers such as manure and sewage sludge, and from irrigation water. Leafy greens are particularly susceptible to fecal contamination due to their proximity to the ground and the likelihood of humans consuming them without cooking.”

These findings highlight the need to educate the public on how to safely and properly handle fresh organic vegetables before eating them fresh or slightly cooked. However, larger studies in more countries are needed to better understand the microbiological quality and safety of organic vegetables.

The study is be presented at this year’s European Congress of Clinical Microbiology & Infectious Diseases (ECCMID) in Lisbon, Portugal (23-26 April).