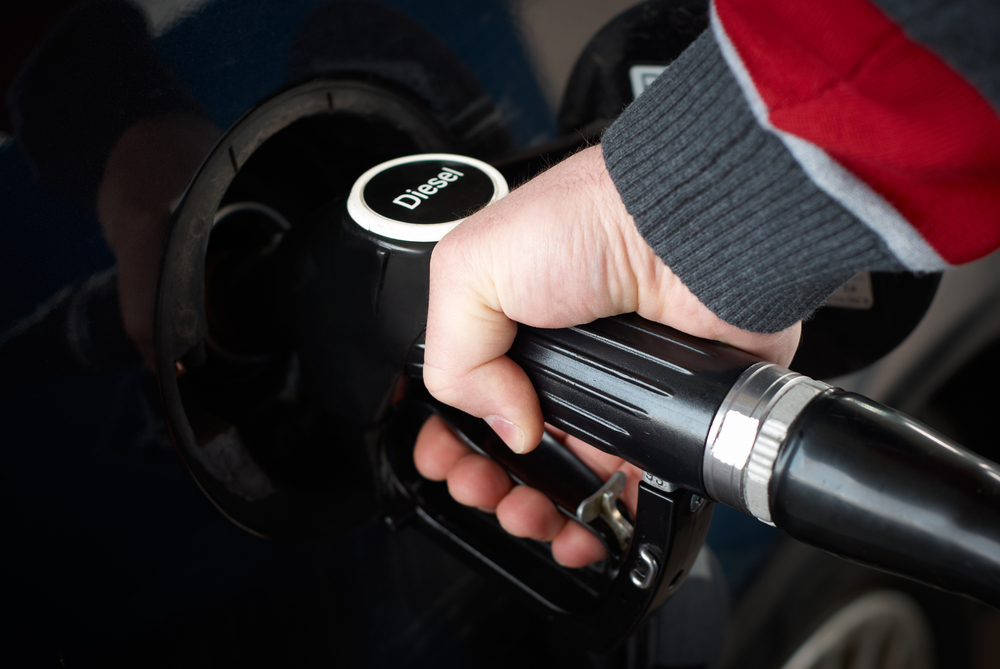 Two years ago, the former prime minister of Oslo urged drivers in the city to purchase diesel cars because they emit less carbon dioxide. On Tuesday, the city council will ban diesel-fueled vehicles from Oslo’s streets for 48 hours in an attempt to cut down on nitrogen dioxide, another harmful gas.

While some cities like Paris have implemented occasional driving bans in order to combat smog, the Oslo ban is different in that it only targets vehicles that run on diesel. This has many drivers upset, taking to the internet to voice their displeasure and ask politicians to make up their minds.

Mazyar Keshvari from Oslo’s populist right Progress Party thinks citizens have a right to be angry after they were encouraged to ditch their gasoline-guzzlers for diesel-fueled cars. He calls the government’s push towards diesel vehicles a “swindle of Norwegian motorists” in an interview with TV2.

Other politicians disagree. Lan Marie Nguyen Berg, a city councillor in Greens, reminds citizens that the ban works to protect those with respiratory problems that are aggravated by CO2. This is a particular concern for small children and the elderly. These concerns aren’t unfounded: the Norwegian Institute of Public Health reports that in Oslo, 185 people die prematurely each year due to health issues caused by air pollution.

Despite the controversy, the ban has generated multi-party support. In 2016, a city council made up of Greens and Labour party members laid the framework for the ban. Response from citizens hasn’t been completely negative. One man took to the Facebook page of Verdens Gang, a Norwegian newspaper, to voice his support for a permanent ban on all diesel vehicles in large cities.